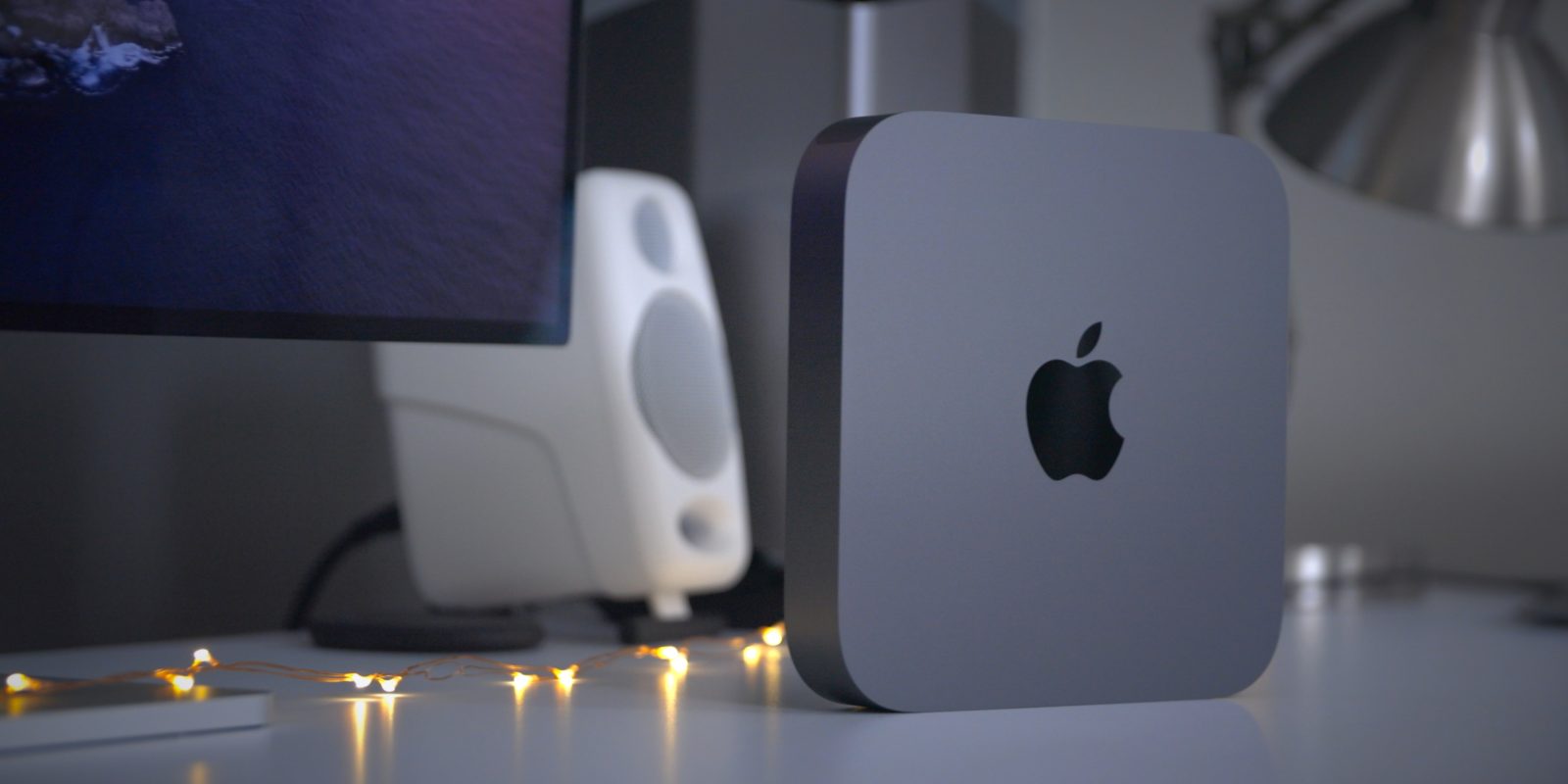 When Apple announced the transition from Intel processors to Apple Silicon chips, the company offered a custom Mac mini with the A12Z Bionic chip so that developers could update their macOS apps to support the new ARM platform. The company is now asking developers to return these DTK Mac minis as the M1 Macs were introduced in November last year.

In an email sent to developers today, Apple says that soon developers will have to return the Developer Transition Kit (DTK) as it was only designed to test the apps on the Apple Silicon platform.

According to the company, developers who own a Mac mini DTK must return it in its original packaging. A new email will be sent in the coming weeks with instructions to send the Developer Transition Kit back to Apple.

Now that the new MacBook Air, Mac mini, and MacBook Pro powered by M1 are available, it’ll soon be time to return the Developer Transition Kit (DTK) that was sent to you as part of the program. Please locate the original packaging for use in returning the DTK. We’ll email you in a few weeks with instructions for returning the DTK.

As developers had to pay $500 to get the custom Mac mini with A12Z Bionic chip, Apple will offer a $200 credit for each DTK returned. This credit can be used as a discount to buy a new M1 MacBook Air, MacBook Pro, or Mac mini.

In appreciation of your participation in the program and to help with your continued development of Universal apps, you’ll receive a one-time use code for 200 USD* to use toward the purchase of a Mac with M1, upon confirmed return of the DTK.

By comparison, the base model of Mac mini with M1 chip costs $699, which means developers can buy a new one for $499 after returning the Mac mini DTK to Apple — the same price they paid on the Developer Transition Kit last year.