iPhone: How to set Spotify as your default music app with the iOS 14.5 beta [Video] 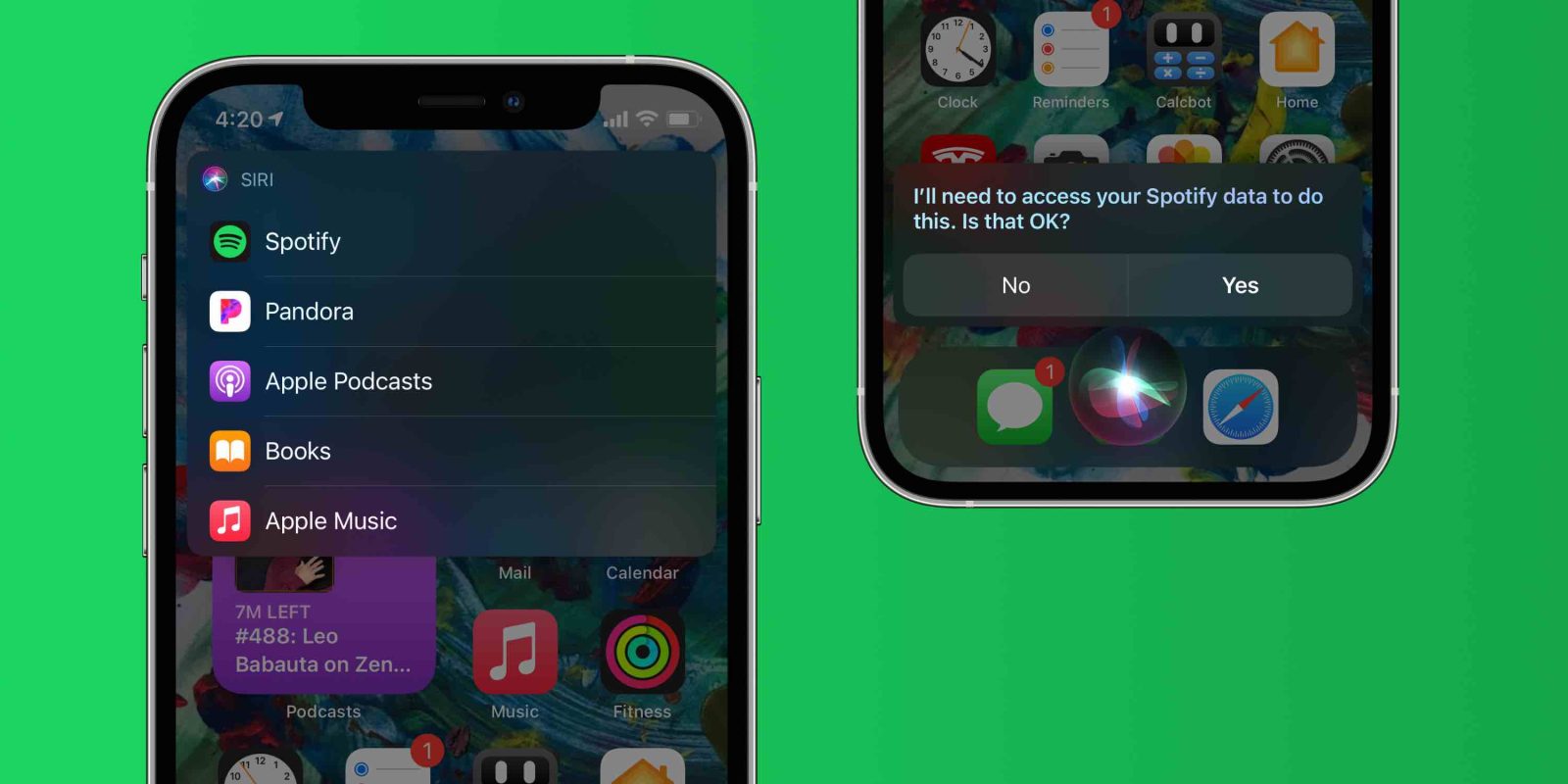 The first iOS 14.5 beta brings a number of new features, but there’s also a nice surprise hidden in the release for Spotify users. Follow along for how to make Spotify the iPhone default when using Siri. We’ll also cover how to install the free public iOS 14.5 beta.

Update 3/4: With the iOS 14.5 beta 3, Apple has made a tweak that reveals this new feature isn’t about setting a default in the traditional sense. It’s actually about using machine learning with Siri to better pick what music service users want to use. That explains why the feature hasn’t been consistent as a “default” for beta testers.

The most notable new feature that arrives with the first developer and public beta of iOS 14.5 is support for Apple Watch to unlock iPhone when wearing a mask. However, another feature went under the radar until some users on Reddit noticed it, is the option to set Spotify as iPhone default when using Siri.

We’ve previously seen support arrive for Siri to play music when using commands like “play Cage the Elephant on Spotify.” However, this latest functionality means you don’t have to specify Spotify (or another service) instead of Apple Music.

For a tutorial on getting the free public iOS 14.5 beta, check out our walkthrough:

Curious enough, there’s no option in Settings > Music (or Settings > Spotify) to set it as the iOS default like we’ve seen with mail and browser apps. We’ll have to see if Apple adds a toggle like that for the default music app in future beta or public releases.

The consistency for Siri using a third-party music service as the iOS default appears to be a bit buggy for now in the first iOS 14.5 beta, so keep in mind YMMV.

How to make Spotify the iPhone default with iOS 14.5 beta