Poll: Do you plan to keep your Apple TV+ subscription after the free trial period? 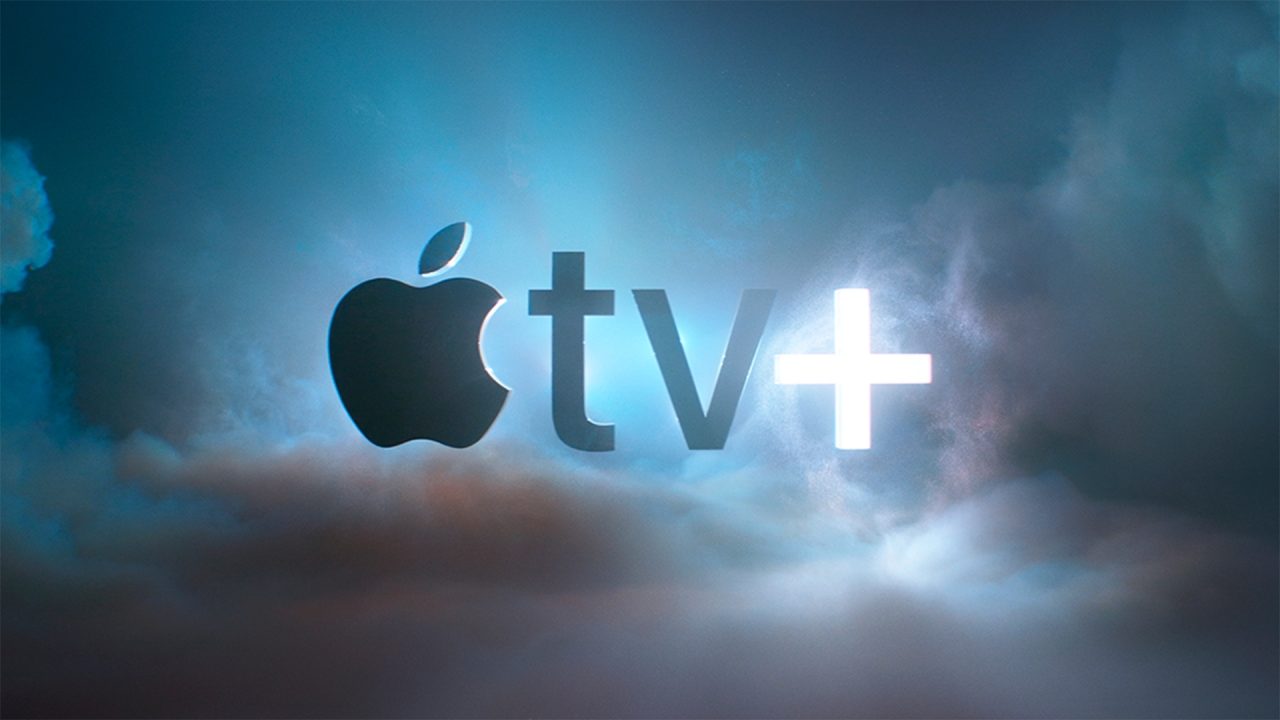 Since Apple TV+ was launched, Apple has been offering a one-year free trial to customers who purchase a new device. However, it seems that the company has been struggling to keep Apple TV+ attractive to subscribers as the free trial period has already been extended twice since then. Now we want to know if you plan on keeping your Apple TV+ subscription after the trial period ends.

Theoretically, customers who bought an iPhone 11 at launch would have access to Apple TV+ for free until November 2020. Somewhat to our surprise, the company later extended the trial period for these users through February 2021. Last month, Apple once again extended the Apple TV+ trial period for current users, this time until July 2021.

Although the company doesn’t discuss the reasons for this decision, it’s not hard to imagine that the platform was affected by the pandemic since it only has original movies and series and the production of new content was put on hold in 2020. Offering an extended trial period of Apple TV+ for a while longer might be a way of not letting users abandon the streaming service before it has more content available.

However, a new report this week pointed out that 62% of Apple TV+ subscribers are on the free trial period, and at least 29% of those users have no plans to pay for a subscription once the free trial expires.

Even after the announcement of the Apple One bundle, there are still several users who have been trying out Apple TV+ separately from other Apple services, which costs $4.99 per month in the US. That’s why we now want to know: Do you plan to keep your Apple TV+ subscription after the free trial period?

Let us know in the poll below and in the comments section: