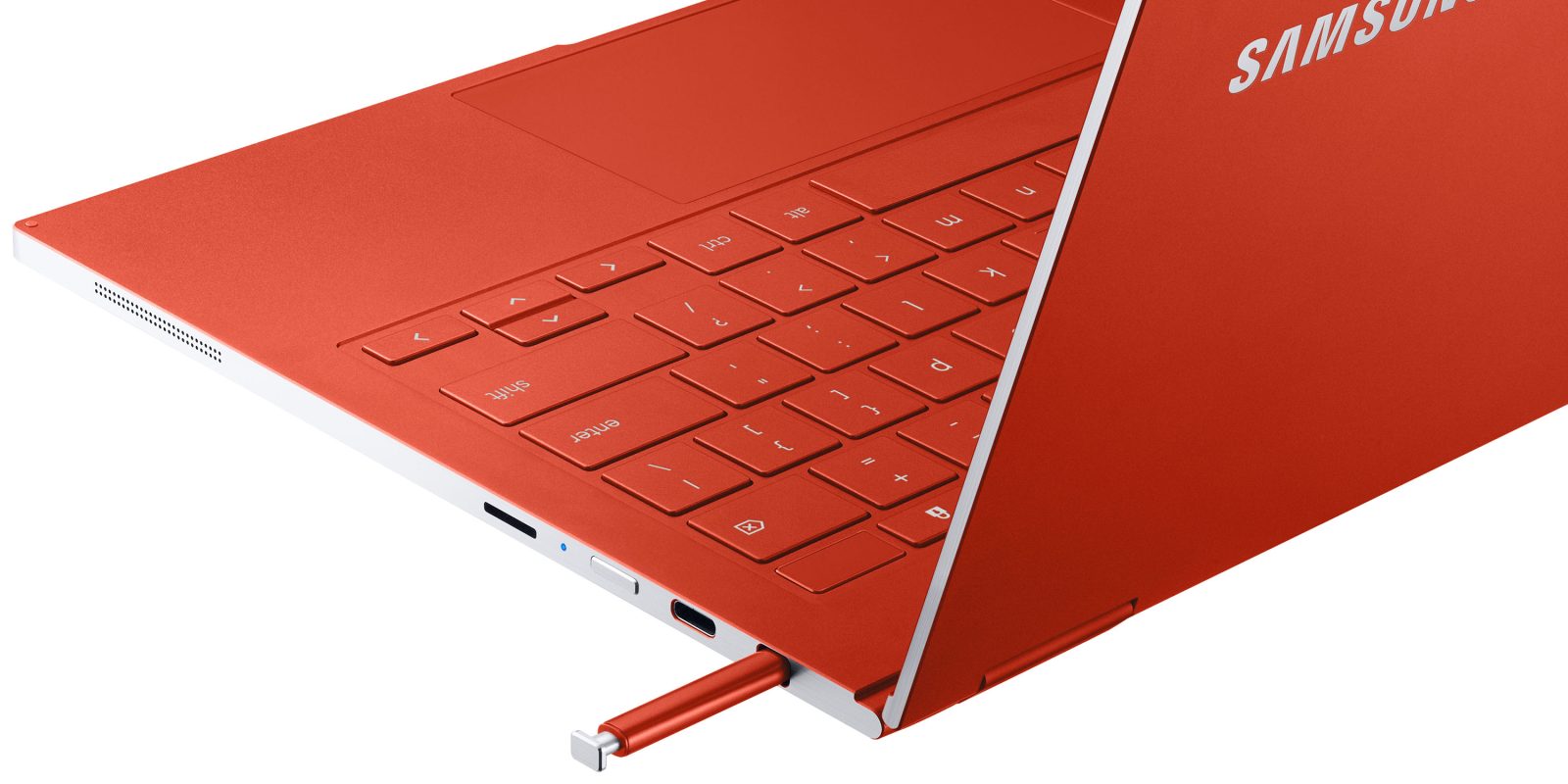 However, the company said that a dramatic explosion in Chromebook sales during the year meant that ChromeOS convincingly kicked macOS into third place in the desktop OS battle…

Demand for affordable distance learning devices during the pandemic was responsible for a 400% increase in Chromebook sales, seeing the market share rise from 5.3% in Q1 to a massive 14.4% by the end of the year – close to twice the share of macOS.

The milestone is based on numbers provided by IDC, which doesn’t typically break out sales based on device operating system. But when we went looking to see how the pandemic may have impacted the PC market, IDC analyst Mike Shirer confirmed the findings to GeekWire.

The piece suggests it should serve as a “warning” to Apple, but that’s putting it a bit strongly: Macs don’t compete against Chromebooks (with the possible exception of one or two ultra-premium models), and students using Apple kit are split across both Mac and iPad, so it’s really comparing, uh, Apples to oranges.

Chromebooks pose a greater threat to Microsoft, which saw the market share of Windows fall from 87.5% to 76.7% in the course of the year. As GeekWire notes, that’s the first time Windows has dropped below 80% in decades. Increasingly, those who would once have bought low-end Windows laptops are switching to Chromebooks or iPads.

Microsoft is well aware of the Chrome OS threat and is readying Windows 10X. A leaked build of that upcoming OS last month revealed a design, user experience, and approach that’s very similar to Google’s operating system. The OS, originally for dual-screen devices before a telling pivot, is expected to launch in the spring and target education as well as business customers.

Macs will of course benefit from further increased demand during the course of this year as new Apple Silicon-powered models are launched.