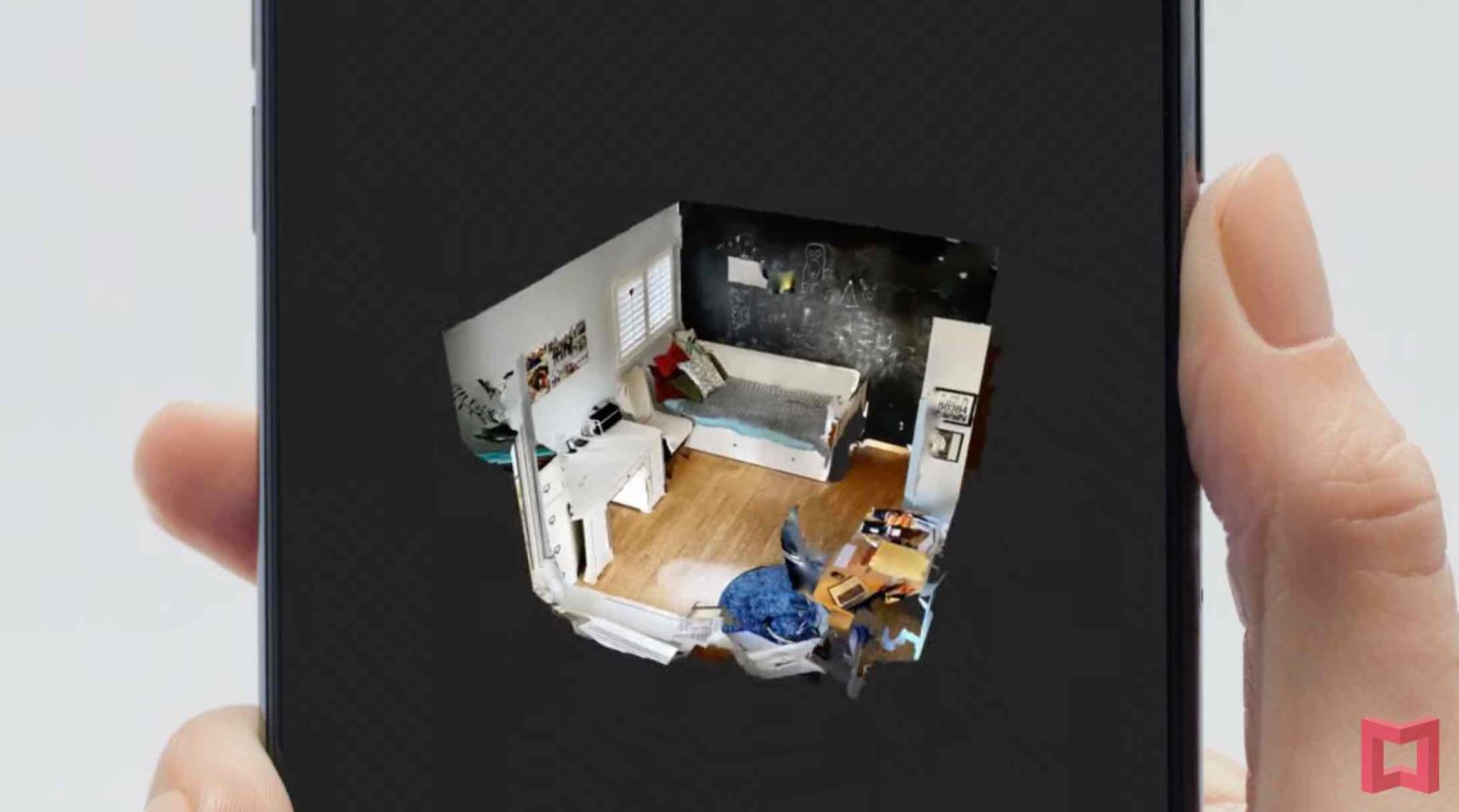 Apple’s aspirations for AR have yet to make mainstream waves but we’re seeing improvements for some of most popular early use cases like 3D modeling. Matterport for iOS, an app that makes it easy to create a 3D model of any space with your iPhone or iPad has released an update today to support the LiDAR sensor on the iPhone 12 Pro and Pro Max and 2020 iPad Pro.

Here’s how Matterport describes its Capture app for iPhone and iPad:

Create cloud-based 3D models of real spaces to experience and share. The Matterport 3D Capture System provides a full end-to-end solution to quickly and consistently capture and create dimensionally-accurate and visually-realistic digital twins of your space.

While the app works with iPhone 6s and later and iPad Air 2 and later (and multiple other cameras), the latest 4.1.1 Matterport Capture update brings “improved dimensional accuracy using Lidar on the iPhone 12 Pro, iPhone 12 Pro Max and iPad Pro (2020).”

The update also includes export improvement and bug fixes. Check out a closer look at Matterport Capture in the video below

Matterport for iPhone and iPad is a free download from the App Store.