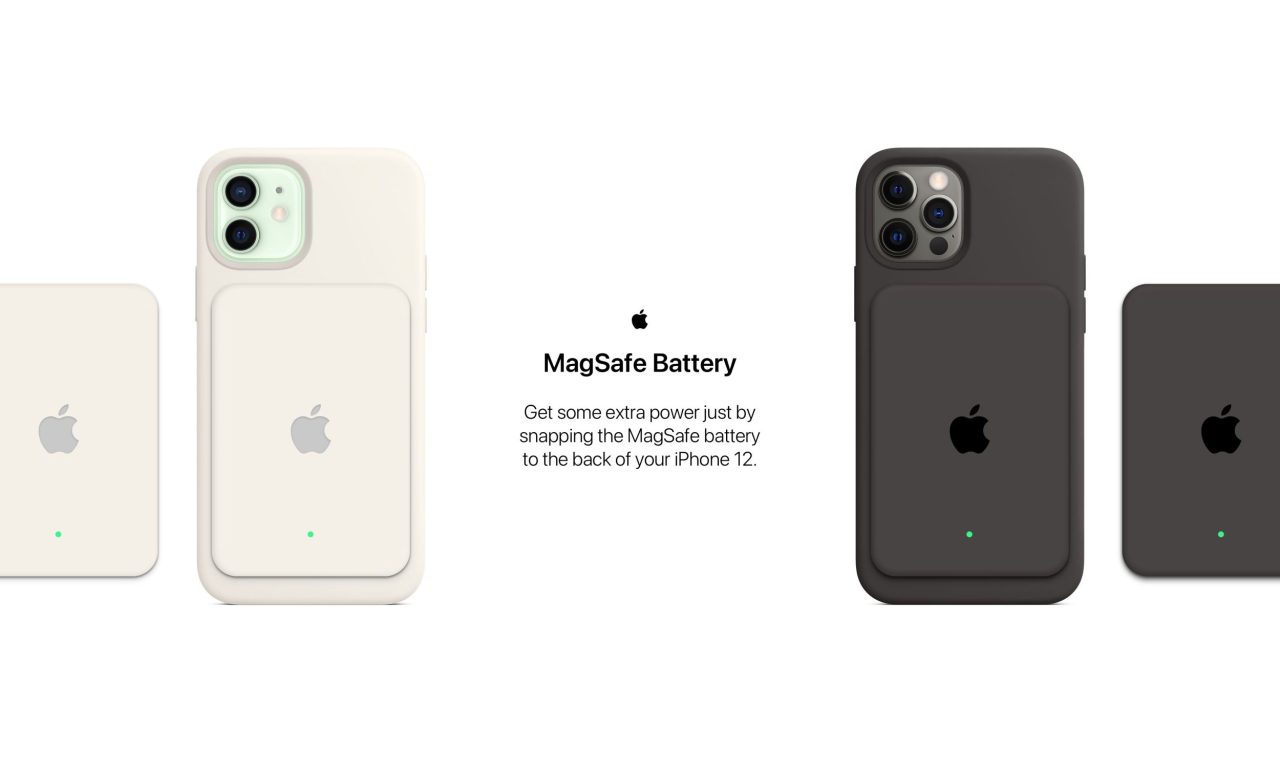 Apple is apparently developing a MagSafe battery pack accessory for the iPhone 12, according to the latest report from Bloomberg’s Mark Gurman. With previous iPhone models, Apple has released Smart Battery Cases to compete with the likes of battery cases from Mophie and others, that offer protection and give your iPhone extra juice.

Bloomberg says the accessory will be similar in design to MagSafe leather wallet accessories, with at least one prototype using a white rubber casing. This lines up with the materials used in previous smart battery cases.

However, Bloomberg says that the accessory has faced development issues such as software issues that sees iOS report the battery pack is overheating even when it actually isn’t. The report warns that Apple may end up scrapping the project altogether. It’s not clear if the company has developed standard iPhone 12 Smart Battery Cases as a substitute if the ambitious wireless battery pack accessory cannot be realized.

The idea of a MagSafe portable battery sprung up as soon as Apple unveiled the iPhone 12 lineup with its MagSafe accessory ecosystem. 9to5Mac colleague Parker Ortolani created mockups of what an Apple MagSafe battery could look like last year (pictured above).

Longer term, Bloomberg says that Apple is exploring ways for all of its portable products — AirPods, Apple Watch and iPhone — to be able to charge each other.

A persistent rumor surrounding the iPhone 11 series before launch is that they would feature reverse wireless charging, so users could charge AirPods by placing them on the back of the device. However, this feature is yet to see the light of day.