[Update: Leaked pictures] What to expect from the rumored AirPods 3 and AirPods Pro 2 updates 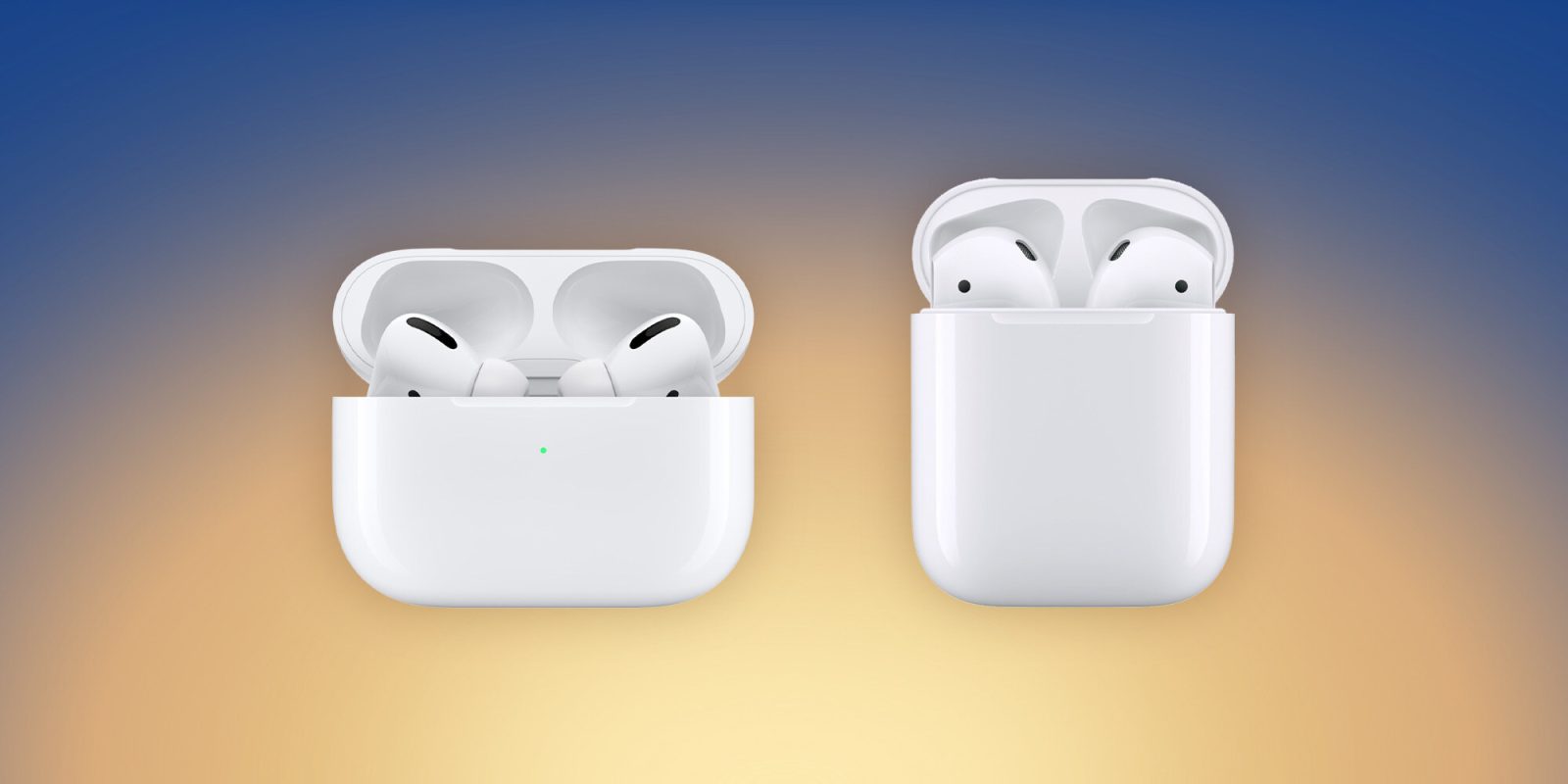 Following the introduction of AirPods Max in December, Apple reportedly has updates on the way for the rest of its AirPods lineup in 2021. This year, we expect Apple to introduce a new version of its incredibly popular AirPods and AirPods Pro, bringing major changes to both of them. Here’s everything we know so far.

First and foremost, Apple is expected to introduce a new version of its entry-level AirPods with an all-new design. Reliable Apple analyst Ming-Chi Kuo has reported that the new AirPods will feature a new form factor and design “similar to AirPods Pro,” though the analyst did not offer any details.

The second-generation AirPods were initially released in March 2019, bringing “Hey Siri” support and Qi wireless charging. The overall design and form factor of AirPods has stayed the same since their original release in December 2016, so they are overdue for some sort of visual redesign.

Bloomberg reported in October that Apple is planning to launch new entry-level AirPods with a shorter stem and replaceable ear tips, corroborating Kuo’s reporting that the design will be similar to the AirPods Pro. This means that AirPods 3 would feature an in-ear design, rather than resting on your ear like the current AirPods do.

Recently-leaked images from 52audio also claim to offer our first real-world look at the redesigned AirPods 3. Here we can see the smaller stem, in-ear design, and redesigned battery case.

As far as a release, both Kuo and Bloomberg expect Apple to release AirPods 3 sometime in 2021. Pricing information is unclear, but at least one report has suggested that AirPods 3 will cost roughly 20% less than AirPods Pro, which indicates a $199 price point.

Bloomberg has reported that the second-gen AirPods Pro will feature a “more compact” design that removes the stem that current sticks out from the bottom of the AirPods Pro. “A design in testing has a more rounded shape that fills more of a user’s a ear,” the report explained, likening the design to offerings from Samsung and Amazon.

For those unfamiliar, the Amazon Echo buds feature a stem-less design that is completely round and rests inside the user’s ear.

These changes, however, are not guaranteed. Apple is said to have faced challenges removing the AirPods Pro stem while also still including features like transparency mode, the H1 chip, and noise cancellations. As such, Apple might settle on a less ambitious redesign of the AirPods Pro.

AirPods Pro 2 are expected to be priced at the same $249 price point as the current AirPods Pro, and reports have suggested a release could come as soon as April.

Nonetheless, it makes sense for Apple to unify the AirPods design and make the entry-level AirPods more customizable. Currently, Apple refers to the AirPods as having a “universal fit,” which essentially just means they are “one-size-fits-all.”

Apple’s decision to include different ear tip sizes in the box with AirPods will likely make them appeal to a broader set of users who otherwise wouldn’t like the “universal” design.

On the other hand, the redesigned AirPods Pro certainly sound intriguing, but again, design changes to headphones and earbuds are always bound to be controversial. Removing the stem and going for a rounded design is a major design change for AirPods Pro.

What’s interesting is that we haven’t yet heard any details about new features for AirPods or AirPods Pro. All of the reports so far have been based on supply chain sources, which often only have insight into the physical design of products, not potential new software features.

What do you think of the AirPods 3 and AirPods Pro 2 rumors? Are you looking forward to the rumored design changes or do you prefer the current design?