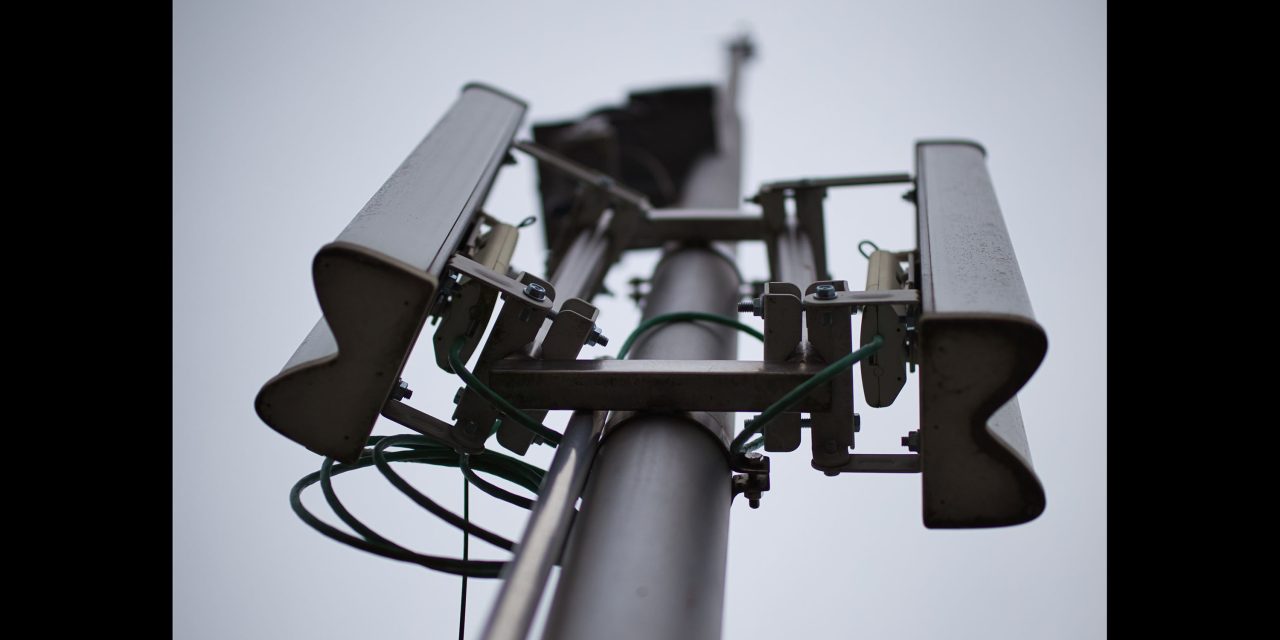 If your experience has been that 5G is slow compared to the speeds we’ve been promised in all the marketing hype, that’s no surprise, according to experts – especially in the case of Verizon and AT&T …

We’ve noted before that some of what carriers claim is 5G is really a blend of 4G and 5G known as dynamic spectrum sharing (DSS).

AT&T 5G service has now gone live in a further 28 US cities and counties. The carrier says that this takes its 5G coverage to a total of 355 markets, reaching 179 million people. One of the ways it has done this is using a technology known as dynamic spectrum sharing.

In parts of some markets, AT&T has enabled dynamic spectrum sharing (DSS) technology which allows carriers to share the same channel between both 4G and 5G users simultaneously, based on demand, creating a seamless experience for customers […]

It is a slight stretch to call it 5G without an asterisk, however, as it uses a low-band 850MHz spectrum.

Which is why 5G can be slow

One analyst cited by The Verge doesn’t mince any words when it comes to describing DSS.

To understand the complicated 5G situation in the US right now, you first need to know that there are low-, mid-, and high-band frequencies that carriers can use. Low-band is slower but offers widespread coverage. High-band, often called mmWave, is very fast but extremely limited in range. Mid-band sits in a sweet spot between the two, with good range and better-than-LTE speeds.

If you were building a 5G network from scratch, you’d probably want a bunch of mid-band spectrum, right? The trouble is, spectrum is a limited resource. Sascha Segan, lead mobile analyst at PCMag and a wealth of 5G knowledge, sums up part of the spectrum problem.

“Our government did not make the right channels available to the carriers,” he says. “Verizon and AT&T have basically just been using leftover odds and ends of their 4G spectrum… putting the 5G encoding on these leftover bits and bobs so they can pop a 5G icon on the screen. And the performance is meaningless.”

Another analyst expressed a similar view.

Michael Thelander, president and founder of wireless industry research firm Signals Research Group, sums it up this way: “It’s kind of like having that super fast sports car and you’re stuck on the Santa Monica freeway.”

T-Mobile gets faster speeds as it doesn’t make much use of DSS, but it’s likely not going to be until 2022 that the other large carriers stop doing so.

By early 2022, though, we will likely see Verizon and AT&T catching up. A swath of mid-band spectrum known as C-band went up for auction in late 2020. And while we don’t know which companies won which blocks of spectrum, we know those two carriers, in particular, spent big; bidding topped out at over $80 billion.

Many of us have found 5G speeds vary wildly as you move around a city.

Two bars of 5G provided a completely unusable download speed of less than 1Mbps, and a decidedly average 11Mbps upload. Moving only a handful of steps got me four bars of 5G, with the kinds of speeds most people would be happy to see on their home broadband connection: 196Mbps up, 86Mbps down. This kind of variability is the norm, not the exception.

Please share your own 5G experience in the comments.

Photo by Jonas Stolle on Unsplash