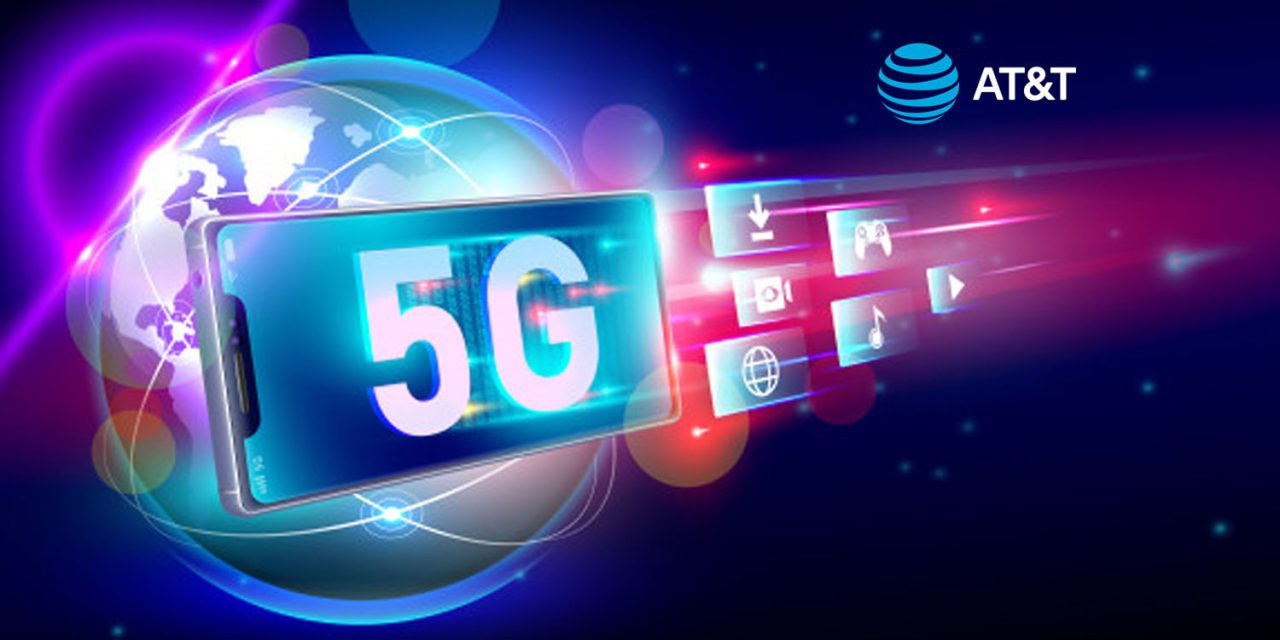 AT&T 5G service has now gone live in a further 28 US cities and counties. The carrier says that this takes its 5G coverage to a total of 355 markets, reaching 179 million people …

One of the ways it has done this is using a technology known as dynamic spectrum sharing.

In parts of some markets, AT&T has enabled dynamic spectrum sharing (DSS) technology which allows carriers to share the same channel between both 4G and 5G users simultaneously, based on demand, creating a seamless experience for customers.  Through DSS, AT&T can deploy 5G faster and more efficiently to help more customers take advantage of 5G technology, sooner. This technology helps create an intelligent and robust network for customers.

“DSS is an important steppingstone on our path to nationwide 5G,” said Igal Elbaz, SVP of wireless and access technology. “We were the first U.S. carrier to deploy this technology in our network, and it’s now playing an important role as we work toward a nationwide 5G footprint this summer.”

It is a slight stretch to call it 5G without an asterisk, however, as it uses a low-band 850MHz spectrum, but at least it’s not complete nonsense like ‘5G E.’

A recent comparison of 5G speeds and availability from different carriers found that AT&T offered one of the slowest average speeds, at 62.7Mbps, only beating T-Mobile’s 47Mbps. Verizon’s mmWave 5G was fastest, but the very limited availability means you’ll only be able to connect to it about 1% of the time.

The new places to get AT&T 5G service are: