In move that will please Apple, Biden reverses US work visa freeze 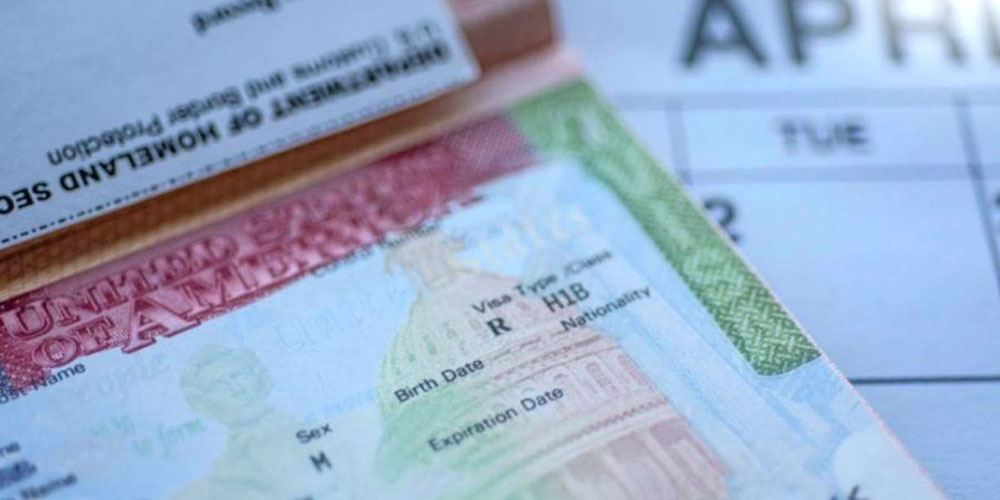 President Biden has reversed the US immigrant freeze imposed by his predecessor, and will not extend the US work visa freeze. Hundreds of thousands of foreign workers will soon be able to apply for visas and green cards, including the H-1B temporary worker visa, which Apple had said was important to its business.

Apple, Google, Microsoft, and Facebook were all among the companies to oppose the freeze and other restrictions imposed by the previous administration…

NPR reports that Biden said the freeze damaged US interests.

“It harms the United States, including by preventing certain family members of United States citizens and lawful permanent residents from joining their families here,” Biden said in a proclamation revoking the measure.

Former President Donald Trump had frozen “green cards” for new immigrants and halted temporary work visas for skilled workers, managers and au pairs in the H-1B, H-4, H-2B, L-1 and J categories, he said to protect jobs. He argued that the dramatic clampdown on legal immigration was vital to safeguarding the U.S. labor market during the pandemic.

But on Wednesday Biden said the earlier policy has prevented qualified and eligible non-U.S. residents from entering the country, “resulting, in some cases, in the delay and possible forfeiture of their opportunity … and to realize their dreams in the United States.”

Apple relies on the H-1B skilled worker visa in particular to recruit software engineers from around the world. The visas are initially valid for three years, and can be renewed for a further three years. An annual maximum of 85,000 H-1B visas can be issued across all US companies.

The visas are not without their controversy, however, with some arguing that they allow tech giants to hire foreign workers for lower pay.

Opponents of the H-1B program say it robs opportunities from qualified U.S. workers, often citing the outsourcing industry’s preference for — and exploitation of — South Asian H-1B employees. IT firms have gobbled up visa quotas in recent years, hiring thousands of foreign workers at below market wages to perform services on the cheap for clients such as Apple and Comcast and other companies replacing permanent (and more expensive) jobs with H-1B contractors. In 2014, 13 of the top 20 companies requesting H-1Bs were outsourcing firms.