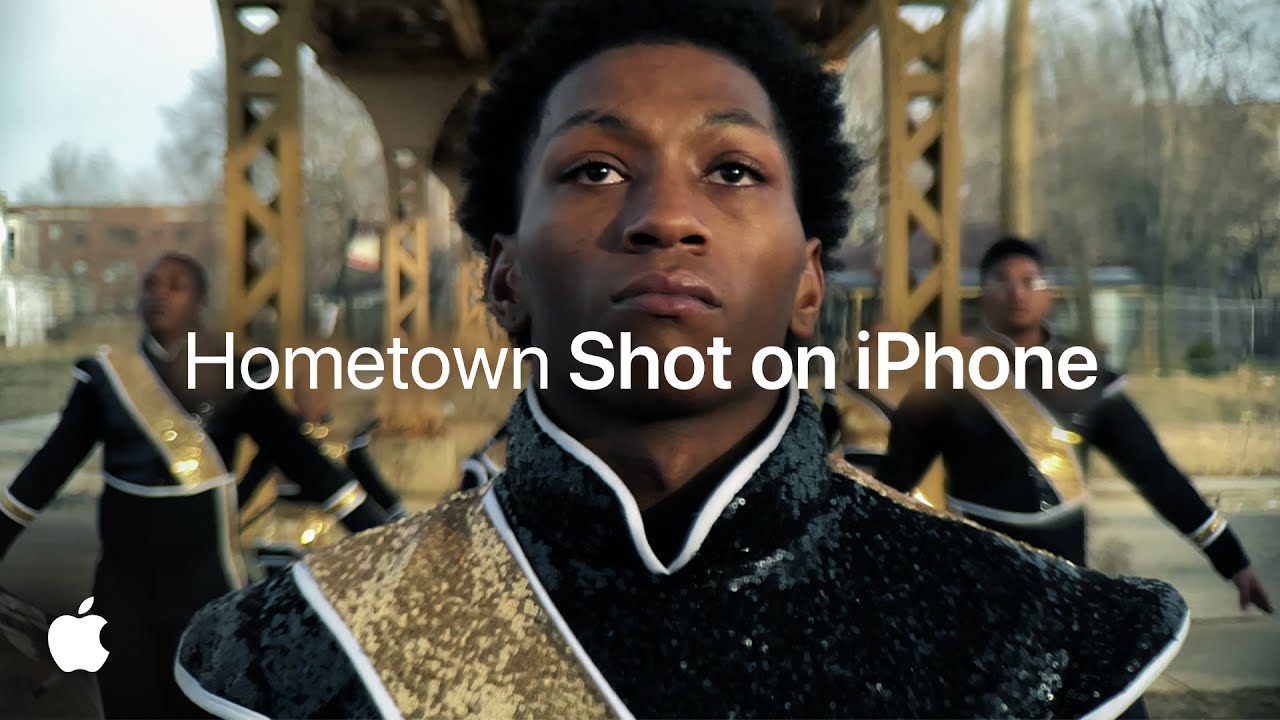 Apple first announced this Hometown initiative on February 1, and it’s expanding the campaign with a new video today. Hometown features 32 of the “most visionary Black photographers” in the United States.

To celebrate Black History Month, Apple commissioned more than 30 Black photographers to capture and share their hometowns with the world through their unique lens, all shot on iPhone 12 Pro. All across the US, these photographers set out to showcase the people and the pockets of their cities that embody their local culture.

The new Shot on iPhone video comes from Phillip Youmans, who is the youngest director to win at the Tribeca Film Festival. The Hometown video follows some of these photographers around the United States. Apple’s description of the video explains:

In honor of Black History Month, 32 of the country’s most visionary Black photographers show us their hometowns. Phillip Youmans, the youngest ever director to win at the Tribeca Film Festival, follows a number of our image-makers as they each celebrate the Black experience, Black excellence, love, and imagination.

You can check out the new Hometown Shot on iPhone video below.