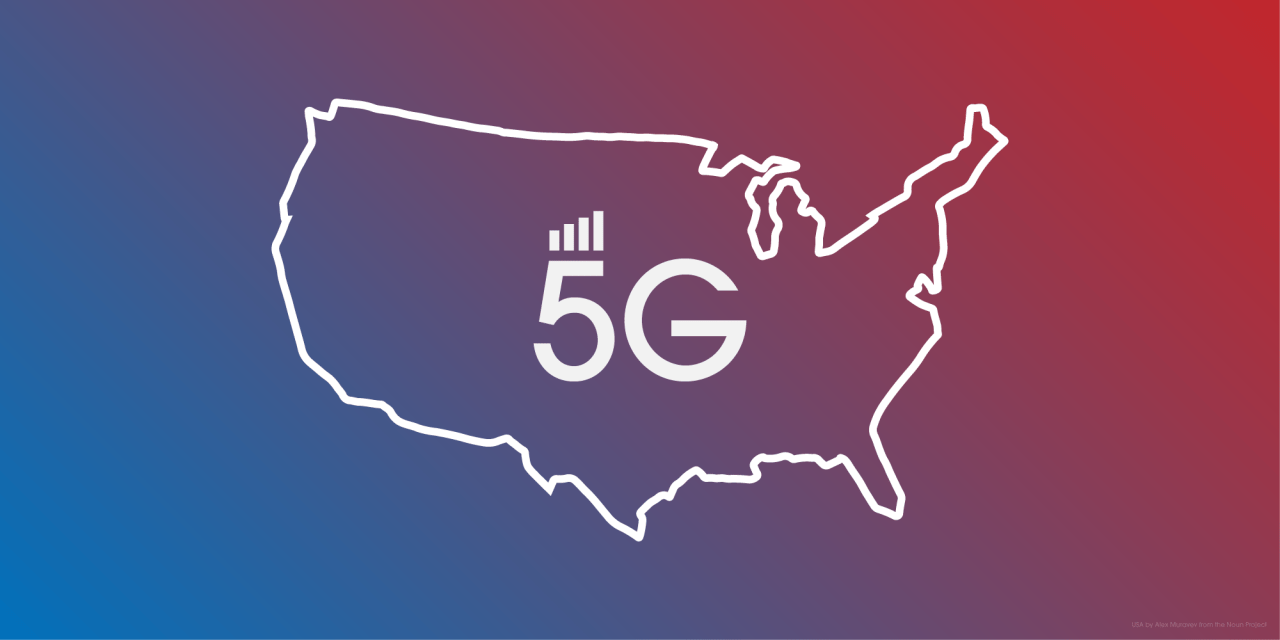 Last year, if you were just listening to the major US carriers, it seemed like 2020 was the year that impressive 5G coverage with lightning-fast speeds was going to arrive for the masses. However, what actually arrived for many was very small pockets of dramatically faster speeds, with overall speeds not so different from 4G. A new report from Speedcheck today dives into why the rollout of 5G in the US turned out to be so disappointing, and also gives some hope for why 2021 could be the year carriers’ 5G coverage really starts to deliver.

As for where the US stands now when it comes to 5G speeds compared to the rest of the world, it’s in 17th place out of 22 in Speedcheck’s latest index. That’s a median US 5G speed of just 42.69 Mbps.

Looking up the chart, Switzerland takes 10th place with 100.32 Mbps, and South Korea at the top embarrasses everyone with a median 5G speed of 428.72 Mbps.

That’s not to say 5G speeds in the US haven’t been better than 4G overall, but they certainly haven’t lived up to the hype of the next-gen network standard offering 10 times the speeds of 4G or more.

Why has 5G been disappointing?

In a new report today, Speedcheck detailed three major reasons why 5G in the US is lackluster. First, corroborating previous details we heard from experts, the majority of 5G coverage for now is built on 4G infrastructure, particularly with AT&T and Verizon.

Sub-optimal network configurations. The majority of the initial 5G deployments in the US were Non-Stand-Alone (NSA), meaning that the new networks were aided by existing 4G infrastructures. On NSA deployments, LTE-controlled communications shift to 5G only when a device wants to exchange, resulting in a 4G-like user experience.

T-Mobile launched its standalone 5G coverage last year, which, along with its Sprint merger and focusing on the mid-band 5G spectrum, has allowed it to lead with speed and coverage.

Speedcheck notes that the government could have done better with making more mid-band spectrum available to carriers – this particularly held back AT&T and Verizon. T-Mobile/Sprint was more aggressive in acquiring mid-band spectrum early on.

Regulatory decisions. In every country around the world that has launched 5G – except the US – the C-band frequencies (that is airwaves between 3.4GHz and 4.2GHz) are at the very heart of the new technology, as they offer a great combination of good coverage and high-speed connections. In the US, most of the spectrum available in the C-band (280MHz) was not auctioned until January this year, forcing the major carriers to rely heavily on lower frequencies, which work over long distances but deliver slow speeds, or higher frequencies (mmWave), which carry far larger amount of data but on short-range signals.

Finally, the tension between the US and China that has included a ban on Huawei has been a factor for US carriers rolling out 5G.

Geo-political tensions. When the US deemed [Chinese-owned] Huawei a national security risk, it caused many 5G deployments to be put on hold. Operators then had to take big steps backward and choose other suppliers for their network equipment, in a move that delayed the commercial launch of 5G in the country.

Speedcheck does sound a warning to US cellular carriers that WiFi 6 and satellite-based WiFi like Starlink could prove to be a threat if they don’t really improve 5G this year. But it shares some optimism for why this could actually be the year 5G really takes off.

2021 might be a turning point for 5G in the US, as operators will try to capitalize on their newly acquired C-band spectrum.

In January, the US Federal Commission Communications (FCC) completed a spectrum auction that will provide an injection of highly desired C-band spectrum (that is a mid-frequency) for 5G deployment in the country. The major US carriers and other service providers bid a staggering USD 80.9 billion for the licensing rights to use this spectrum, shattering the country’s previous auction record for 4G LTE back in 2015. More important than the specific bids, the total amounts are so high that they speak volumes to the importance of the C-band to improve 5G networks in the US.

The downside is that not all of the newly purchased mid-band spectrum will be available all at once, but hopefully it will still mean a significant improvement in 5G US performance across all the major carriers.