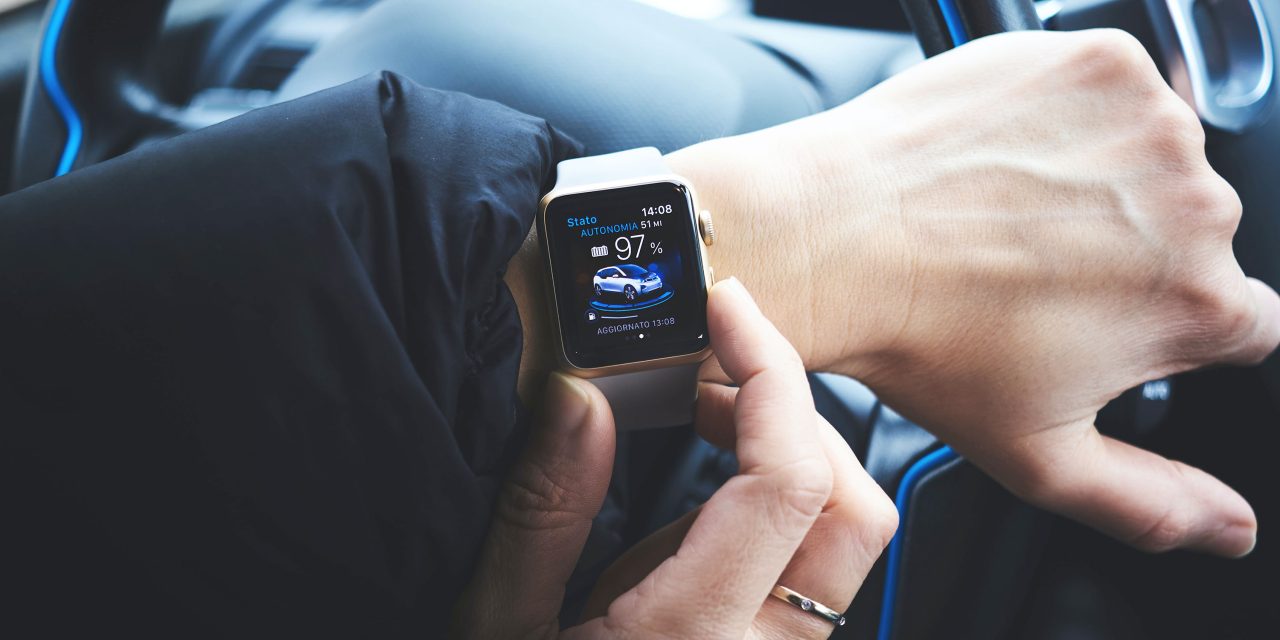 No other brands came anywhere close, and indeed most of them saw their shipments fall during the course of the year…

Counterpoint Research says that Huawei was the only other brand to see shipments grow.

Impacted by the COVID-19 pandemic, global smartwatch shipments in Q4 2020 saw a slight YoY decrease to book an almost flat 2020, according to Counterpoint Research’s latest Global Smartphone Shipments Tracker. In a year where annual growth inched forward at only 1.5%, Apple maintained its solid number one position and [a 19% growth in shipments] increased its market share by 6 percentage points, helping shift the overall market closer to the premium segment.

The Apple Watch Series 6 and SE did well, shipping 12.9 million units and accounting for 40% market share in Q4 2020. Samsung increased its share by 1%pt YoY, rebounding in the latter half of the year with the launch of its Galaxy 3 Watch.

Huawei’s growth in markets outside North America meant that it managed a 26% increase in shipments despite US sanctions. But that still only saw it hit 11.1M units, less than a third of that achieved by Apple.

Counterpoint said there was a general trend toward more premium models, where Apple is king.

There has been a significant market shift to more expensive watches, with premium vendors like Apple, Samsung and Garmin helping to shore up the high end.

Counterpoint senior analyst Sujeong Lim said, “Price band dynamics during Q4 2020 indicate ASPs (average selling prices) are on the rise. 2019’s biggest segment ($101-$200) shrank by 7%pts, while the more premium $300-plus segments grew by 8%pts, helped tremendously by Apple, which enjoyed a dominant market share of over 70% in this category.”

Lim added, “The smartwatch market is being driven by three premium brands – Apple, Samsung and Huawei. We believe the ASPs will continue to rise over the next two to three years as these companies’ flagship models continue to lead.

However, that may change somewhat over the next few years.

On the other hand, Apple’s success with its Watch SE model will likely spur others like Samsung to release similar variants, moving closer to the mass market. Over a three to four years timeframe, we see budget players like OPPO and realme gaining a significant share, intensifying overall competition and bringing down the prices.”

Apple Watch shipments may get a boost this year as iPhone owners get another reason to buy one: watchOS 7.4 beta 3 allows your Watch to unlock your phone while you’re wearing a mask.