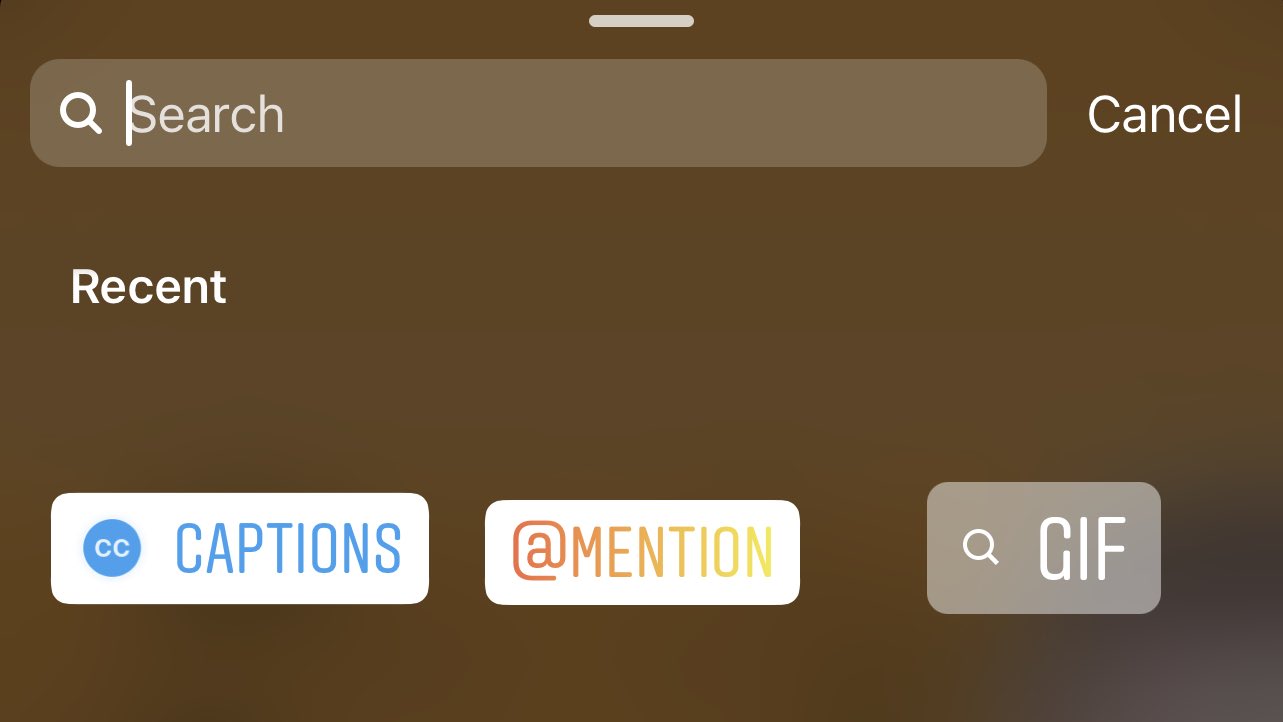 Instagram is making its Stories more accessible with a new auto-caption feature that’s starting to roll out to users. The new feature comes with multiple font styles to pick from.

Shown off on Twitter by Matt Navarra (via Engadget), the new auto-caption feature for Stories comes via a sticker labeled “CC Captions.” This will certainly be a welcome addition particularly for those who are hard of hearing. But it can also come in handy for all users in scenarios when you can’t use audio.

After picking the Captions option, it appears to just take a couple of moments for Instagram to transcribe your audio to text. The feature overall looks to work well, with it just having one mistake in Matt’s example below as it transcribed “finally” as “find.”

For now it looks like the auto-caption for Stories includes four different text styles to pick from.

Noted by Engadget, it’s not clear yet what the rollout schedule is for this new feature but Twitter and Zoom are also working on the same.