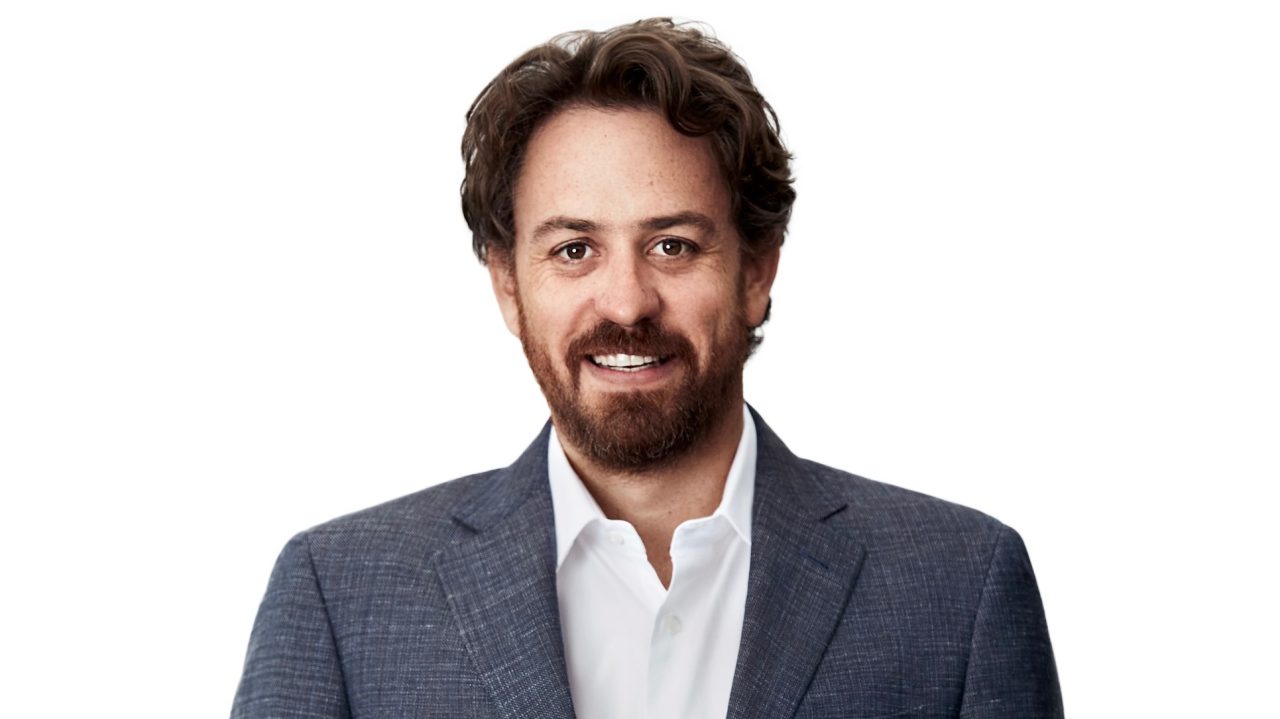 In a new interview this month, WhatsApp CEO Will Cathcart talked in detail about what it’s like competing with iMessage as well as Facebook’s ongoing feud with Apple. Cathcart also touched on WhatsApp’s upcoming privacy policy changes during the interview.

Cathcart appeared on the Big Technology Podcast and was asked right off the bat about privacy labels in the App Store. WhatsApp has been a vocal about this privacy feature in the past, and Cathcart reiterated that WhatsApp believes there are differences in standards between third-party apps and Apple apps:

“You don’t see a label for iMessage when you download it because you don’t download it, it’s on your phone to begin with. And so, we were critical of that.

It’s on their website if you can find it. But even there… Not to use this metaphor, but what’s apples to apples? We have payment information because we have an optional feature for you to use payments in India, if you want to. Apple has payment features and you can send a friend money through iMessage. Our label says we have payment information, iMessage’s doesn’t, what’s the difference? Why does ours say and theirs doesn’t?”

This interview was conducted before Apple rolled out a new page on its website showing privacy labels for its applications in one location, but Cathcart’s argument would likely be the same regardless.

The WhatsApp CEO was also asked about the ongoing feud between Apple and Facebook, specifically in regards to a comment from Mark Zuckerberg in which he stated that Apple is “one of Facebook’s biggest competitors.”

Cathcart explained that it’s obviously in Apple’s best interest to “have everyone using an iPhone” because “the messaging experience works better on iMessage if everyone else has an iPhone.”

“If people switch to something like WhatsApp or another service it’s easier for their friends to go back and forth between an iPhone or an Android. I use an Android. When people put me in an iMessage group with a bunch of their friends, it kind of breaks, it’s kind of a weird experience. You can’t even like the messages anymore, it just says, “Like as text.” It’s an odd experience. If you want to do a group video call, it doesn’t work.”

He went on to add that it’s in Apple’s “strategic interest that people not use something like WhatsApp” because they don’t want people to use an Android phone.

“Well, I use an Android because if you look at WhatsApp’s user base, we are very Android heavy. I also use an iPad, I’ve used iPhones for many years, but I really want to actually use the product in the way most people are using it, so I use an Android. A lot of people use both or go back and forth because we’re building our products for both and you got to understand them all.”

Finally, Cathcart addressed upcoming changes to the WhatsApp privacy policy, which initially left people with the impression that their messages could be shared with Facebook. The WhatsApp CEO doubled down on the fact that these privacy policy changes only relate to communications with businesses, not between users:

“This update does not change anything with the privacy of your personal messages, there’s no change in that. We do describe some new business features we’re building for people to communicate with businesses, if you want to. People don’t have to do that. People are in control if they want to.”

The full interview is well worth checking out. You can find a transcript on the OneZero website right here, or subscribe to the Big Technology Podcast on Apple Podcasts to listen.