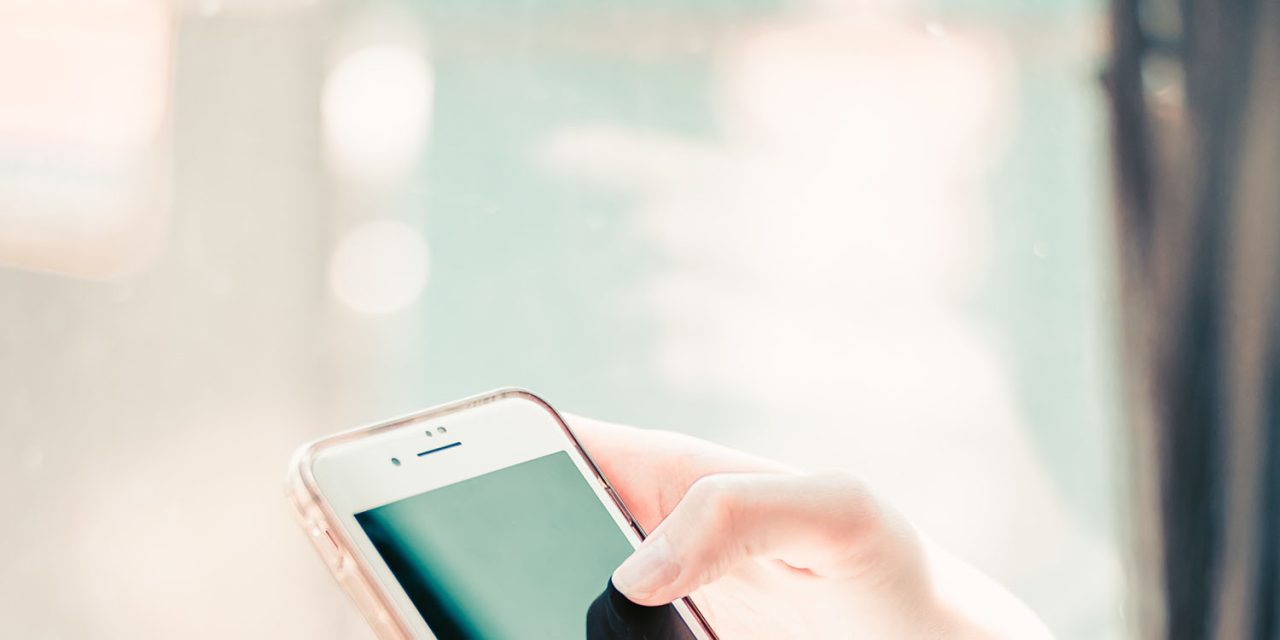 Apple has told developers they must add the privacy labels to their apps, which disclose the data they capture, and how that data is used …

Apple first notified developers of the new policy at the virtual WWCD 2020 back in June, before publishing detailed guidelines in September.

On each app’s product page, users can learn about some of the data types the app may collect, and whether that data is linked to them or used to track them. You’ll need to provide information about your app’s privacy practices, including the practices of third-party partners whose code you integrate into your app, in App Store Connect starting this fall.

But WhatsApp told Axios that the rules are unfair for two reasons. First, they don’t apply to Apple’s own pre-installed apps.

WhatsApp says that the provision is anti-competitive because Apple’s own encrypted messaging service, iMessage, is preinstalled on iPhones and doesn’t need to be downloaded from Apple’s app store, where the privacy labels are now required.

“We think labels should be consistent across first and third party apps,” a WhatsApp spokesperson told Axios.

“While providing people with easy to read information is a good start, we believe it’s important people can compare these ‘privacy nutrition’ labels from apps they download with apps that come pre-installed, like iMessage.”

Additionally, says the company, the labels should ‘reflect the strong measures apps may take to protect people’s private information.’ In this, the company means that it is forced to say that it collects ‘user content’ like messages and photos even though the reality is that it uses end-to-end encryption, so has no actual access to that data.

We deployed end-to-end encryption throughout our app in 2016, meaning that calls, messages, photos, videos, and voice notes to friends and family are only shared with the intended recipient; no one else (not even us) can read them. With end-to-end encryption, messages are not stored on our servers after they’re delivered, and in the normal course of operating our services we do not retain a record of the people you may message.

The ‘normal course’ likely reflects the fact that court orders can force any messaging company to retain and hand over metadata – who contacts who – to law enforcement.

Apple SVP Craig Federighi has been laying out Apple’s privacy efforts in a recent newspaper interview and keynote speech in Europe.