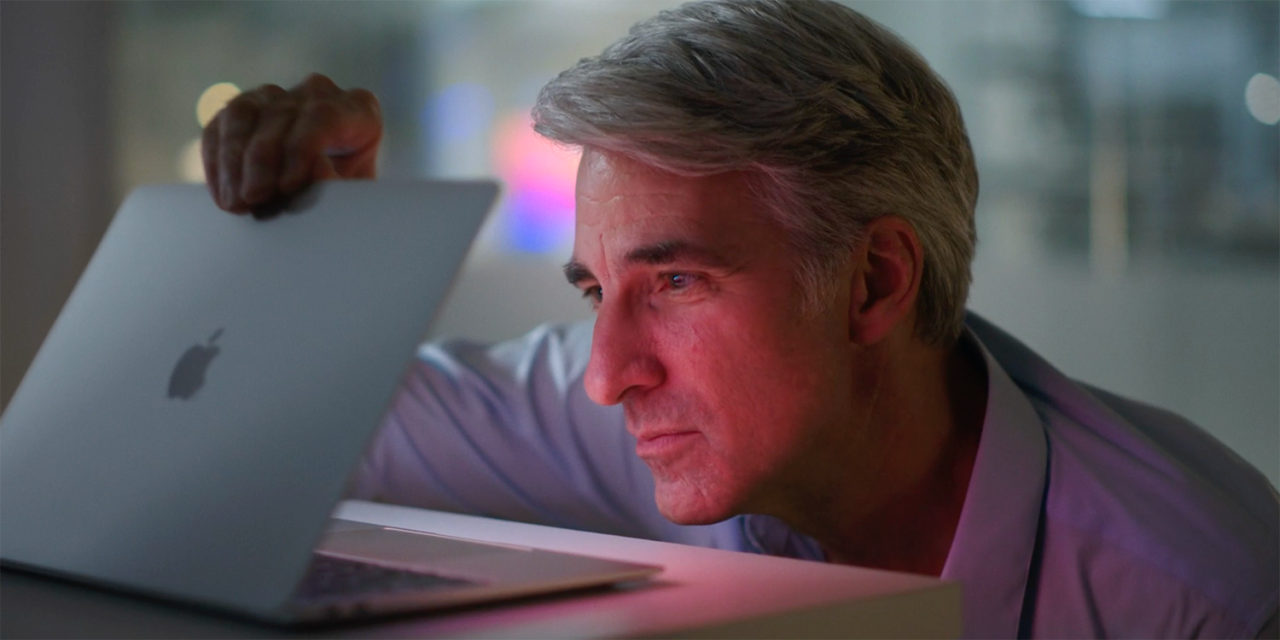 Apple’s software engineering SVP Craig Federighi has warned that developers must follow the company’s anti-tracking rules, or else their apps will be removed from the App Store…

The new App Tracking Transparency rules were initially meant to be part of iOS 14, but were delayed after protests by Facebook and advertisers. They are now expected to come into force during the summer, at which point apps will have to display a privacy pop-up asking permission to enable ad-tracking.

Federighi issued the warning in uncompromising terms during an interview with the British newspaper the Telegraph.

Developers will be kicked off Apple’s App Store if they fail to ‘play by the rules’ of the iPhone’s new anti-tracking policy, Apple’s head of software has said […] Mr Federighi told the Telegraph all apps would be expected to abide by the new App Tracking Transparency rules.

He said: ‘There will be policy enforcement. Any form or mechanism of tracking a user for advertising or for providing information to data brokers will have to ask for permissions.

‘Failure to do so is a violation of App Store policy… and are grounds for having an app removed.’

Facebook had protested that the measure would severely hit ad revenues, as most users were likely to decline permission, making targeted ads more difficult. Personalized ads can be sold for higher rates than generic ones.

Developers had also expressed dismay for the same reason: Many apps rely on in-app advertising for their income, and were concerned that their ad revenue could almost halve when users refused permission.

A number of publishers are feeling the same as Facebook with concerns about how iOS 14 will change their ad revenue […] Weather.com’s head of consumer business thinks iPhone ad rates could drop by 40%.

These fears were heightened by a survey that said 85% of users would refuse permission, even if it was their favorite app.

Ultimately, however, the more likely outcome is that the ad industry will simply find alternative ways to track users, such as device fingerprinting.

Whenever you visit a website, your browser hands over a bunch of data intended to ensure that the site displays correctly on your device. A website needs to display itself very differently on an iMac and an iPhone, for example.

As time has gone on, and websites have become more sophisticated, the amount of data your browser hands over has grown.

That data is often enough to uniquely identify just one device among millions.