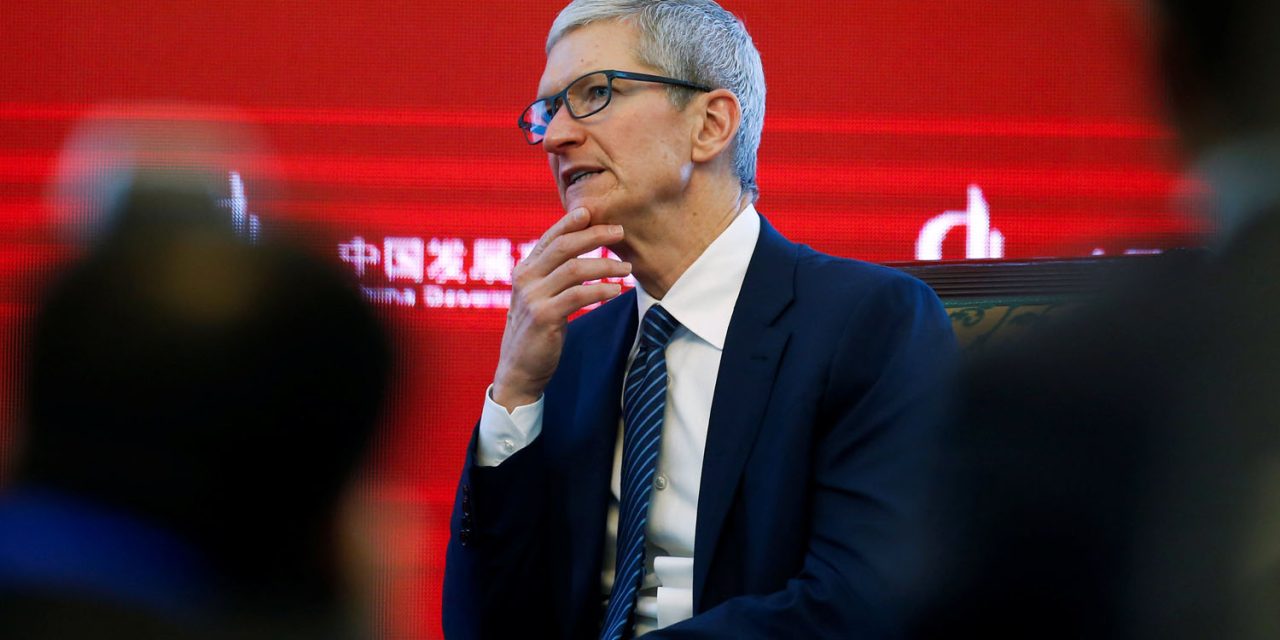 As Apple continues to navigate its tricky relationship with China, Tim Cook is set to attend this year’s China Development Forum (CDF) put on by the Chinese government. The 2021 CDF is expected to see its biggest ever foreign attendance hinting that despite political turbulence and some companies moving manufacturing out of the country, China remains a powerful hub for global business.

Back in 2019, Tim Cook co-chaired the CDF. In a speech, he called for a focus on combatting climate change and also urged China “to continue to open up.”

This year the conference is holding both virtual and in-person events at the Diaoyutai State Guesthouse in Beijing from March 20-22 with BMW AG chairman Oliver Zipse serving as co-chair (via Global Times).

Tim Cook is set to be a part of this year’s CDF that’s said to have its largest foreign attendance including executives from over 100 global companies like Tesla’s Elon Musk, Cisco’s Chuck Robbins, Bridgewater’s Ray Dalio, and many more.

This year’s event comes after a US and China trade war, the height of the pandemic, and Apple working to shift manufacturing of its devices to places like India and more. Apple has also recently had to purge thousands of games from the App Store in China to comply with new local requirements.

And Apple has been facing pressure about its involvement with Chinese vendors who are accused of using forced labor.

This year’s CDF theme is “China on a New Journey Toward Modernization.” We’ll find out soon what Cook has to share at the annual conference.