Apple must act on the possibility of Uyghur forced labor, say campaigners 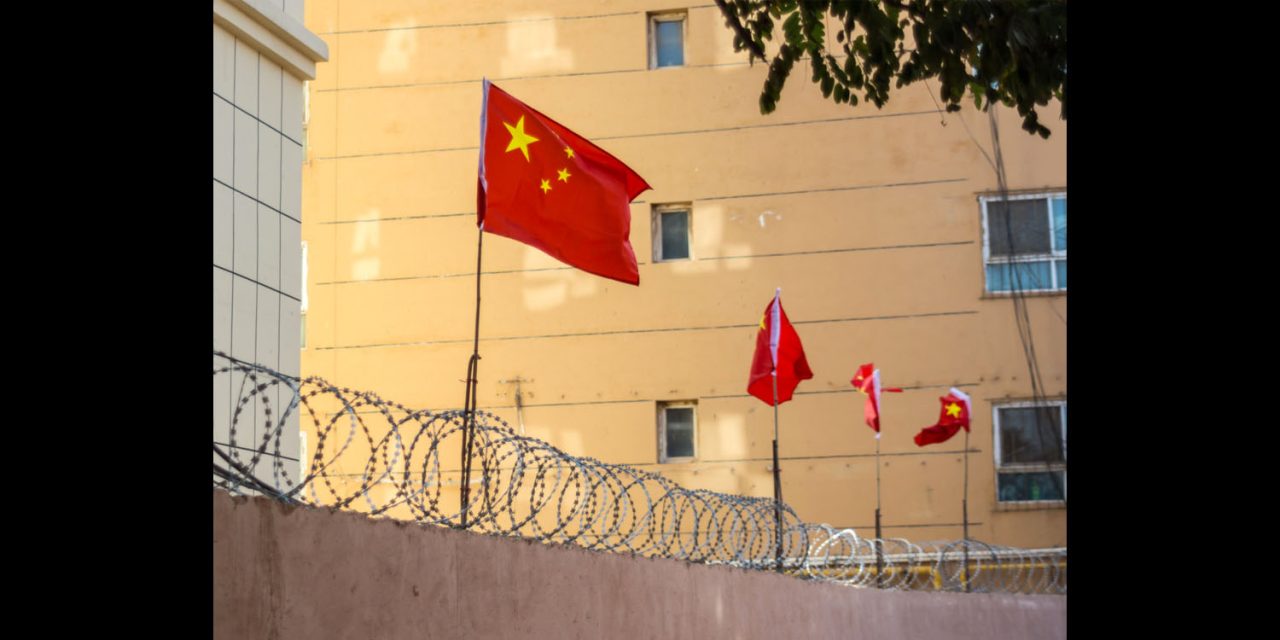 A coalition of campaign groups has said that Apple must act on the possibility of Uyghur forced labor being used in the company’s supply chain in China. The horrific prospect was first raised back in March, and has since been echoed by official investigations carried out by the Australian Strategic Policy Institute (ASPI) and the US Congress.

Although none of the reports provide solid evidence that any of Apple’s suppliers are implicated, the coalition argues that brands should err on the side of caution by ceasing to use production facilities based in the Uyghur Region of China …

BBC News notes that there are strong pointers to the use of forced labor, and China has not denied the existence of the programmes, only taken issue with the descriptions of them.

[Investigations] have found that thousands of Uighurs have been transferred to work in factories across China, under conditions the ASPI report said “strongly suggest forced labour”. It linked those factories to more than 80 high-profile brands, including Nike, Apple and Gap.

China, which is believed to have detained more than one million Uighurs in internment camps in Xinjiang, has described its programmes – which reportedly include forced sterilisation – as job training and education.

The US government felt the case was strong enough to justify action. It has taken specific action against companies believed to be part of Apple’s supply chain.

This month, it sanctioned Chinese officials overseeing the region and warned firms against doing business in Xinjiang.

American border officials also seized a shipment of 13 tonnes of hair products from the region worth an estimated $800,000 (£628,000), while the Commerce Department blacklisted 11 more companies – suppliers said to work with firms such as Apple – a move that limits the ability of those firms to buy US products, citing abuses.

Campaigners say that China is likely to continue these practices unless western companies doing business in China take a stand. An umbrella group known as The Coalition to End Forced Labour in the Uyghur Region is urging brands named in the reports to take positive steps to eliminate the possibility that their suppliers are involved.

It wants companies to begin by identifying suppliers which operate in the Uyghur Region, or use workers brought in from the region. It says brands like Apple need to look at their entire supply chains to determine whether such links exist.

If any such links are found, it says companies need to assume the worst, and act accordingly. It wants firms to take five specific actions.

That call has been echoed by US congressman James McGovern.

“Companies all over the world must reassess their operations and supply chains and find alternatives that do not exploit the labour and violate the human rights of the Uighur people.”

Apple has so far issued a one-line statement.

We have found no evidence of any forced labour on Apple production lines and we plan to continue monitoring.