Report: Apple to move ‘significant’ amount of iPad production out of China this year 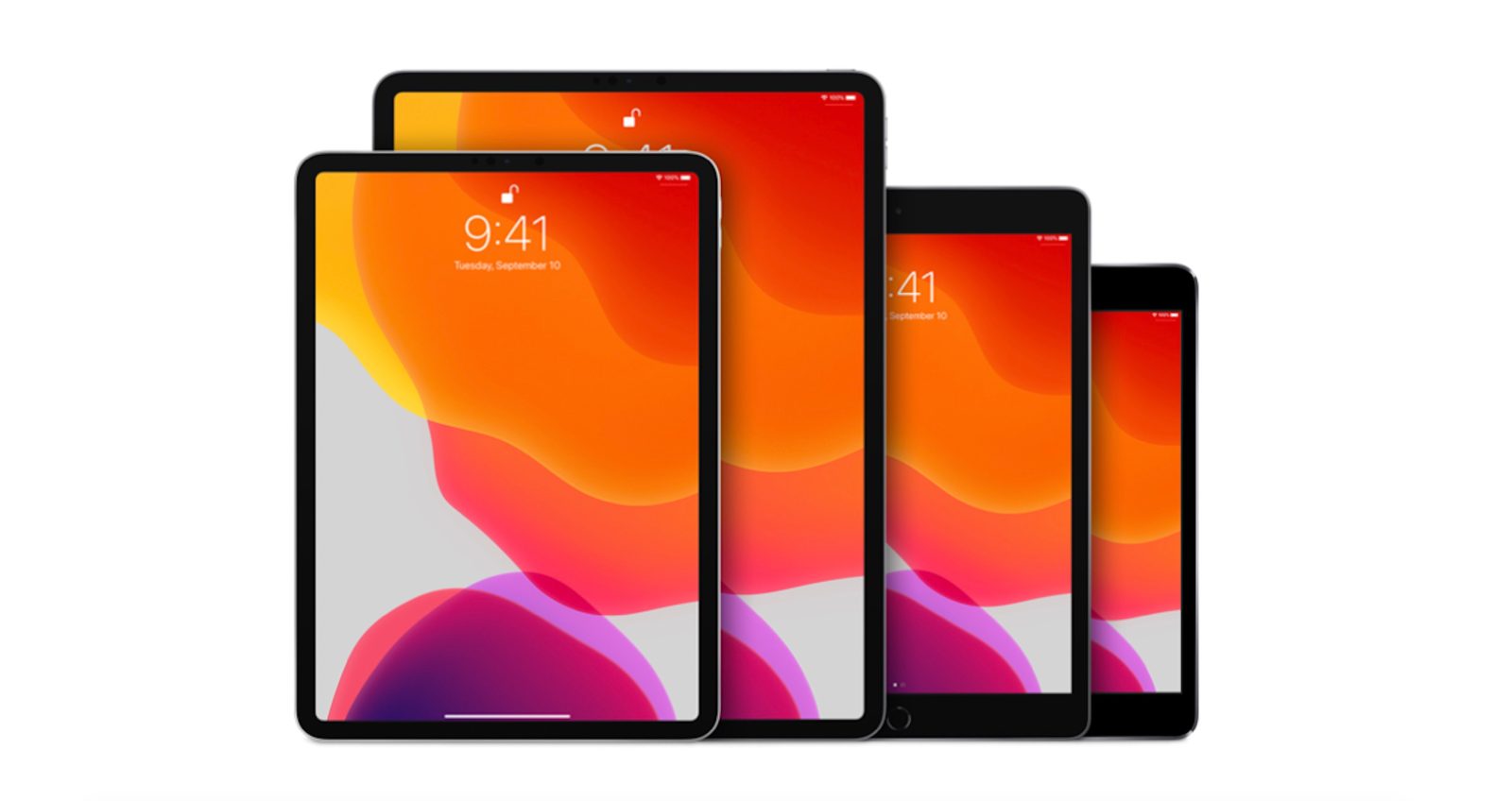 Over the last few years, Apple has been moving some of its production away from China to places like India and Vietnam. Now a second report claims that Apple will for the first time, move iPad production out of China to Vietnam and that it will be a “significant number of devices.”

Last November we saw the first report that iPad production would begin leaving China in 2021 from sources within Foxconn. Those details didn’t include how much production might shift this year.

Now a new report today from Nikkei (via The Verge) corroborates that Foxconn will be shifting iPad production out of China for the first time along with some new details.

This latest report is also based on sources within Apple’s manufacturer Foxconn and says iPad production could start in Vietnam “as early as the middle of this year, marking the first time that the world’s biggest tablet maker will build a significant number of devices outside of China.”

This news comes as Apple is investing seriously in iPhone production in India. Pegatron, Apple’s second-biggest vendor after Foxconn, invested $150 billion back in November as is expected to be just the start of a bigger $1 billion investment in iPhone manufacturing in India.

An anonymous source said Southeast Asia will be a focus for Apple going forward as it works to shift not just the production of its accessories but also its hero products.

Ahead of the iPad(s) that we could see manufactured in Vietnam, Apple is expected to launch a new 12.9-iPad Pro as soon as March this year, as well as a new iPad mini with a larger screen in the same timeframe.