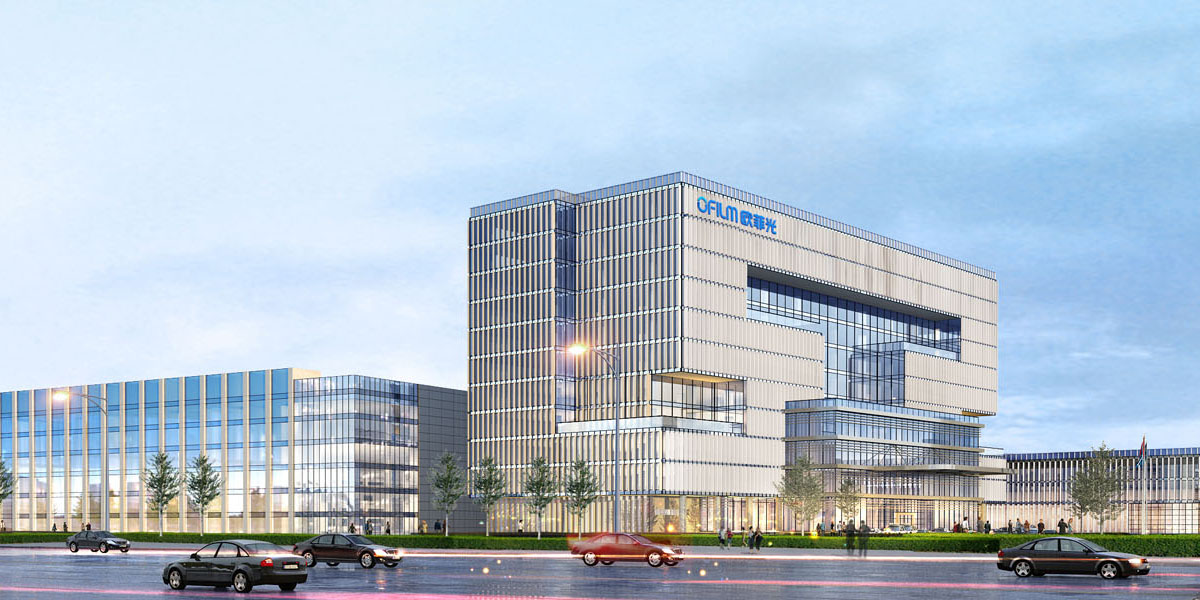 China’s O-Film, a camera module manufacturer, told investors today it received a notification from a “particular overseas client” saying it would cut its business ties, according to Reuters.

“The impact of this specific customer order change on the company’s operations and performance is still under evaluation, and there is considerable uncertainty,” the company wrote in a statement, without naming the customer.

O-Film, which is known as a supplier of camera modules for Apple, said the customer was responsible for 22.51% of its operating income in 2019. In December, a report suggested that Apple was dropping this iPhone camera supplier, following accusations that O-Film used forced labor.

In July 2020, Reuters continues, “the Trump administration placed the iPhone supplier on an entity list of 11 companies barring them from received US-origin goods and services,” alleging they were “implicated in human-rights violations in China’s western Xinjiang region.”

In November, O-Film was preparing to appeal to the US Department of Commerce to have itself removed from the list, but earlier this year, the company announced it would sell four of its subdivisions.

Again, the company has not confirmed that Apple is the client it lost, and it’s unclear if it ever will.