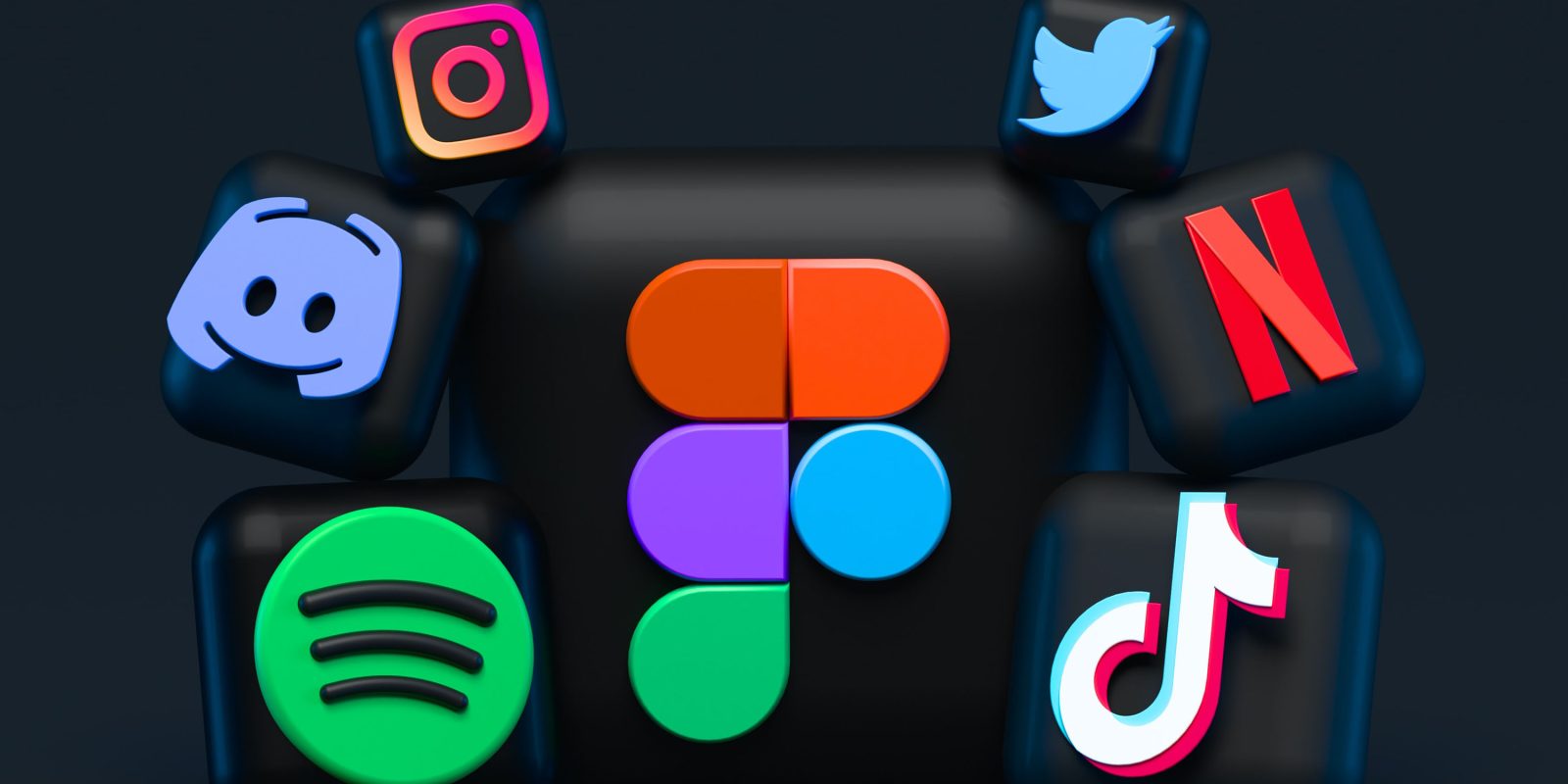 Update: Apple has made the following statement to 9to5Mac regarding this situation:

“We’re grateful to the French Competition Authority for recognizing that App Tracking Transparency in iOS 14 is in the best interest of French iOS users. ATT will provide a powerful user privacy benefit by requiring developers to ask users’ permission before sharing their data with other companies for the purposes of advertising, or with data brokers. We firmly believe that users’ data belongs to them, and that they should control when that data is shared, and with whom. We look forward to further engagement with the FCA on this critical matter of user privacy and competition.”

A complaint in France that Apple’s App Tracking Transparency policy was anti-competitive has seen the Cupertino company win the first round.

The country’s antitrust regulator has ruled that Apple’s decision to require apps to obtain user consent for ad tracking “doesn’t appear to be abusive.” That does not, however, end the matter …

In a potential blow to smaller companies hoping to block big-tech rivals’ privacy initiatives on antitrust grounds, the French regulator on Wednesday said that Apple’s plan to require apps to obtain consent from users to track them “doesn’t appear to be abusive.”

“We can’t intervene just because there might be a negative impact for companies in the ecosystem,” said Isabelle de Silva, head of France’s competition authority, at a press conference. “At this stage, we haven’t found flagrant examples of discrimination” […]

The companies behind the complaint, filed last fall through a group of trade associations, had argued few Apple users will agree to be tracked, making it harder for apps to make money from personalized ads and hurting companies that broker their sale.

This is, though, just one element of the antitrust investigation concerning Apple’s app policies.

A complaint made earlier this month accused Apple of double standards around the issue.

Specifically, the complaint says Apple itself is allowed to use data from across Apple’s apps to serve targeted ads, by default. Apple’s system does not technically fall under App Tracking Transparency (ATT) rules because there is no third-party data sharing, but it is viewed by the complainants as unfair treatment nonetheless […]

The Personalized Ads system setting for Apple Advertising is enabled by default, and this fact is not clearly disclosed to users. This can be interpreted as Apple giving its own ad network an unfair advantage, with lower barriers to entry for collecting user data that can then be aggregated to deliver higher-value ad campaigns.

So far, the ruling appears to address only the policy around consent for third-party apps, without addressing Apple’s own workaround. The latter issue is seemingly still under investigation.

Damien Geradin, the competition lawyer representing the coalition of industry groups, said the companies were disappointed with the French decision but satisfied that the authority would pursue an in-depth investigation. “Apple is not off the hook yet,” Mr. Geradin said.

Apple applauded the decision and said it would work with the authority on its investigation. “We firmly believe that users’ data belongs to them, and that they should control when that data is shared, and with whom,” an Apple spokesman said.

Photo by Alexander Shatov on Unsplash