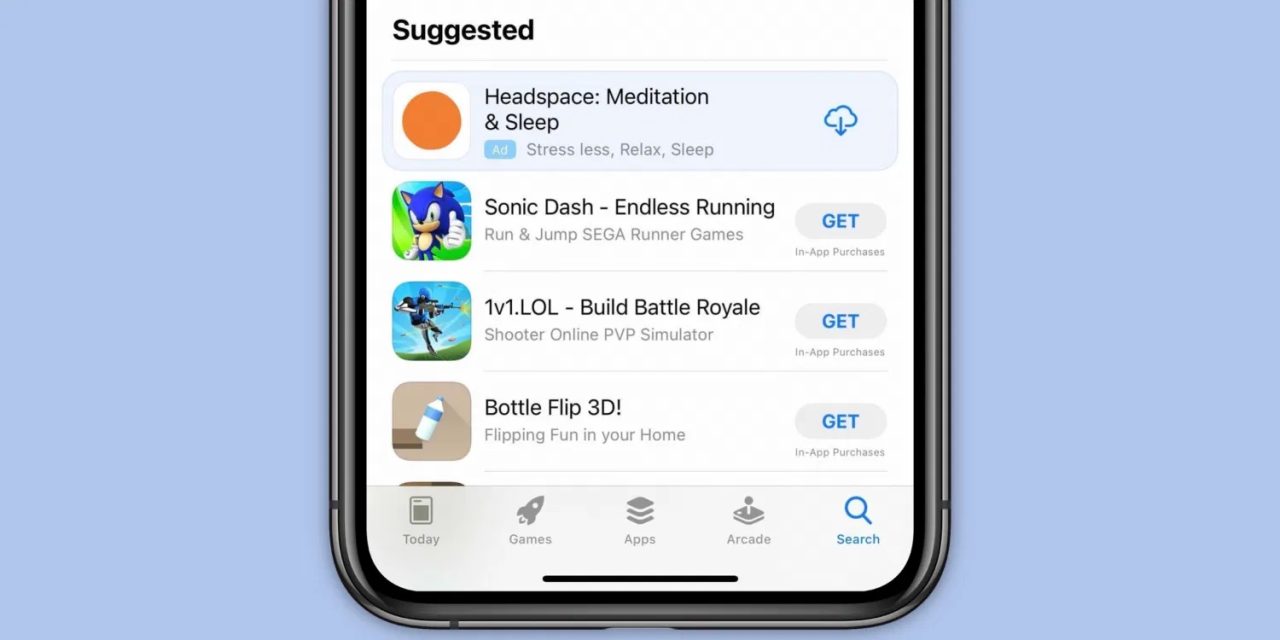 Apple is facing an investigation from the data protection watchdog CINL in France, according to a new report from Bloomberg. The investigation centers on whether Apple’s “personalized advertising” features violate the European Union’s privacy rules.

The complaint was first filed last week, as we reported at the time, and the news today is that CNIL, the regulator overseeing privacy and data in France, has started examining these allegations as part of an “initial investigation.” The outcome remains unclear.

The allegations come from France Digitale, which is a lobbying group that represents startups and venture capital firms in France. The group says that users are “insufficiently informed” about Apple’s use of personal data for targeted ads in the App Store, Apple News, and the Stocks app.

Users are “insufficiently informed” about the use and the processing of their personal data, France Digitale wrote in its complaint submitted last week to CNIL, which was seen by Bloomberg News and confirmed by the regulator.

The complaint comes as Apple plans to roll out its new App Tracking Transparency feature to give users more control over third-party tracking and advertising. Apple does use targeted advertising, and it is on by default, but there is no third-party data sharing, and data is grouped together to prevent identification of individual users.

In a statement last week, Apple said that the accusations from France Digitale are “patently false” and that transparency and control are fundamental in the Apple ecosystem:

“The allegations in the complaint are patently false and will be seen for what they are, a poor attempt by those who track users to distract from their own actions and mislead regulators and policymakers,” Apple said in a statement. “Transparency and control for the user are fundamental pillars of our privacy philosophy, which is why we’ve made App Tracking Transparency equally applicable to all developers including Apple. Privacy is built into the ads we sell on our platform with no tracking.”

Today’s Bloomberg report explains that there are multiple outcomes for this investigation, including dismissal, requests for Apple to make changes to its features, or an in-depth probe. The ruling could come as soon as tomorrow.