Chip shortage ‘affecting everybody except Apple,’ Android flagships could be delayed 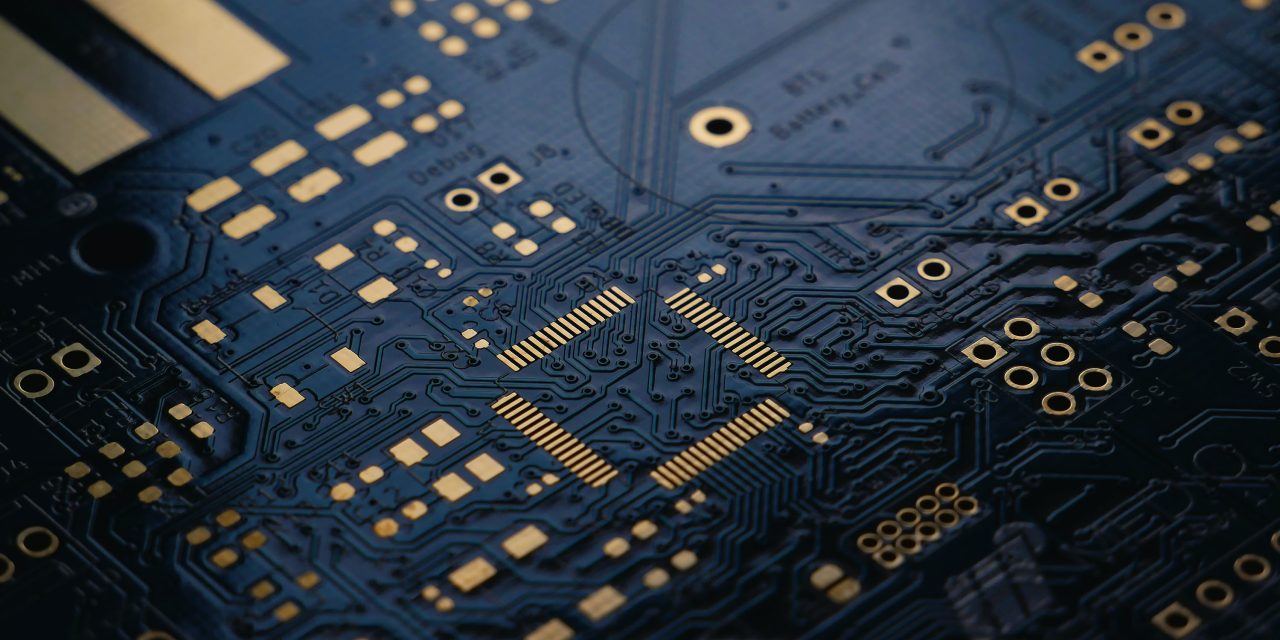 Samsung has warned today that there is a “serious imbalance” in semiconductors globally and a chip shortage could delay the launch of its Note flagship. Analysts also point out that this shortage is affecting almost everyone except Apple.

According to a Bloomberg report, “Samsung expects the crunch to pose a problem to its next quarter.” Co-chief executive officer Koh Dong-jin said during an annual shareholder meeting in Seoul that the company could skip the introduction of a new Galaxy Note this year, after more than a decade of annual launches.

Industry giants from Continental AG to Renesas Electronics Corp. and Innolux Corp. have in recent weeks warned of longer-than-anticipated deficits thanks to unprecedented COVID-era demand for everything from cars to game consoles and mobile devices.

“There’s a serious imbalance in supply and demand of chips in the IT sector globally,” said Koh, who oversees the company’s IT and mobile divisions. “Despite the difficult environment, our business leaders are meeting partners overseas to solve these problems. It’s hard to say the shortage issue has been solved 100%.”

MS Hwang, an analyst at Samsung Securities, told Bloomberg that “the tightened supply of Qualcomm AP chips produced by TSMC is affecting everybody except Apple.” This problem will also affect the supply of display driver ICs and the TV market, with rising LCD panel prices, according to Hwang.

Bloomberg also notes that “some analysts say shortages could get mostly ironed out in coming months. But the concern is that tight supply in certain segments could eventually throttle the broader consumer electronics industry and jack up prices if it persists.”