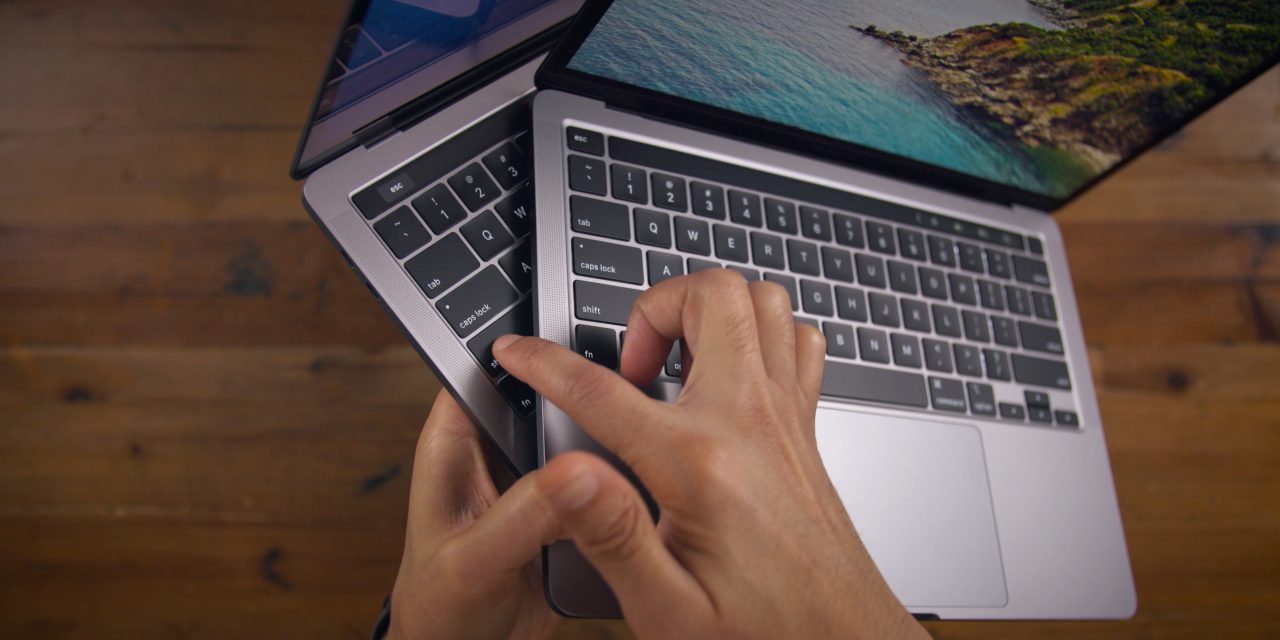 The butterfly keyboard has gone down in infamy since the first version was introduced with the 12-inch MacBook in 2015 and came to the MacBook Pro and MacBook Air. This lawsuit was first filed back in 2018, and it will now move forward as a certified class action suit.

As today’s report explains, the lawsuit was certified by Judge Edward Davila on March 8 in California, but it was only unsealed until late last week. As of right now, the class action lawsuit covers people who bought a MacBook with a butterfly keyboard in seven states: California, New York, Florida, Illinois, Michigan, New Jersey, and Washington.

None of the design differences that Apple points to changed the tight spaces between the keys, nor the low-travel aspect of the design,” the order reads. Apple will have to argue later, in court, that these basic features didn’t actually make the design unreliable — and that it didn’t spend years knowingly making defective keyboards.

The law firm behind the suit is inviting anyone from around the United States to join the class, though they are not yet seeking nationwide certification for the lawsuit.