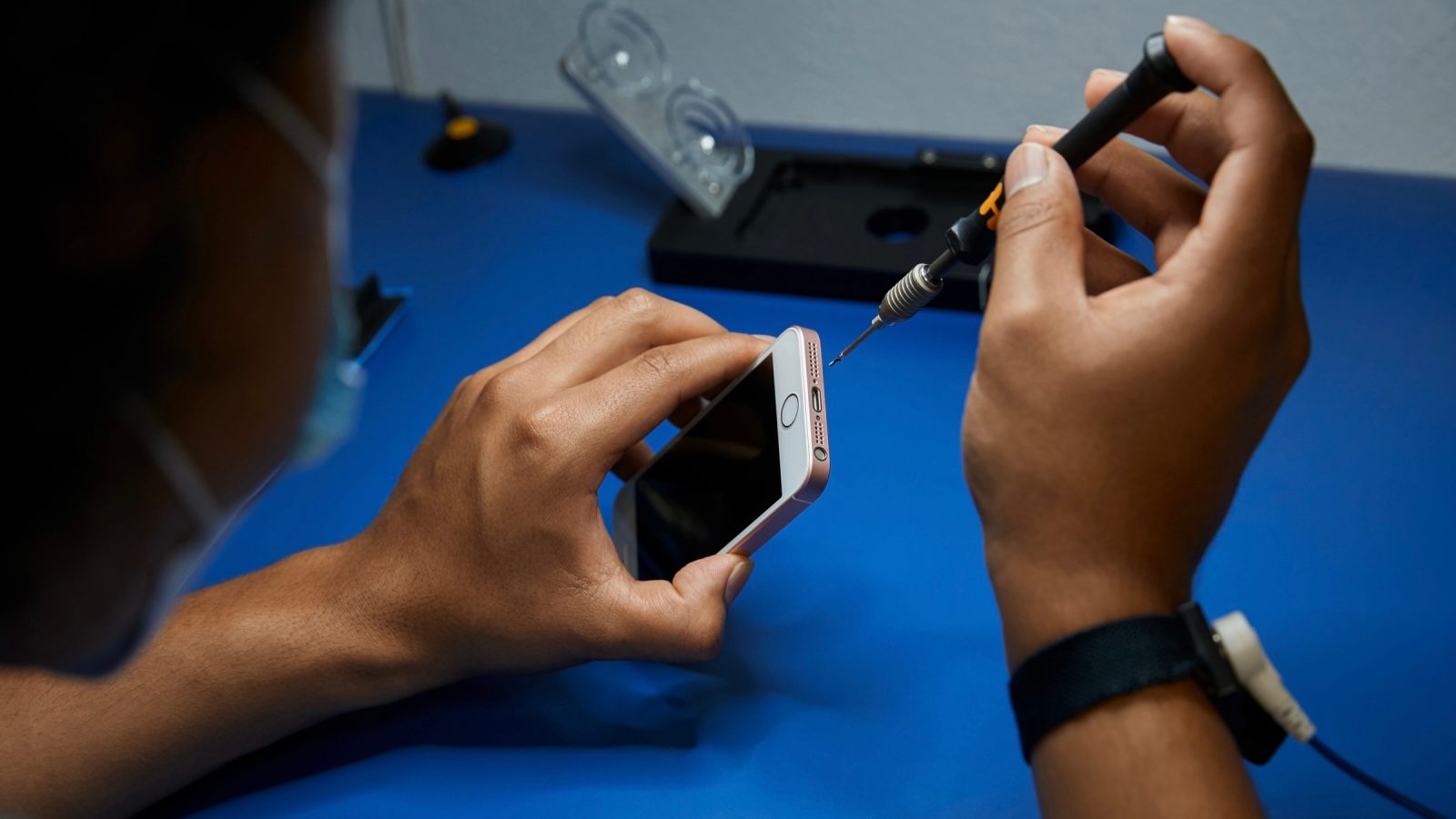 Apple has announced an international expansion for the Apple Independent Repair Provider program. This program first launched in the United States in August 2019, and it’s now expanding to over 200 new countries.

The Independent Repair Provider program gives small repair businesses access to the same Apple-genuine parts, training, and resources as Apple authorized service providers. The program is designed to focus on the most common out-of-warranty repairs, such as screen replacements and cracked backs.

“Being a part of the Independent Repair Provider program has been a huge benefit to my business, employees, and customers,” said Scott Baker, owner of Mister Mac in Wimberley, Texas. “Since joining, we’ve received great support from Apple, and we’re able to deliver that same level of service to our customers. It has even brought genuine excitement to our town.”

Apple says that there are now more than 1,500 Independent Repair Provider locations serving customers across the US, Canada, and Europe, and this international expansion will only further increase that number.

Beginning later this week, Apple says that interested repair providers in the following countries and regions can learn more and apply to become an Independent Repair Provider:

Apple says there is no cost to join the Independent Repair Provider program. Repair providers simply need to commit to having an Apple-certified technician perform the repairs, and the process for certification is simple and free of charge. Qualifying repair providers can purchase genuine Apple parts and tools at the same price as AASPs and receive free access to training, repair manuals, and diagnostics.

Later this year, the Independent Repair Provider Program is launching in even more countries, and you can find the full list on Apple’s website.