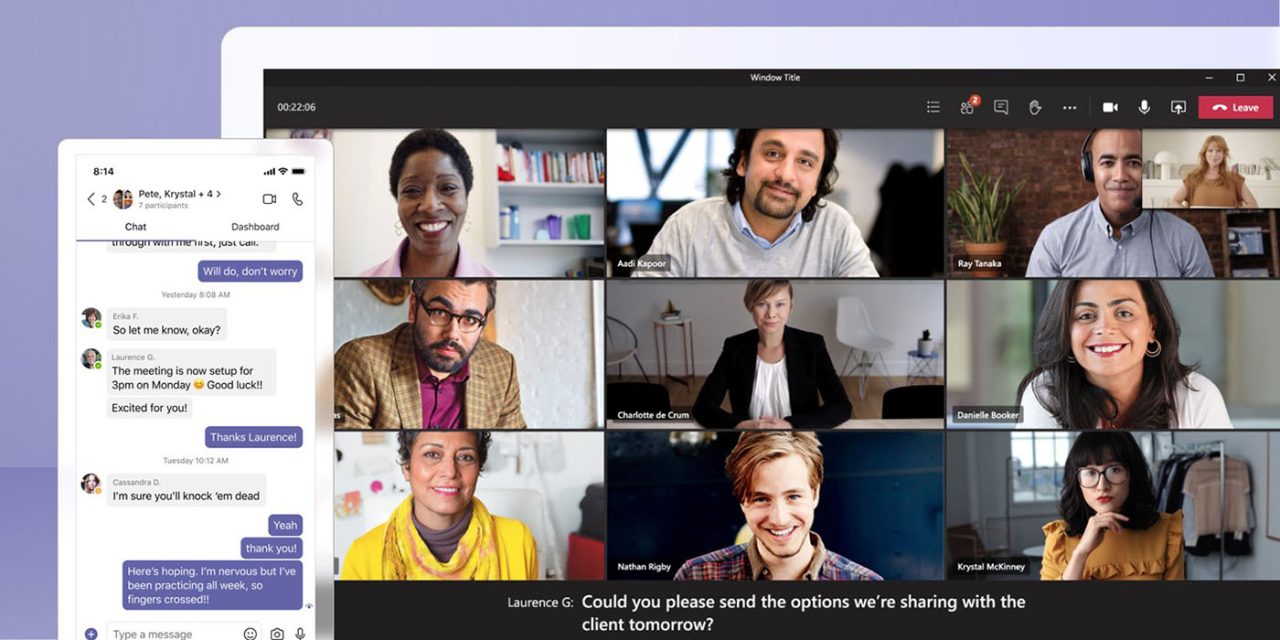 Microsoft Teams Mac performance has long been a common complaint, but the company is now promising improvements for the Mac app …

For the past few months, Microsoft has been promising that the upcoming Microsoft Teams update would deliver some substantial performance improvements and reduce overall resources usage. In a new forum post, Microsoft has quietly confirmed it’s also working on a performance update for macOS client, which is based on Electron […]

Microsoft is aware of [user complaints] and it’s currently working on a new update that will reduce memory/CPU usage.

Microsoft is also “aggressively addressing other areas of performance around the Mac client”, but it’s not yet clear when that update will arrive.

I can’t use teams with out it lagging severely. When I go and look at the processes running, It always looks like the ‘helper’ is taking up crazy amounts of CPU and it lags out the application to the point of it almost being unusable. I’ve tried closing the application, rebooting, re-installing, checking for updates, etc, nothing works.

“Improvements with Electron “What?” Tell me you’re joking. Electron had two major releases already – 11 from November brought and later cemented M1 support, 12 was released beginning of March. It’s fairly easy to update to Electron with M1 support – I did it personally for a couple of projects. Bah, Slack did it a month after M1 hit retail. Lazy on your part.”

“Please use the iOS version to make a catalyst macOS build of the app. Electron is a NoGo.”

“This thread and problem have been running for many years now with lots of promises that its being fixed imminently or has been fixed but things carry on the same as before. I’m afraid MS credibility on this issue is wearing thin”

Microsoft also hasn’t replied to queries about whether there will be a native M1 Mac version of the app.

The company has announced new features coming next month to the Windows app, but there is no word on whether the promised Mac improvements will land at the same time.

According to Microsoft 365 Roadmap, the company will finally allow you to reply to a specific message. You can soon right-click on a message and include the original message with your reply, which should help users jump back to older conversations quickly or get more context.

In addition to these improvements, Microsoft is also introducing support for a new emoji picker that will support various skin tone, categories, and up to 800 emojis.

The iOS version of Microsoft Teams was supposed to get CarPlay support and more at the end of last year, but this has since been delayed several times.