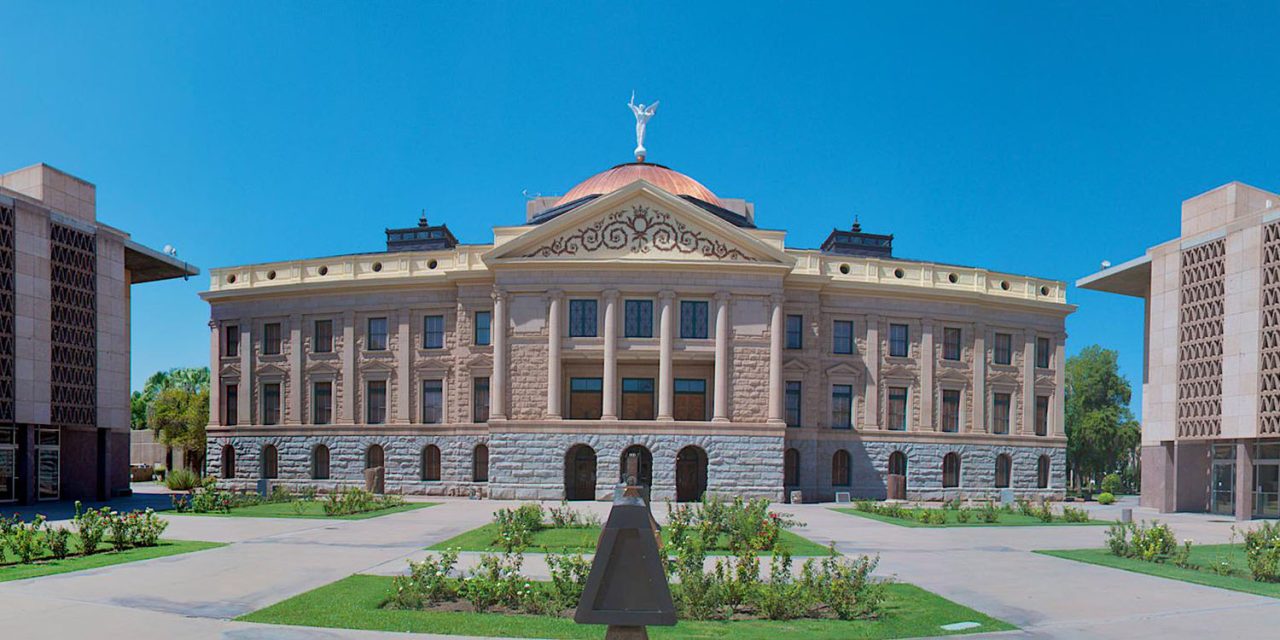 An Arizona app store antitrust bill has been officially withdrawn, following lobbying by Apple and Google. The bill would have allowed developers in the state to bypass app store payment systems, and thus avoid the 15% or 30% commission the companies charge.

The bill was narrowly passed in the Arizona House of Representatives, but a planned vote in the state Senate did not take place, and it now appears that the bill is dead …

The bill was effectively the work of the Coalition for App Fairness (CAF), the organization created by Epic Games and Spotify to attempt to allow them to sell in-app purchases without paying Apple’s commission. Lobbying by CAF saw it passed in one of the state’s two chambers.

The Arizona House of Representatives has narrowly advanced a bill that could require Apple to allow alternative payment methods in the App Store. Apple had been lobbying against this bill, but it passed in a 31-29 vote on Wednesday, and it could have major consequences for iOS and the App Store […]

The amendment takes aim at App Stores that exceed 1 million downloads and says that those stores may not require “a developer that is domiciled in this state to use a particular in-application payments system as the exclusive mode of accretive payments from a user.”

The Arizona State Senate was supposed to vote on it last week, but the bill was pulled from the agenda without explanation.

Basecamp cofounder David Heinemeier Hansson – who had his own run-in with Apple over the Hey email app – last week implied corruption. However, the bill’s sponsor has today told The Verge that he simply didn’t have the votes.

State Rep. Regina Cobb, the bill’s sponsor and a Republican representing the state’s fifth district, claims Apple and Google “hired almost every lobbyist in town” and named six specific lobbyists who, she says, caused Senate members who’d previously agreed to vote to waver. “We thought we had the votes before we went to the committee yesterday, and then we heard that the votes weren’t there and they weren’t going to take the time to put it up,” Cobb said of the Senate Commerce Committee’s decision to pull the bill.

That lines up with what Commerce Committee Chair J.D. Mesnard, a Republican who represents Arizona’s District 17, told The American Prospect on Friday of last week: he pulled the bill because he felt it would fail. “I polled the committee members and there just wasn’t enough support for it,” Mesnard said in an interview with the Prospect. “A number of members were conflicted on it, others were just opposed. There was some support for it, but it definitely was coming up short.”