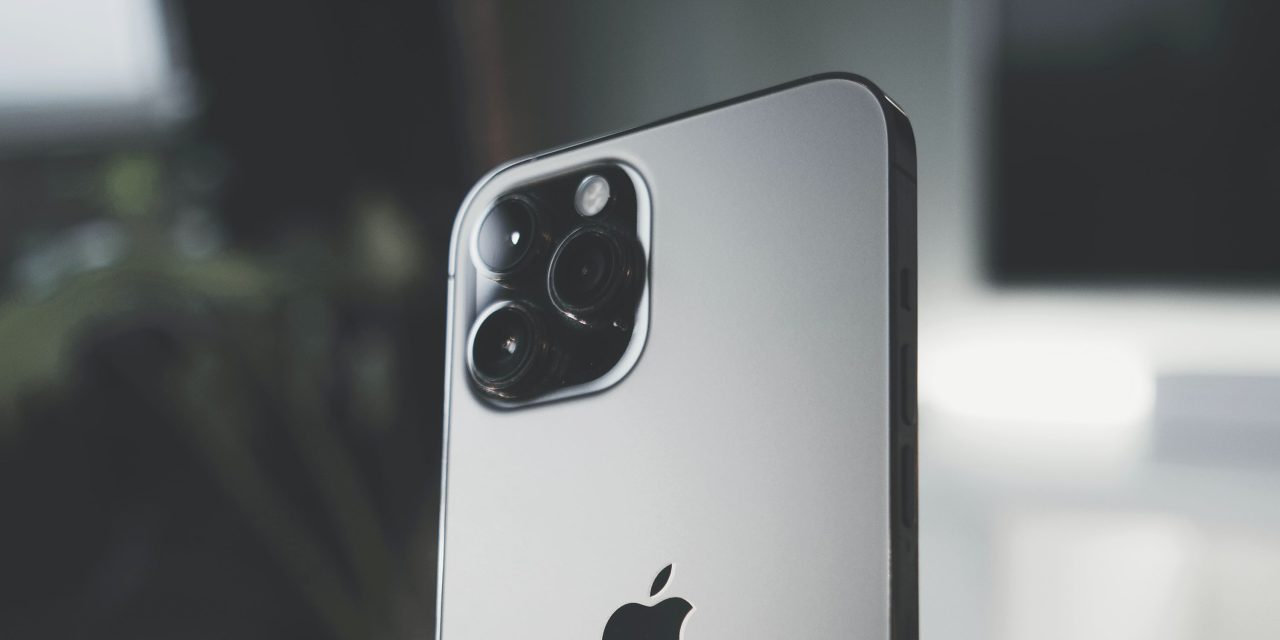 Noted Apple analyst Ming-Chi Kuo is out with a new supply-chain report that indicates that the iPhone 13 Pro Max will have a slightly better main lens than the rest of this year’s lineup.

The report says that the wide-angle camera on the largest of the four models will have a marginally wider aperture than the iPhone 13 mini, iPhone 13, and iPhone 13 Pro …

The wide-angle lens being made for the iPhone 13 Pro Max is said to have an f/1.5 aperture, which is slightly wider than the f/1.6 one on the current iPhone 12 line-up. The other models will, he says, stick to the f/1.6 version.

Benefiting from Sunny Optical’s production capacity and the advantages of Apple’s own lens design, we expect Sunny Optical will successfully pass the quality verification of iPhone 13’s 7P wide-angle lens order in the near future.

Although a wider aperture allows in more light, so improves low-light performance and allows shallower depth of field, the difference between f/1.5 and f/1.6 is less than a quarter of a stop, so the real-world difference will be incredibly small.

That said, everything helps, and it continues the trend in iPhones and other smartphone cameras toward ever-wider apertures.

While the main (wide-angle) lens may be largely unchanged, Kuo has previously said that we can expect three improvements to the ultra-wide angle lens on the two Pro models.

A recent Digitimes report also suggested that the ultrawide lens would get sensor-shift OIS (optical image stabilization), which tends to be more effective than lens-shift OIS as the sensor is lighter and can be moved more rapidly to counteract camera shake. Sensor-shift OIS is currently limited to the main lens on the iPhone 12 Pro Max.