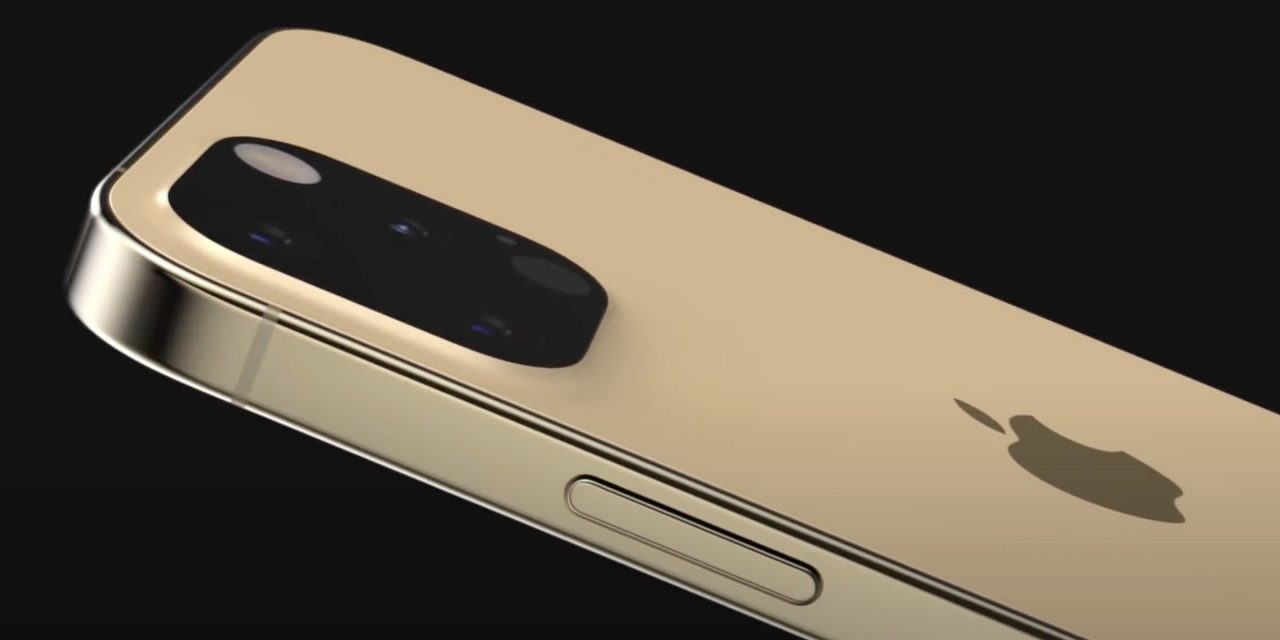 Apple analyst Ming-Chi Kuo said last year that we can expect significant ultrawide lens improvements in the iPhone 13, and a new supply-chain report echoes this.

One aspect of the report directly corroborates one of Kuo’s predictions: that the ultrawide lens will get auto-focus this year …

It might seem odd that this isn’t already the case, but as we explained last time, it’s not as big a deal as you might think.

He expects the ultra-wide lens to get auto-focus for the first time. The current ultra-wide lens is fixed-focus. This might sound surprising, but isn’t generally a huge issue in very wide-angle lenses as they are mostly used for landscapes and cityscapes, where everything in shot is far enough away to be in focus. However, switching to auto-focus will be useful for closer wide-angle shots.

Apple has long offered optical image stabilization (OIS) in its cameras. This is a system of sensors and motors designed to detect camera shake, or other movement, and to cancel it by moving the lens the same amount and at the same speed in the opposite direction.

With the wide (standard) lens on the iPhone 12 Pro Max, Apple goes one better and uses sensor-shift OIS. With this, the camera moves the sensor instead of the lens. Because the sensor is smaller and lighter, it is more responsive than lens-based OIS and thus produces sharp images more of the time.

In the iPhone 12, Apple has OIS in the wide and telephoto lenses, but not the ultrawide lens.

Japan-based VCM (voice coil motor) suppliers, mainly Alps Alpine and Mizumi, have asked their Taiwan-based contract makers including Audix to expand production capacity by about 40% by the end of June or early July 2021, according to industry sources.

This will be particularly beneficial when taking low-light ultrawide shots, like night cityscapes or night sky shots.

We’ve had quite a few other reports on changes we can expect in this year’s iPhone lineup. Kuo yesterday said that the iPhone 13 will feature a smaller notch, 120Hz display, larger batteries. Wedbush suggests that storage might max out at 1TB. Other reports pointed to a “refined matte back,” and there have been several reports pointing to the possibility of an always-on display.