Another report of smaller notch in this year’s iPhones; sensor-shift OIS, too 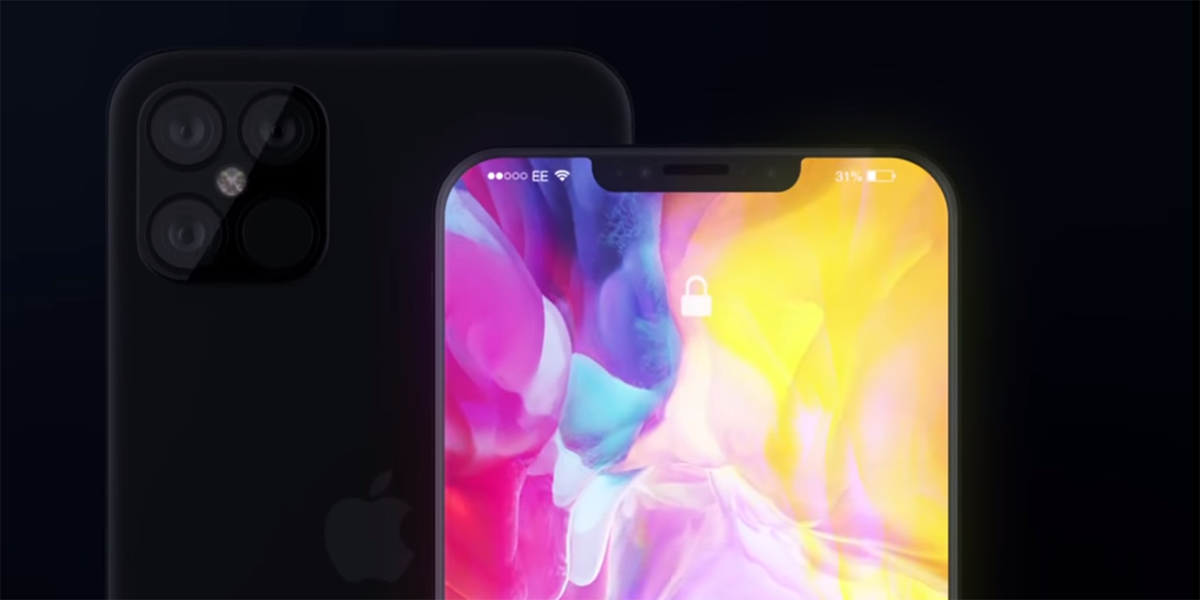 A new report today echoes earlier ones that this year’s iPhones – possibly named the iPhone 12S – will have a smaller notch.

We’re expecting the design of this year’s models to be very similar to the iPhone 12, but a MacOtakara report earlier in the month suggested that Apple would manage to shrink the screen notch …

The company has also changed the position of the top receiver to reduce the size of the TrueDepth camera, which could allow a smaller notch on iPhone 13 models. Previous rumors also claim that the entire iPhone 13 line will feature the LiDAR scanner, not just the Pro models.

Today’s Digitimes report collates a number of supply-chain reports about changes to the cameras in this year’s phones, including a smaller notch.

Face ID will also change the design, Notch size will be reduced […] In order to reduce the size of notch, Apple adopted a design change, combining the dot pattern emitter and receiver into a single unit, similar to the LiDAR scanner on the rear of the iPhone 12 Pro models.

There’s a lot of tech in the notch of Apple’s current iPhone models:

There have been a number of reports of camera improvements this year, specifically in the ultrawide lens.

First, Kuo expects the aperture to be widened from f/2.4 to f/1.8. All other things being equal, that would let in more than twice as much light, significantly improving the low-light performance. In particular, it should allow for sharper and cleaner night shots.

Digitimes also suggests that optical image stabilization (OIS) will be upgraded on three of the models. There are two ways of implementing OIS, moving either the lens elements or the sensor to compensate for camera shake. Moving the sensor is better because that is lighter than the lens, so it can be more responsive. Currently, only the iPhone 12 Pro Max has sensor-shift OIS, but today’s report claims that it is coming to all four models this year.

The site also echoes earlier reports that this year’s lenses will have more elements to reduce distortion, and goes on to suggest that Apple will upgrade the contact image sensor to boost resolution. Personally, I’d view that last claim as a sketchier idea, but it will be interesting to see whether we hear the same thing from other sources.