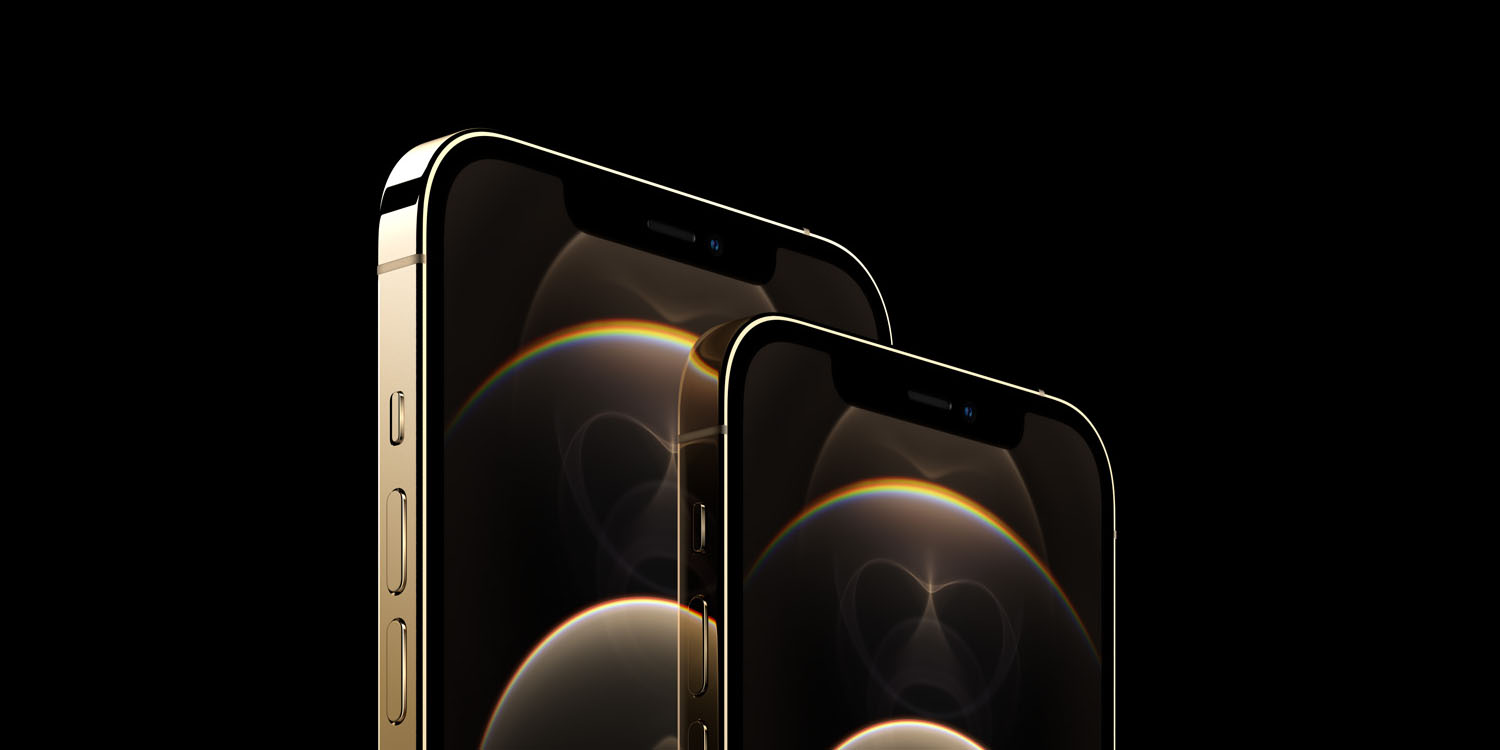 Noted Apple analyst Ming-Chi Kuo is out with a new report today in which he suggests that the 2021 iPhone models are likely to outsell the iPhone 12.

Supply-chain sources suggest that Apple plans three improvements to the ultra-wide camera on next year’s Pro models over this year.

Other advantages for the 2021 iPhone models

Additionally, Kuo believes that there are two broader reasons to be more optimistic about next year’s sales.

A (hopeful) end to the coronavirus crisis should mean fewer production challenges. Apple CEO Tim Cook commented in last month’s earnings call that supply constraints are limiting sales of a number of core Apple products. A more recent report has suggested that iPhone 12 Pro production is being hit by shortages of power management chips.

Finally, Kuo believes that demand for 5G iPhones will be higher by next year, once more infrastructure is in place. Right now, 5G coverage is extremely patchy, so inclusion of the faster mobile standards doesn’t, in many people’s eyes, provide a compelling reason to upgrade.