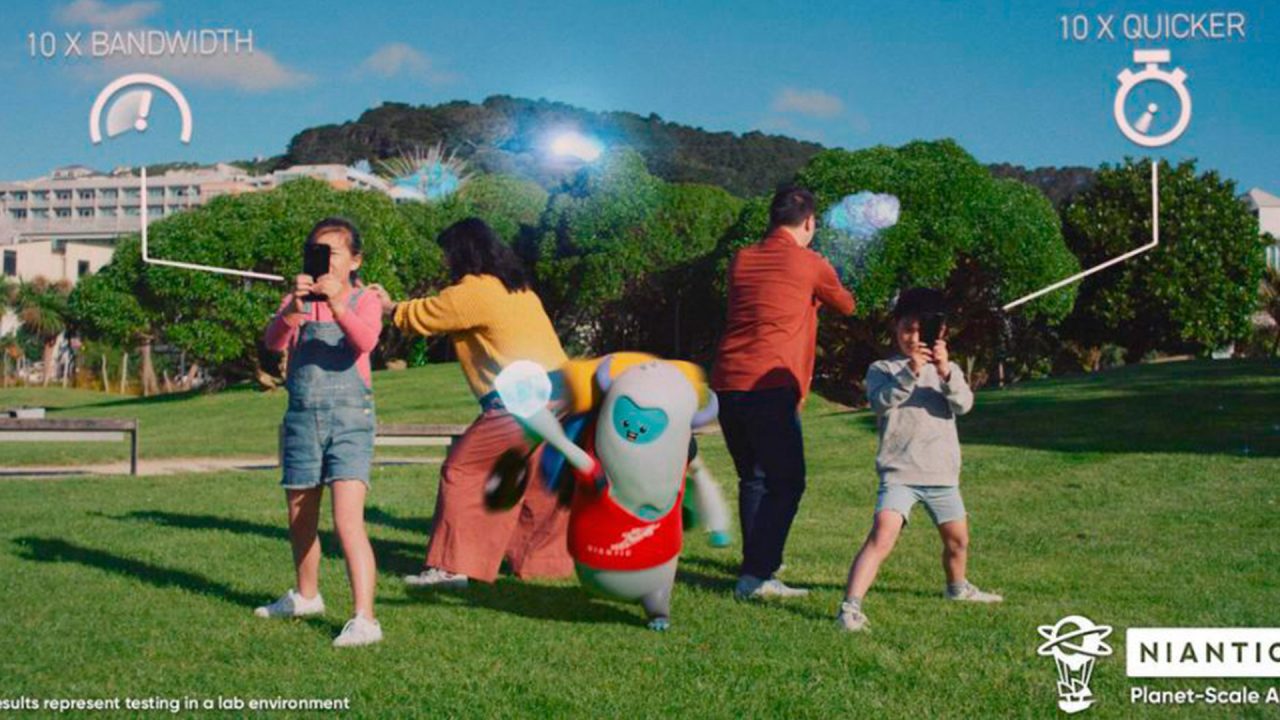 Almost five years after Niantic helped popularize augmented reality (AR) with Pokémon GO, the company, with Planet-Scale AR Alliance, is debuting a new 5G AR experience with Codename: Urban Legends. The game is designed as a demo to showcase the power of 5G and AR.

At Niantic, we’re building a planet-scale AR platform for current and future generations of hardware, as well as the networks that power them like 5G and mobile edge computing. Last year, we formed a group of the top global carriers that share this mission with us: the Niantic Planet-Scale AR Alliance. Together, we’re working toward persistent shared AR experiences that create new ways for people to interact and play together in the real world.

Alliance partners Deutsche Telekom, Globe Telecom, and Verizon are demonstrating their network optimization with “Codename: Urban Legends.” The multiplayer demo game offers a glimpse into what the future of AR and 5G networks can bring.

Niantic says its carrier partner are seeing impressive results with the ability to handle up to 10 times as many simultaneous players with 5G. Over time, they expect to enhance the gameplay experience with device’s battery life lasting longer.

On Tuesday, Verizon said it’s going to switch off its 3G network in the US by the end of 2022 and focus its efforts on 5G networks. The iPhone 12 lineup is also helping popularize the 5G network.

In the meantime, Niantic is helping other companies to improve their AR devices, such as Microsoft’s HoloLens, while creating its own AR glasses. Watch the Codename: Urban Legends trailer down below: