Comment: The future of WWDC is almost certainly a hybrid online/offline event 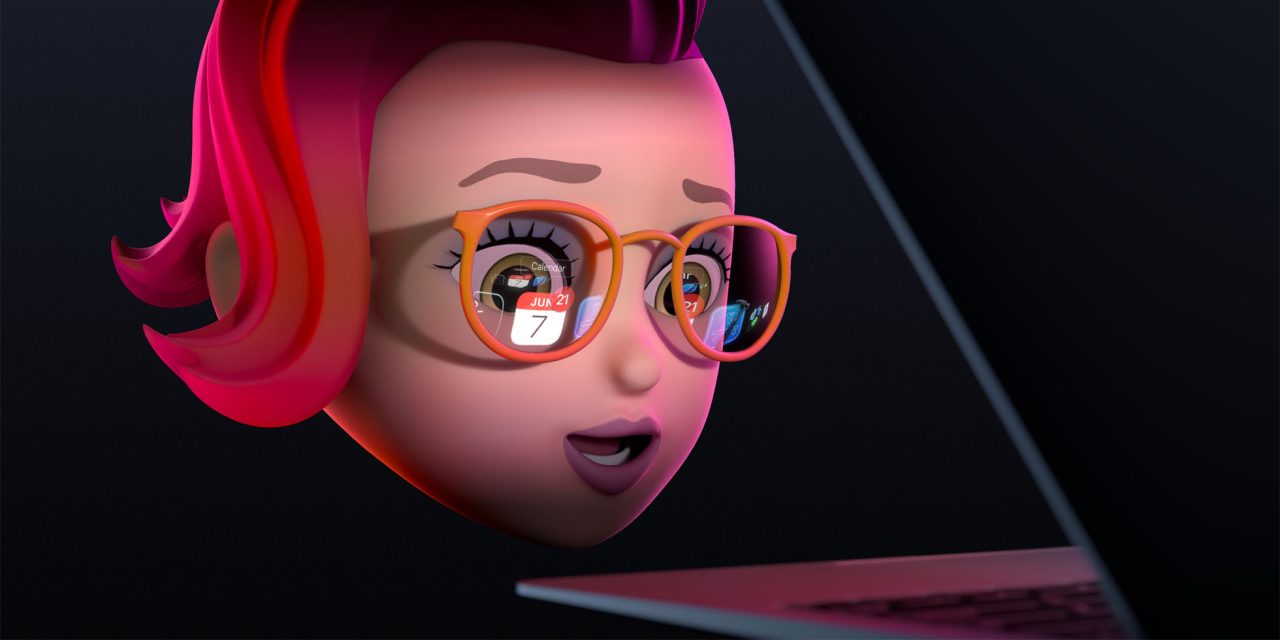 Apple yesterday announced that for the second year running its Worldwide Developers Conference will be a virtual event – and I think this has implications for the future of WWDC.

While the Cupertino company is a great fan of in-person interactions, the online event definitely offers significant benefits …

First, I noted last year that I loved the format of the pre-recorded keynotes.

WWDC keynotes and iPhone launches alike can sometimes feel like they drag – that they are far longer than they should be. Yesterday’s pace was fast-paced, with nothing that felt like padding […]

Having everything pre-recorded means that Apple can sit back and take a leisurely look at the event as a whole, and get feedback from multiple people about how well it works. If some segments feel rushed while others feel slow. It can re-record at will, and edit the final footage into the best possible event […]

It was also more visually interesting. The different settings gave the presentations greater variety than a bunch of people standing on the same stage.

I was far from alone in that: In our poll, almost half of you wanted pre-recorded videos, and almost everyone else wanted a hybrid format, with greater use of video.

Last year, the all-virtual WWDC was widely praised for helping make the conference more inclusive for everyone, especially given the cost that is normally associated with traveling to San Jose, California, for the conference. Tim Cook touted that WWDC 2020 drew 22 million viewers across all of Apple’s streams. Apple was able to put together 72 hours of video content for developers and hold 4,500 person-to-person labs.

My colleague Michael Potuck suggested that this would make it quite difficult for Apple to return to an in-person-only conference, as the company could face a backlash at the reversal of this inclusivity – returning to the days of the event being limited to those who could afford it and got a place in the ballot. I agree.

So even by next year, when we all hope the pandemic will largely be a memory, I do think Apple will mostly likely opt for a hybrid format, in two senses.

I think the presentation format will make significantly greater use of prerecorded video segments, given the popularity of these, and I also think Apple will offer the individual sessions available online as well as to those physically attending.

I don’t think there’s any danger this will reduce demand for in-person places. WWDC is always massively over-subscribed, and there would still be clear benefits in attending in person. Enjoying the atmosphere of being in the room, networking opportunities, and getting one-on-one help from Apple reps with specific questions and issues.

At the same time, those who could never afford the time or money involved in physically attending can still dip into the sessions of interest to them, from the comfort of their own home or office.

With a hybrid event, everybody wins. That’s my view: The future of WWDC is a hybrid one. What do you think? Please take our poll, and share your thoughts in the comments.