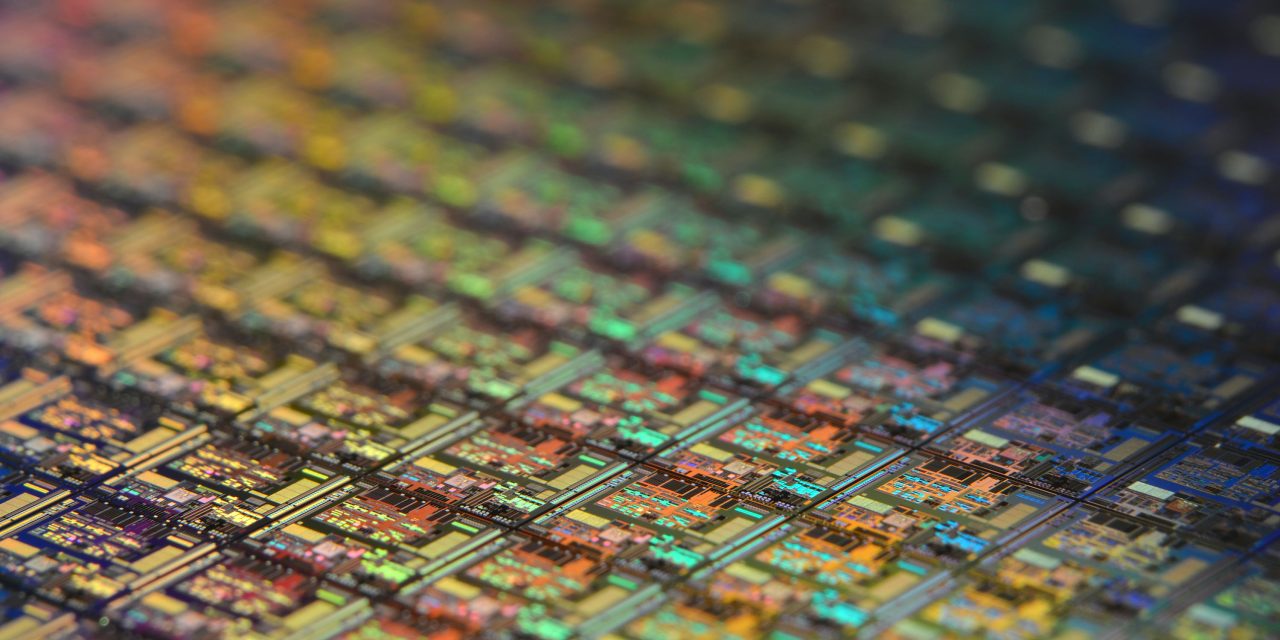 The company had previously announced plans for a record $28B investment in capital expenditure, but now says that will be just part of a massive $100B investment over the next three years …

Taiwan Semiconductor Manufacturing Co. plans to spend $100 billion over the next three years to expand its chip fabrication capacity, a staggering financial commitment to address booming demand for new technologies […]

Now at the center of a global chip supply crunch, Taiwan’s biggest company has pledged to work with customers across industries to overcome a deluge of demand.

“TSMC expects to invest USD$100b over the next three years to increase capacity to support the manufacturing and R&D of advanced semiconductor technologies,” the company said in a statement responding to local media reports. “TSMC is working closely with our customers to address their needs in a sustainable manner.”

The site notes that it’s not clear how the chipmaker plans to fund the investment, though it has used bond issues in the past.

Apple has been better insulated from the chip shortage by two factors. First, it commissions fabrication of its own chip designs for CPUs for iPhones, iPads, and now some Macs. That means it isn’t competing with other brands for off-the-shelf chips available on the open market. Second, Apple’s huge size and buying power means that it can place large advance orders that are fulfilled ahead of those placed by smaller companies. In some cases, this includes agreements with suppliers for Apple-only production lines.

However, the company isn’t entirely immune – and can also be indirectly hit if its own suppliers are unable to get the components they need or suffer other setbacks.

TSMC’s expansion plans include a chip plant in Arizona, though the company is seeking substantial government subsidies to make up the difference between US and Taiwanese running costs. Controversy over that isn’t helped by the fact that the plant will be largely automated, and thus create very few US jobs.