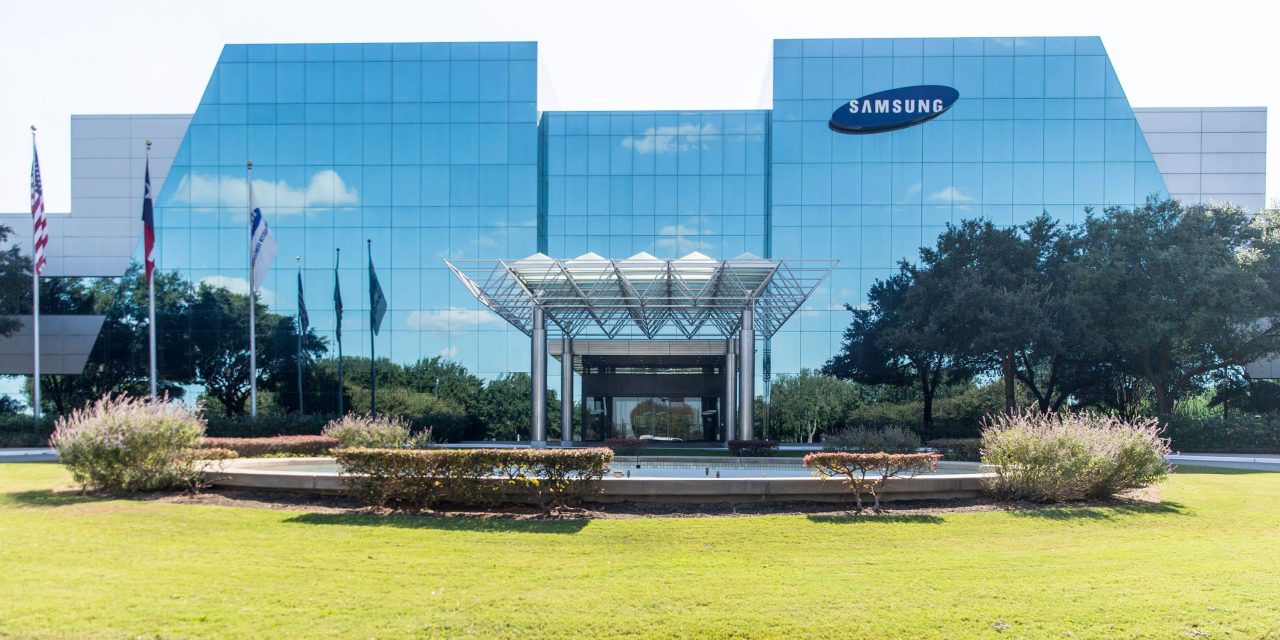 It was reported yesterday that the global chip shortage was “affecting everyone except Apple,” with two factors insulating the iPhone maker. That isn’t quite accurate, as iPhone 12 production has been constrained by shortages of both power management chips and LiDAR components, but it’s certainly true that the Cupertino company is in a much better position than most.

However, it seems Apple may have another worry, as a Samsung plant responsible for 5% of global chip supply has been out of action for over a month …

Apple has so far been relatively safe from the chip shortage thanks to two factors. First, it designs and commissions its own A-series chips from TSMC, while Android brands are all competing for the same processors from a small number of chipmakers: mostly Qualcomm, Samsung, HiSilicon and MediaTek.

Yesterday, an analyst commented on the iPhone maker being the only one as yet unaffected.

MS Hwang, an analyst at Samsung Securities, told Bloomberg that “the tightened supply of Qualcomm AP chips produced by TSMC is affecting everybody except Apple.”

But a Nikkei report today suggests that iPhone production may still be indirectly hit by the ongoing shutdown at a key Samsung plant.

The shortage spurred by strong chip demand during the pandemic has been exacerbated by the shutdown of a Samsung plant in Texas following a winter storm. The chip fabrication plant responsible for 5% of global supply has been idled since Feb. 16, causing widespread repercussions through the supply chain.

“There’s a serious imbalance in supply and demand of chips in the IT sector globally,” Koh Dong-Jin, the co-CEO who oversees Samsung’s mobile division, said Wednesday at a shareholders’ meeting.

The reason? Samsung makes a lot of iPhone OLED screens, and the driver chips for these were made in the Texas plant.

The facility also produces chips for organic light-emitting diode panels and for image sensors. The supply crunch hitting Qualcomm will affect a wide range of smartphone makers that rely on the company for key components. Apple, which procures OLED panels from Samsung, could also face disruptions in iPhone production.

However tight things get for Apple, Samsung itself is seemingly left in a far worse position. It was reported yesterday that the Korean company may fail to launch a 2021 Galaxy Note thanks to the chip shortage.