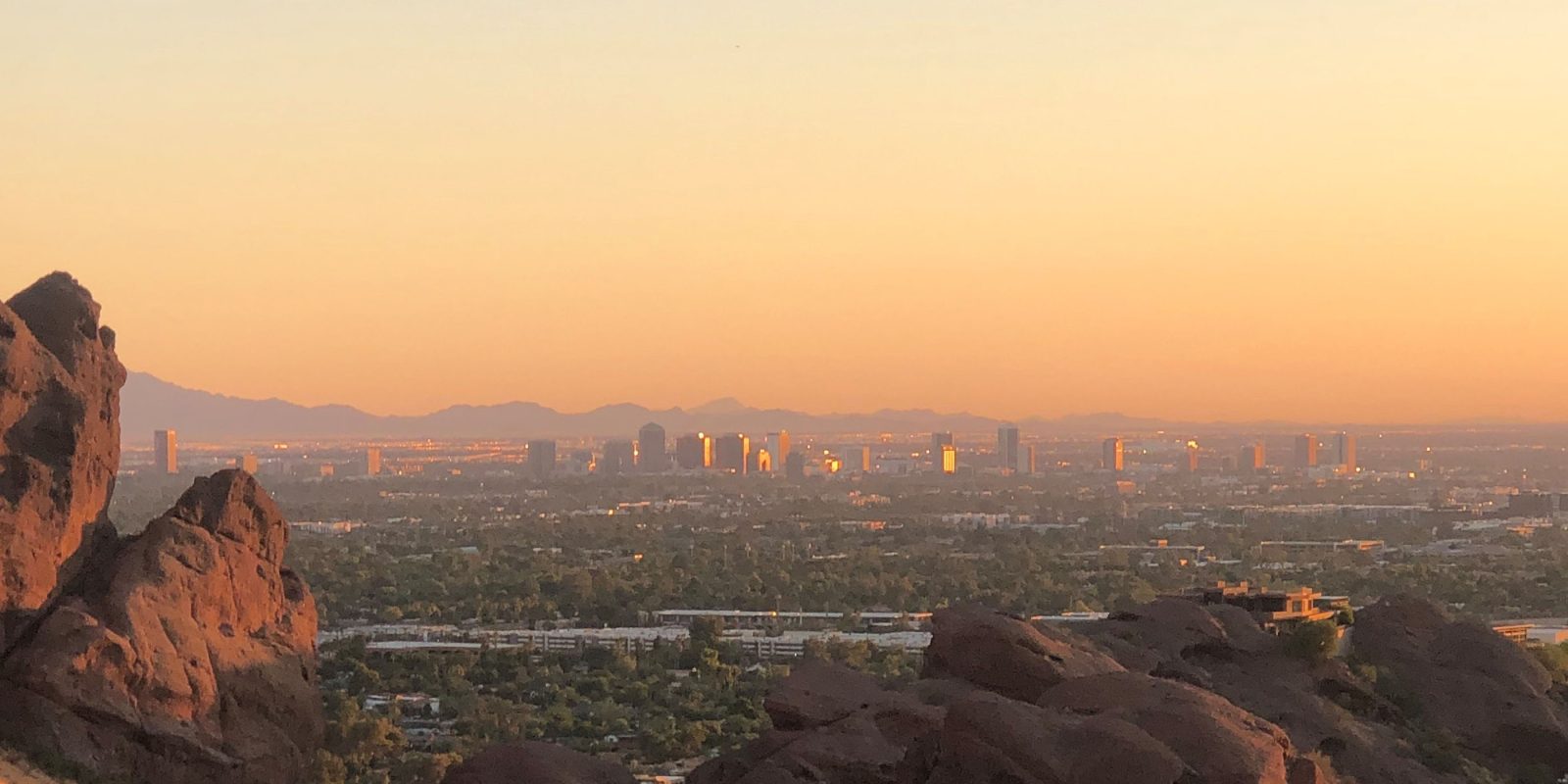 Apple A-series and M1 chipmaker TSMC is preparing to raise more than half a billion dollars to fund an Arizona chip plant and more as it responds to the global chip shortage.

Taiwan Semiconductor Manufacturing Co (TSMC) was on Thursday set to sell local currency bonds, as it prepared for a spending blitz amid a global chip shortage. The world’s largest contract chipmaker planned to price about NT$16 billion (US$565.25 million) of notes in three parts in an auction, though the actual issuance size might change […]

The debt offering comes at a promising time for the semiconductor industry as the world scrambles its way through the shortfall for the key components in everything from smartphones to TVs and vehicles.

US President Joe Biden’s administration has pressed Taiwan, home to the largest semiconductor manufacturing sector in the world, to help resolve a shortfall of auto chips that has idled some auto plants.

Part of the plan for that money is to build a US factory in Arizona. Those plans were first announced back in May of last year.

After a few days of rumors, it is now official. TSMC announced in a press release that it intends to build a chip factory in the United States, specifically in Arizona. Construction is expected to begin in 2021 and the first chips from the fab could be manufactured in 2024 […] TSMC says the total spending on this project between 2021 and 2029 will be about $12 billion.

Controversy hit almost immediately, however, when the company said that it wanted the US government to offer significant subsidies.

Specifically, TSMC wants the US government to completely cover the difference in operating costs between Taiwan and the USA […]

Some senators also said that an Arizona chip plant would raise national security and competition concerns. More recently, Intel, Qualcomm, and other US chipmakers have been pressing the Biden administration to rejuvenate domestic semiconductor production.

An earlier version mistakenly had billion instead of million.

Photo by Lisa Campbell on Unsplash