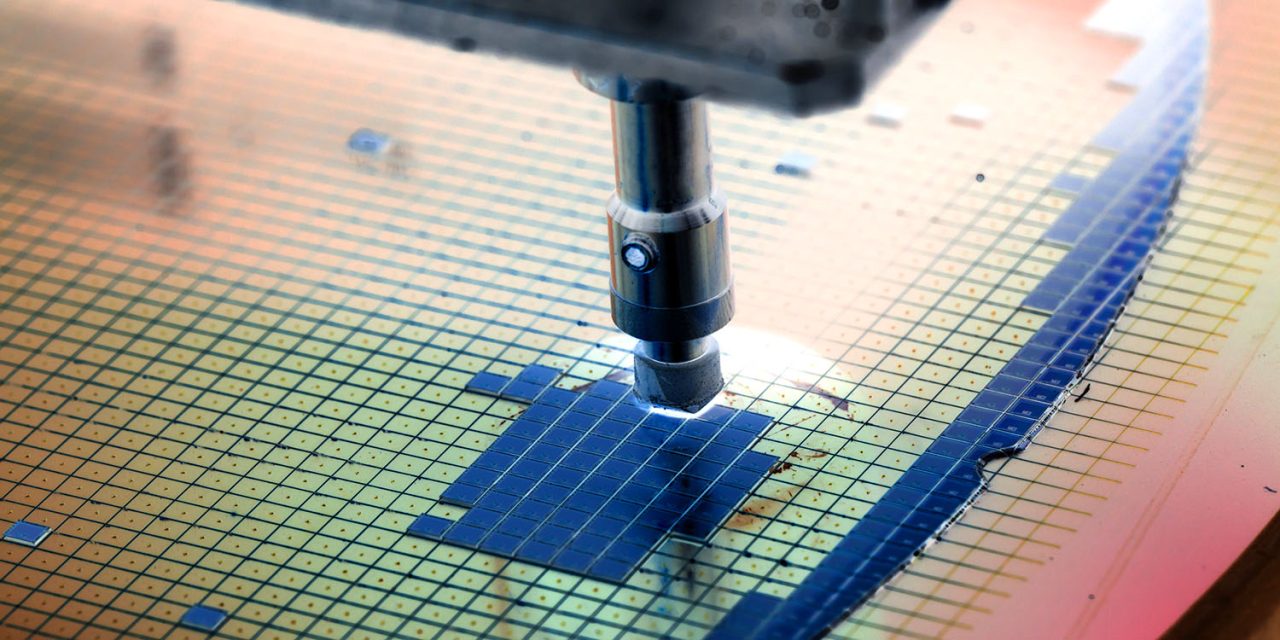 US chipmakers sent a letter to President Biden this morning with an urgent request to make a serious investment for semiconductor manufacturing a part of his economic recovery plan. Intel and Qualcomm along with others made the case for the government to incentivize chip production in the US.

Update 9:01 am PT: It looks like the Biden administration is putting some immediate efforts into easing the chip shortage. We’ll update as we learn more…

Reported by Reuters, Intel, Qualcomm, Micron, and Advanced Micro Devices all signed the letter sent to President Biden this morning with a plea to include “substantial funding for incentives for semiconductor manufacturing” in his infrastructure and economic recovery plans.

Notably, the request comes as a global chip shortage is hitting automakers and the gaming industry hard and smartphone and computer makers could be next.

Notably, Apple’s chip maker TSMC is issuing $9 billion worth of debt to expand its production capacity. And Intel, Qualcomm, and other US chip makers are hoping to see the Biden Administration support their growth and expansion stateside.

The letter pointed out that “the U.S. share of semiconductor manufacturing dropped from 37% in 1990 to 12% today.” And going further, the US group said:

“This is largely because the governments of our global competitors offer significant incentives and subsidies to attract new semiconductor manufacturing facilities, while the U.S. does not,” the group said.

In closing, the US chipmakers said the costs of inaction are high and that the Biden administration has a “historic opportunity.”

“Working with Congress, your administration now has an historic opportunity to fund these initiatives to make them a reality,” the chip group wrote. “We believe bold action is needed to address the challenges we face. The costs of inaction are high.”

Interestingly, a recent report claimed that Intel has already been outsourcing some of its chip fabrication to TSMC. And particularly for Intel, the future is looking challenging as it has lost Apple’s business with the switch of its Macs to its custom Apple Silicon.