Chip shortage hitting iPhone 12 could get much worse, say experts 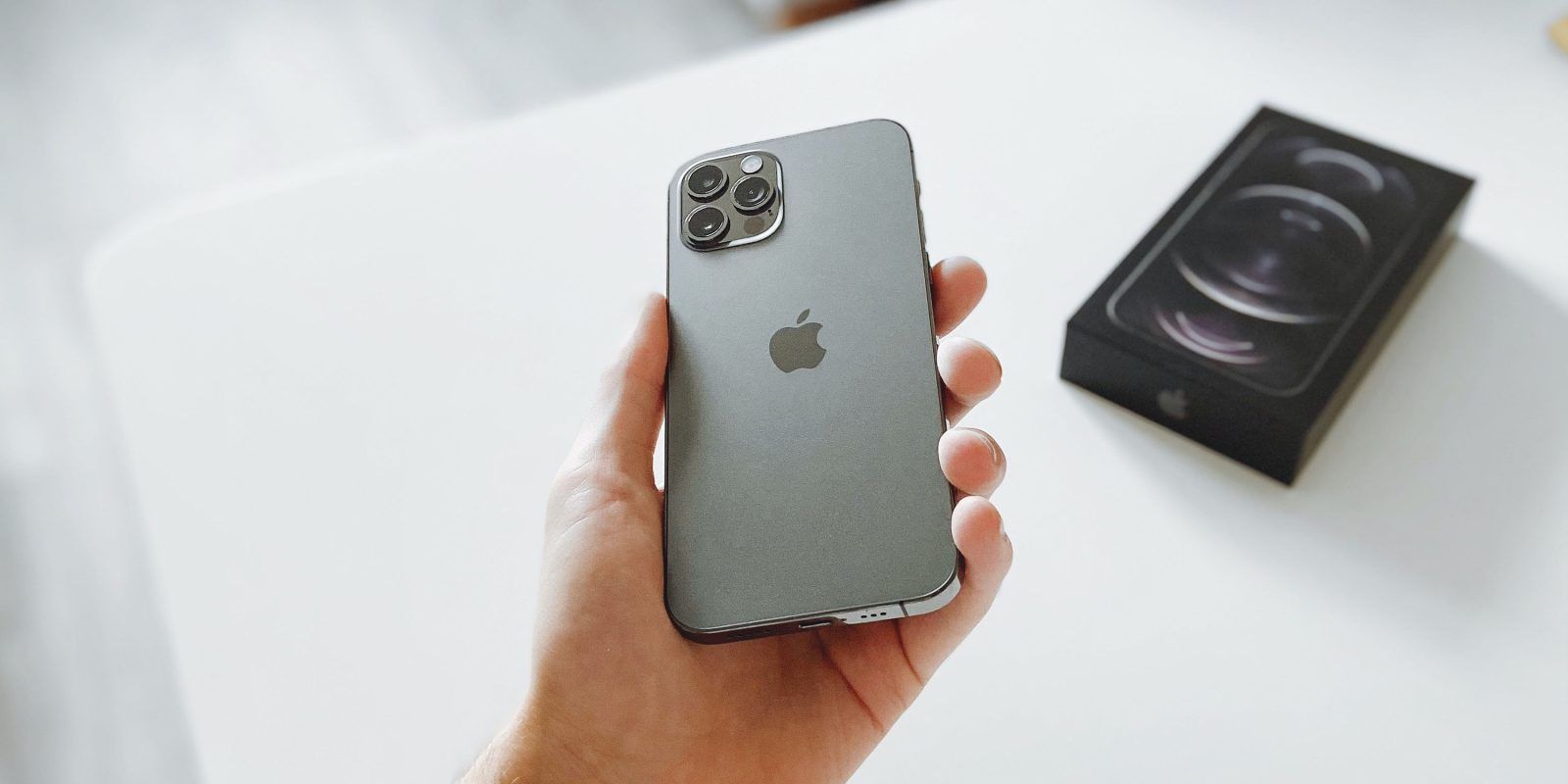 A pandemic-induced worldwide chip shortage is continuing to hit iPhone 12 production, despite Apple’s advantages in negotiating priority with many of its suppliers. So far, the company has been affected by shortages of both power management chips and LiDAR components – and there are fears that the situation could get a lot worse.

The automotive industry has been particularly badly hit, with lack of semiconductors resulting in an estimated $61B in lost sales. Experts now fear that the impact on the consumer electronics sector could be even greater …

Bloomberg reports that the coronavirus crisis created a perfect storm of reduced supply and increased demand.

The first hints of trouble emerged in the spring of 2020. The world was in the early throes of a mysterious pandemic, which first obliterated demand then super-charged internet and mobile computing when economies regained their footing. That about-face — in a span of months — laid the seeds for potentially the most serious shortage in years of the semiconductors that lie at the heart of everything from smartphones to cars and TVs […]

Apple, a major Qualcomm customer, said recently that sales of some new high-end iPhones were hemmed in by a shortage of components […]

“The virus pandemic, social distancing in factories, and soaring competition from tablets, laptops and electric cars are causing some of the toughest conditions for smartphone component supply in many years,” said Neil Mawston, an analyst with Strategy Analytics. He estimates prices for key smartphone components including chipsets and displays have risen as much as 15% in the past three to six months.

The automotive sector has so far been the worst hit, because they cut orders when the pandemic hit, anticipating that few people would be buying cars during lockdown – and expecting to be able to ramp up orders once demand recovered. However, by the time that started to happen, chipmakers were at capacity meeting demand from makers of smartphones, tablets, and laptops.

General Motors Co. this month was forced to mothball three North American plants and Ford Motor Co. is bracing for a 20% drop in near-term output […] Chip shortages are expected to wipe out $61 billion of sales for automakers alone.

The fear, however, is that this could be just the start. When chipmakers are operating at full capacity, the only way to boost production is to build new production lines or plants, a process that typically takes years.

The hit to the much larger electronics industry – while tough to quantify at this early stage – could be far larger.

Apple is in a better position than most. Its size means that it is able to demand favorable contract terms from suppliers, which often include priority supply and dedicated production lines. There are, though, still limits to what can be achieved.

Photo by David Švihovec on Unsplash