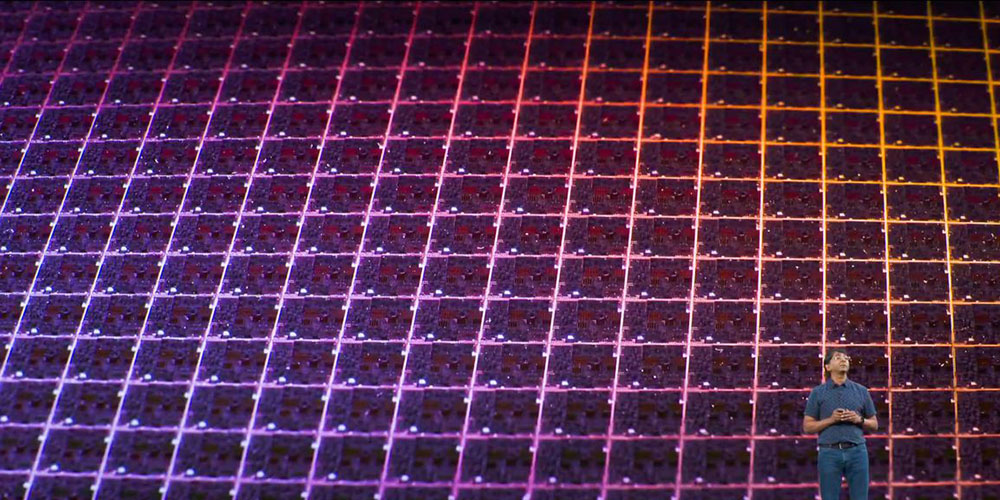 Plans for a TSMC Arizona plant are in doubt as the chipmaker says it is seeking huge subsidies from the US government in order to proceed.

Specifically, TSMC wants the US government to completely cover the difference in operating costs between Taiwan and the USA …

Reuters reports on a brief statement made by the company’s chairman.

Taiwan Semiconductor Manufacturing Co Ltd (TSMC) is still in talks with the U.S. government about subsidies for its new plant in Arizona, chairman Mark Liu said on Tuesday.

“We hope federal and state governments could make up TSMC’s running costs difference between the United States and Taiwan,” Liu told reporters.

This would be a huge subsidy for a plant which would be in large part automated, and thus create only a very limited number of jobs.

TSMC announced in a press release that it intends to build a chip factory in the United States, specifically in Arizona.

Construction is expected to begin in 2021 and the first chips from the fab could be manufactured in 2024. TSMC is the exclusive manufacturer of the A-series chips Apple uses in its iOS devices […]

It is widely expected that Apple’s chip orders will eventually be fulfilled — at least partly — from the Arizona plant.

The White House touted this as a successful step toward Apple products being manufactured in the US.

However, questions were quickly raised by three senators about financial incentives, and whether these would give TSMC an unfair advantage over US chipmakers like Micron, GlobalFoundries, and Cree.

We ask that you cease any such negotiations or discussions until you have briefed the relevant authorization and appropriations committees with your plans, including any commitments you have made to funding, tax breaks, licensures, or other incentives.

Claims that the plant would create 1,600 US jobs have also been questioned.

The unfolding story of the TSMC Arizona plant is looking increasingly like a replay of the saga of the Foxconn plant in Wisconsin, which promised 13,000 jobs in return for $4B in subsidies, and has so far delivered only empty offices and just a handful of jobs.