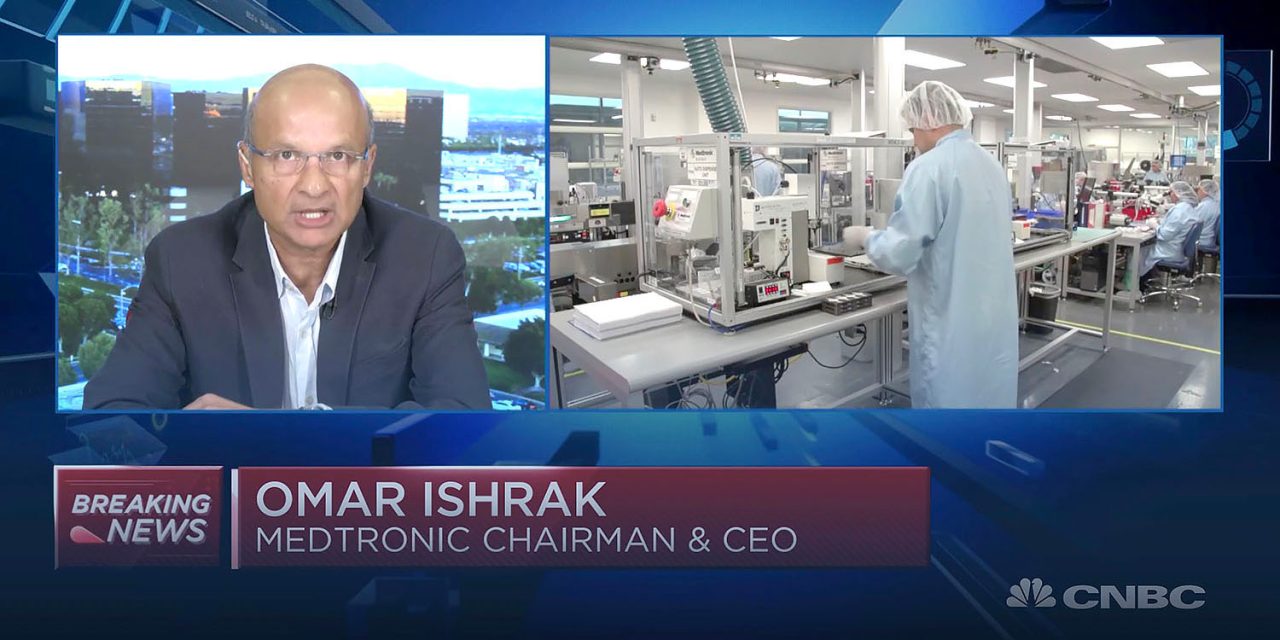 Foxconn’s Wisconsin factory is a seemingly never-ending tale of conflicting claims about what it will do and when it will do it. The latest of these is that it will now be used to make medical ventilators, to help hospitals cope with demand for intensive care beds during the coronavirus crisis.

Foxconn will make ventilators with U.S. firm Medtronic Plc to help patients afflicted by the coronavirus outbreak, the company said on Wednesday.

In a statement released through company founder Terry Gou’s office, Foxconn said it was currently cooperating with Medtronic to design and develop ventilators, and medical and technical personnel from both firms were working closely on this.

He said that Foxconn capacity would come on top of these numbers, with production beginning in the next 4-6 weeks. No estimate is yet available for the number of ventilators likely to be made in Foxconn’s Wisconsin factory.

The arrangement came about when Medtronic put out a call for partners to help expand capacity.

Past claims for the plant, made by both Foxconn and US politicians, haven’t had the greatest track-record, as we outlined last year.

But given the importance of this task, let’s hope this plan delivers.