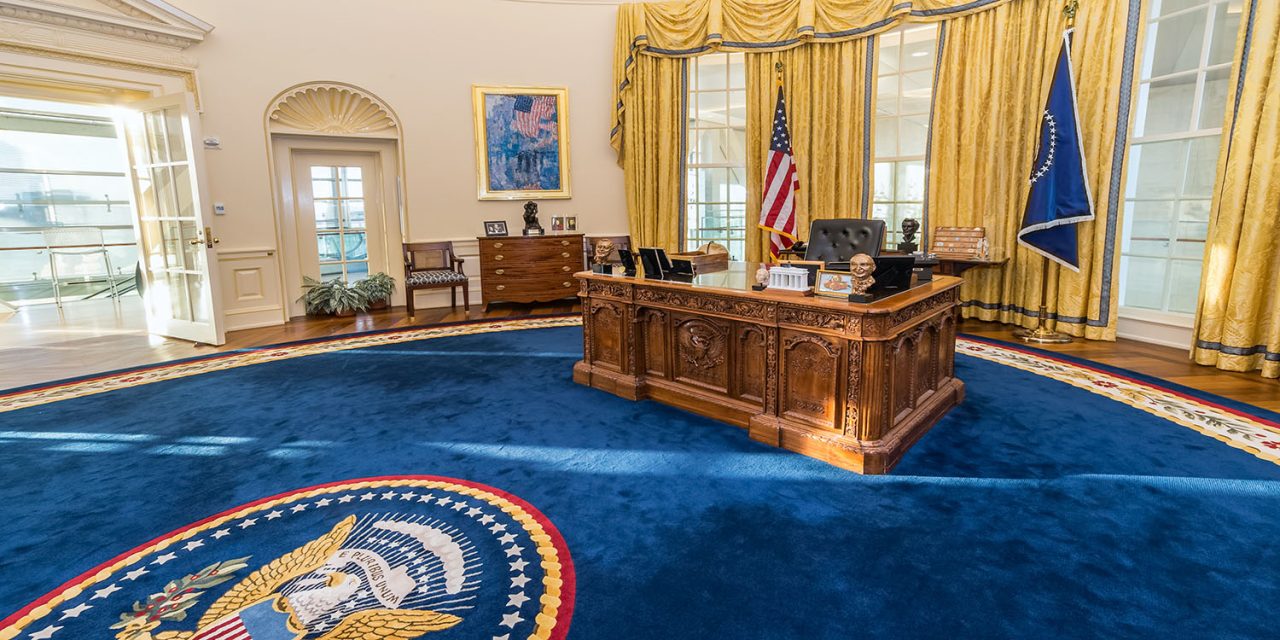 The long-running Foxconn saga of the maybe-someday factory in Wisconsin continues. A new report today says that company chairman Terry Gou is flying to DC tonight for a White House meeting to discuss the project …

The chairman of Apple supplier Foxconn will travel to the United States tonight for a meeting in the White House that is believed to be related to an investment in Wisconsin, according to a source with direct knowledge of the matter […]

A spokesman for Hon Hai Precision Industry Co Ltd, the formal name of Foxconn, said the firm wouldn’t comment on the chairman’s itinerary.

Wisconsin governor Tony Evers declared earlier this month that the deal ‘is no longer in play’ and said the state needs to renegotiate the promised $4B tax breaks to protect taxpayers. Although most of the sum is contingent on hitting jobs targets, almost a billion of it was agreed as up-front investment by the state in land and infrastructure improvements designed to support the promised facility.

Foxconn said it was still committed to the project, despite earlier reports that it was scaling back the plans or not building a factory at all. However, Gov. Evans called Foxconn’s bluff with a letter to the CEO’s office calling on the company to announce concrete details about the promised jobs.

As I’m sure you understand, Wisconsinites have a keen interest in understanding how many jobs will be created for Wisconsin residents and the types and compensation levels of such jobs. As those details become more clear about your initial phase of work, I look forward to receiving them so that we can all view this project with as much relevant information as possible.

Thank you for helping us better understand Foxconn’s plans to ensure we can forge a strong path forward together for Foxconn and for Wisconsin residents and taxpayers.

Given Trump’s high-profile involvement in announcing the deal in the first place, and his subsequent assurance that he had talked the company around, it seems likely that the president has called the meeting to try to salvage something from the current mess.

The smart money, however, would be on yet another vaguely reassuring message, with no details of dates, financial investments or jobs.