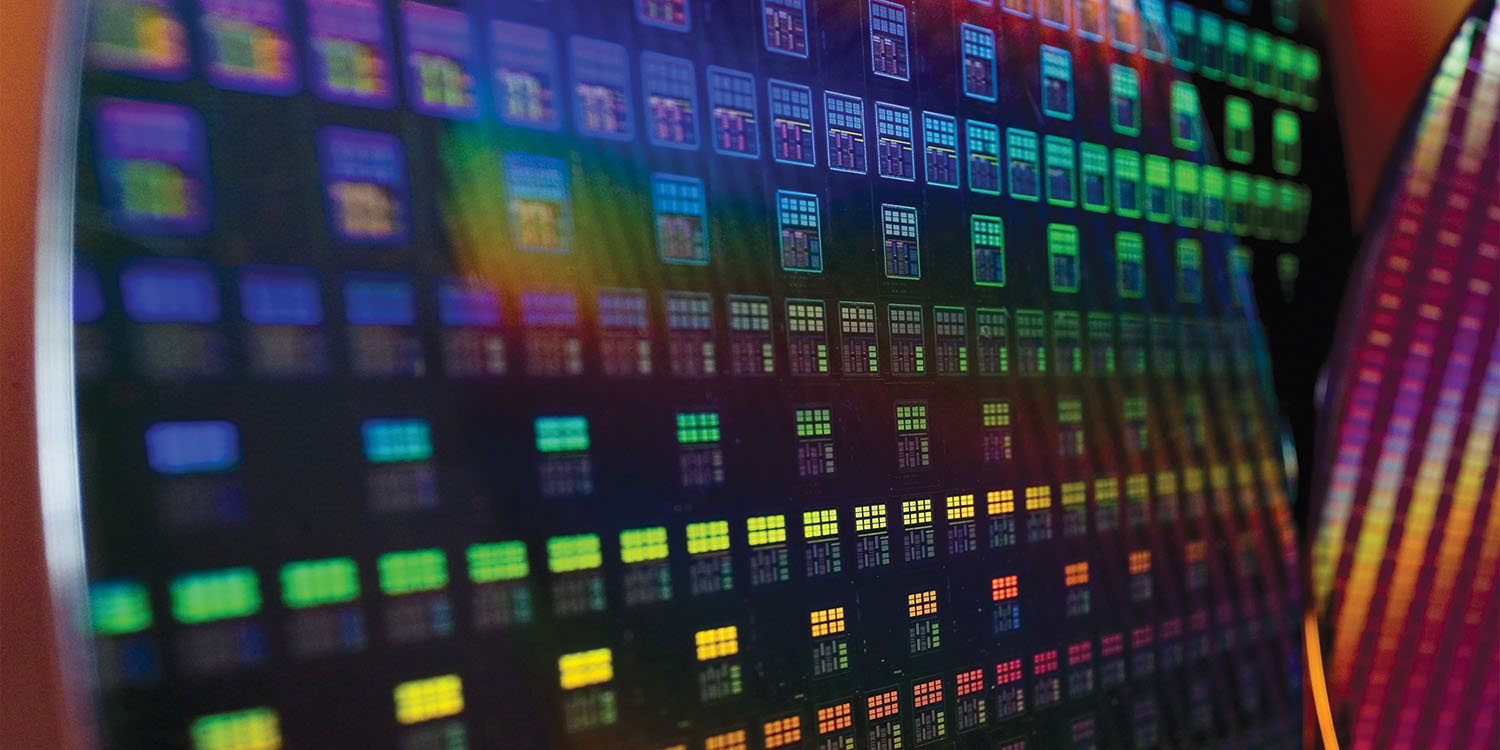 Plans for a $12 billion TSMC US plant to be built in Arizona raise serious national security and competition questions, say three Democrat senators.

Apple A-series chip supplier TSMC announced plans last week to build a chip fabrication plant in Arizona. It’s expected that at least some of the chips made for iPhones, iPads, and Apple TVs will be produced there…

Construction is expected to begin in 2021 and the first chips from the fab could be manufactured in 2024 […] TSMC says the total spending on this project between 2021 and 2029 will be about $12 billion.

The Trump administration has touted this as a success after the president’s repeated calls for Apple to make its products in the US. But Reuters reports that three senators have called for negotiations to be suspended until “serious questions” have been answered.

In a letter addressed Tuesday to Ross and Defense Secretary Mark Esper, top Senate Democrat Chuck Schumer and two colleagues said they ‘strongly support’ efforts by the administration to ‘on-shore’ semiconductor plants in the United States.

But Schumer, along with Patrick Leahy and Jack Reed, urged more transparency and asked the government to consider ‘companies that already have built a significant presence in the US,’ citing Micron, GlobalFoundries, and Cree.

‘We have serious questions as to how this project takes into consideration national security requirements and how it aligns with a broader strategy for building a diverse US semiconductor manufacturing supply chain,’ the men wrote of the TSMC plan.

‘We ask that you cease any such negotiations or discussions until you have briefed the relevant authorization and appropriations committees with your plans, including any commitments you have made to funding, tax breaks, licensures, or other incentives,’ they added.

Skepticism about the TSMC US plant — and most especially about financial incentives — is unsurprising, given the track record of another inward investment announced with great fanfare by the White House: a Foxconn plan in Wisconsin.

The original deal, as announced by President Trump, was for the establishment of a hi-tech display factory that was expected to generate 13,000 Wisconsin jobs. So far, however, there is no sign of the factory or any actual construction work on it, and just 178 jobs were created last year.

Foxconn’s Wisconsin offices remain empty a year after the company said it would “correct” statements about them being unoccupied. The latest claim is that it will now be used to make medical ventilators, to help hospitals cope with demand for intensive care beds during the coronavirus crisis.

Neither government officials nor TSMC had responded to Reuters at the time of writing.