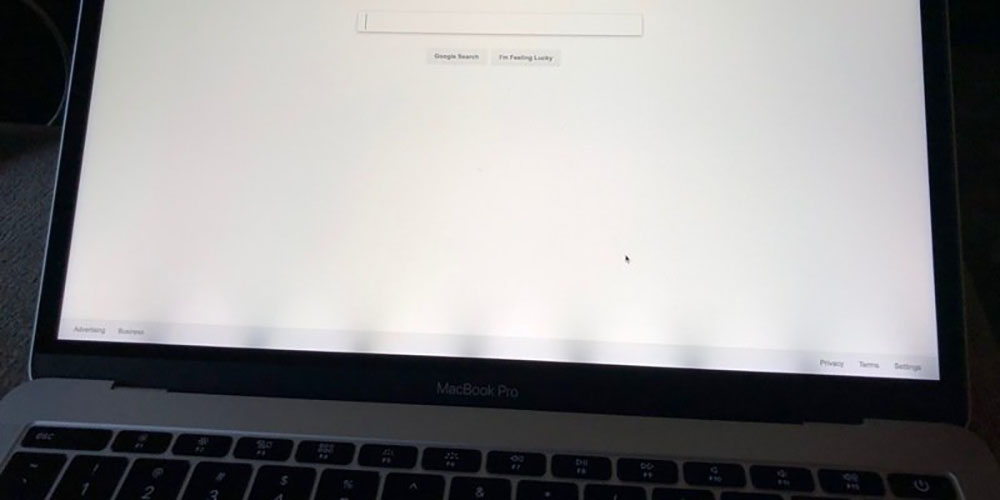 A federal judge has ruled that Apple is assumed* to have knowingly sold defective Macs, in response to an application for a class action lawsuit against the company. The lawsuit is over the MacBook Pro “stage light” fault, in which the backlight takes on the appearance of stage lighting at the bottom of the screen before later failing completely.

*Update: Legal commentators have pointed out that the judge has not ruled that Apple did so, but in deciding that there is merit to the case, he in law assumes the allegations to be true.

Apple at first denied warranty repairs on affected machines, before creating a Display Backlight Service Program to address it in the 13-inch model, but excluded the 15-inch model. The plaintiffs in the class action suit allege that Apple continued to sell 15-inch models that it knew were prone to this fault, without warning consumers.

Law360 reports that the judge did narrow the scope of the lawsuit, but has allowed it to proceed.

U.S. District Judge Edward Davila determined that the consumers’ allegations of Apple conducting intensive pre-release testing, which the consumers say was conducted by a team of “reliability engineers” who carried out stress tests and other procedures that would have alerted Apple to defects behind the display failures, sufficiently demonstrate that Apple was aware of the alleged defect.

The judge added that consumer complaints concerning the alleged display defect also would have put Apple on alert.

“The court finds that the allegations of pre-release testing in combination with the allegations of substantial customer complaints are sufficient to show that Apple had exclusive knowledge of the alleged defect,” the judge wrote in his opinion.

iFixit found that the problem was that Apple had switched to a much thinner ribbon cable in the affected models. That led them to tear, which initially showed up as the “stage light” issue – with continued wear eventually causing the backlight to fail completely.

Within a seemingly short time, those cables are starting to fatigue and tear. The backlight cable is generally the first to go, producing the infamous “stage light” symptoms, and eventually giving out entirely when the laptop is opened more than about 40°.

When it first debuted, the design seemed fine. But as always, the devil is in the details. Apple opted for thin, fragile flex cables as opposed to the beefier wire cables used in previous designs that could be routed through the hinge instead of wrapped around it, helping mitigate the stress of repeated openings and closings.

Frustratingly, the company found that the cable itself would cost just $6 to replace, but Apple’s design made that impossible.

In an apparent effort to make the display as thin as possible, Apple designed the cables as part of the display, so they cannot be replaced. This means that when (not if) those cables start to fail, the entire display unit needs to be replaced, as opposed to one or two little cables—effectively turning a $6 problem into a $600 disaster.

The lawsuit also accuses Apple of deleting Official Apple Support Community posts complaining about the issue. Apple does not appear to have denied this, instead arguing that this is irrelevant to the case. The judge disagrees, saying that this would provide further evidence Apple knew about the defective design.

[Apple argued] that the customers’ allegation of deleting comments is not sufficient to show active concealment.

The site says that Apple had not responded to a request for comment at the time of writing.