Opinion: Apple Arcade just went from a potential flop to a likely success 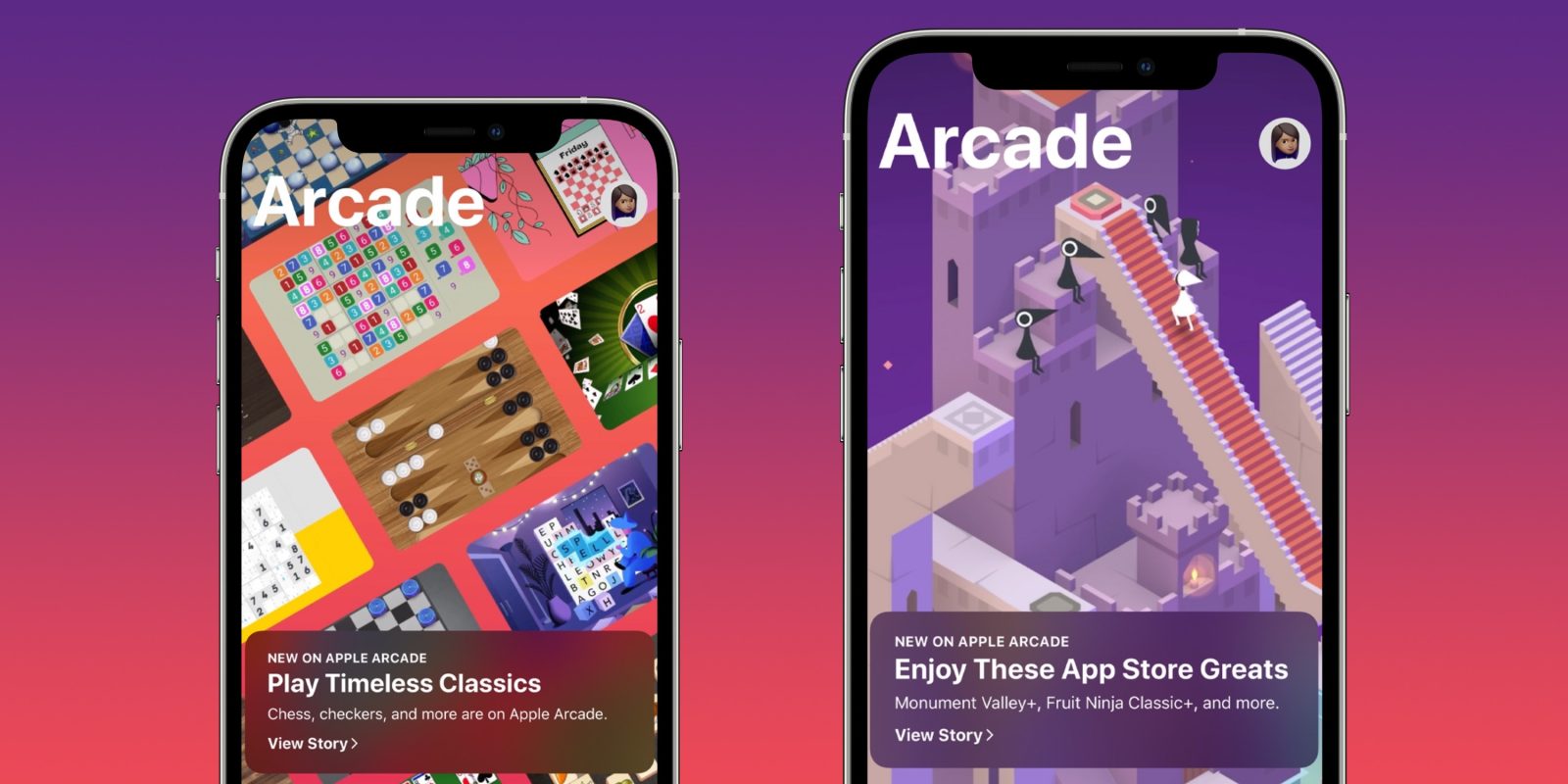 We still can’t say that many Apple services, besides Apple Music, are a hit. In fact, we know that Apple TV+ has a small but growing list of subscribers, and that people have been losing interest in Apple Arcade and Apple News+.

It’s been two years since Apple held its 2019 March event focusing on Services, and a year and a half since Apple Arcade was released. Only now can we say that Apple has piqued user interest with Apple Arcade, and given users a major reason to subscribe to Apple One. Here’s why.

When Apple Arcade was announced, Apple wanted to bring beautiful and exclusive games for its ecosystem. Games that the user would be able to play on its iPhone, iPad, Mac, and Apple TV anytime and anywhere for $4.99 a month. Sounds great, right?

Apple also launched Arcade with an impressive collection of over 100 games, something that would have been challenging for even companies like Nintendo, Sony, and Microsoft. The problem was that there weren’t really great games to keep people interested for long periods of time.

There were people’s favorite ‘WHAT THE GOLF?,’ ‘Oceanhorn 2,’ ‘Sayonara Wild Hearts,’ and ‘Hot Lava,’ and while I tried all of them, none really captured my interest. I did, however, enjoy games like ‘Mini Motorways,’ ‘Grindstone,’ and ‘Pinball Wizard,’ but three games weren’t really enough to justify the subscription. That’s why after six months of paying for the game service, I gave up.

When Apple One launched, I was happy that I’d finally be able to replay those three games, but I discovered not much had changed over the time I didn’t pay for Apple Arcade.

While I was eager to play FANTASIAN when it launched on Apple Arcade, the company had a surprise in store with a massive expansion, and shift in strategy, for the platform. With Arcade now offering a collection of classic iOS games, I can say Apple has finally gotten it right.

In a press release on Friday, Apple announced that the platform now has over 180 games, but the best part is that, along with FANTASIAN, the company brought loads of classic iOS games to the service.

iOS classic games will help Apple Arcade really grow as Apple taps into user nostalgia. It wasn’t always easy to find a good game on the platform, but now you have:

And there’s so much more. The games bring back memories of the iPad 2 or the iPhone 3GS days, when I would hang out with friends and spend hours slicing fruits with Fruit Ninja.

With this new approach with Apple Arcade, Apple is making people re-think about subscribing to Apple One to enjoy iCloud, Apple TV+, Apple Music, and Arcade in an only subscription.