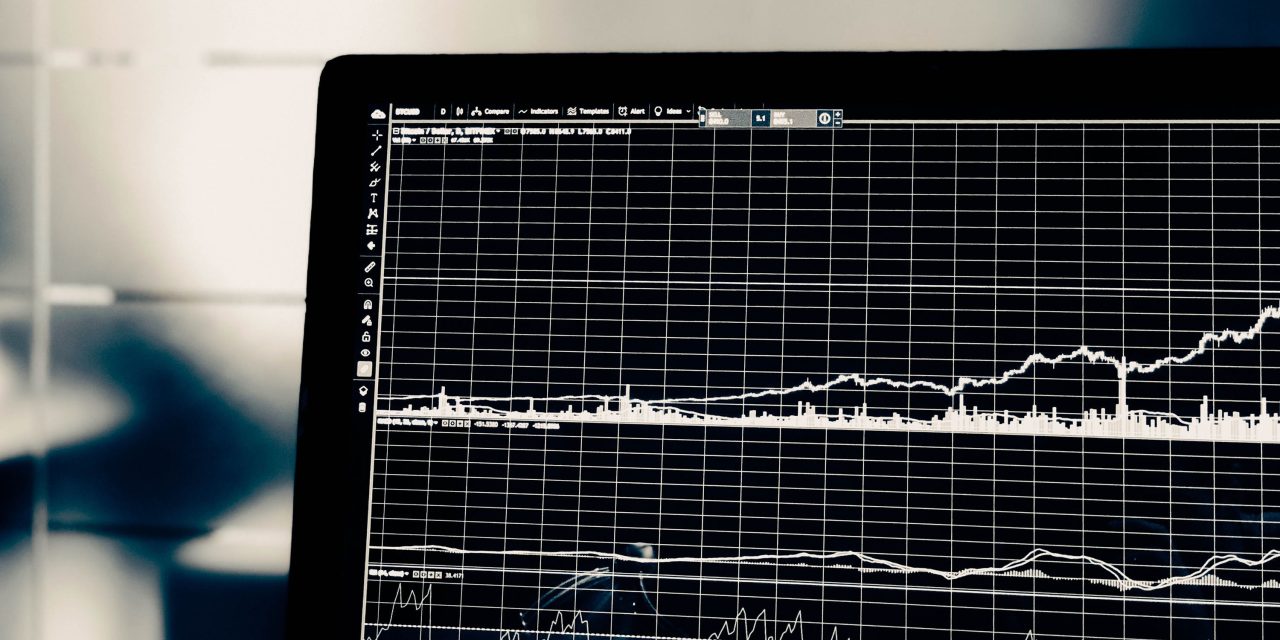 The UK government’s introduction of digital taxes on companies like Apple and Google could provoke a new trade war between the US and UK.

The digital taxes apply to online products sold within the UK such as App Store purchases, and have been estimated to total of almost a billion dollars a year …

From 1 April 2020, the government [introduced] a new 2% tax on the revenues of search engines, social media services and online marketplaces which derive value from UK users […]

Apple pays the 2% on App Store purchases, and deducts half of this from the balance paid to developers.

Planned retaliation by US

Bloomberg reports that the US Trade Representative (USTR) is planning retaliatory tariffs.

The U.S. is pressing ahead with plans to hit six nations that tax Internet-based companies with retaliatory tariffs that could total almost $1 billion annually.

Goods entering the U.S. — ranging from Austrian grand pianos and British merry-go-rounds to Turkish Kilim rugs and Italian anchovies — could face tariffs of as much as 25% annually, documents published by the U.S. Trade Representative show. The duties are in response to countries that are imposing taxes on technology firms that operate internationally such as Amazon.com Inc. and Facebook Inc.

In each of the six cases, the USTR proposes to impose tariffs that would roughly total the amount of tax revenue each country is expected to get from the U.S. companies. The cumulative annual value of the duties comes to $880 million, according to Bloomberg News calculations.

There is still hope that a trade war can be prevented, however. Both the US and UK are committed to an OECD plan for a single global standard for taxing international corporations – an approach that Apple CEO Tim Cook supports. If and when this is agreed, it will replace temporary measures introduced by individual countries.

Photo by Chris Liverani on Unsplash