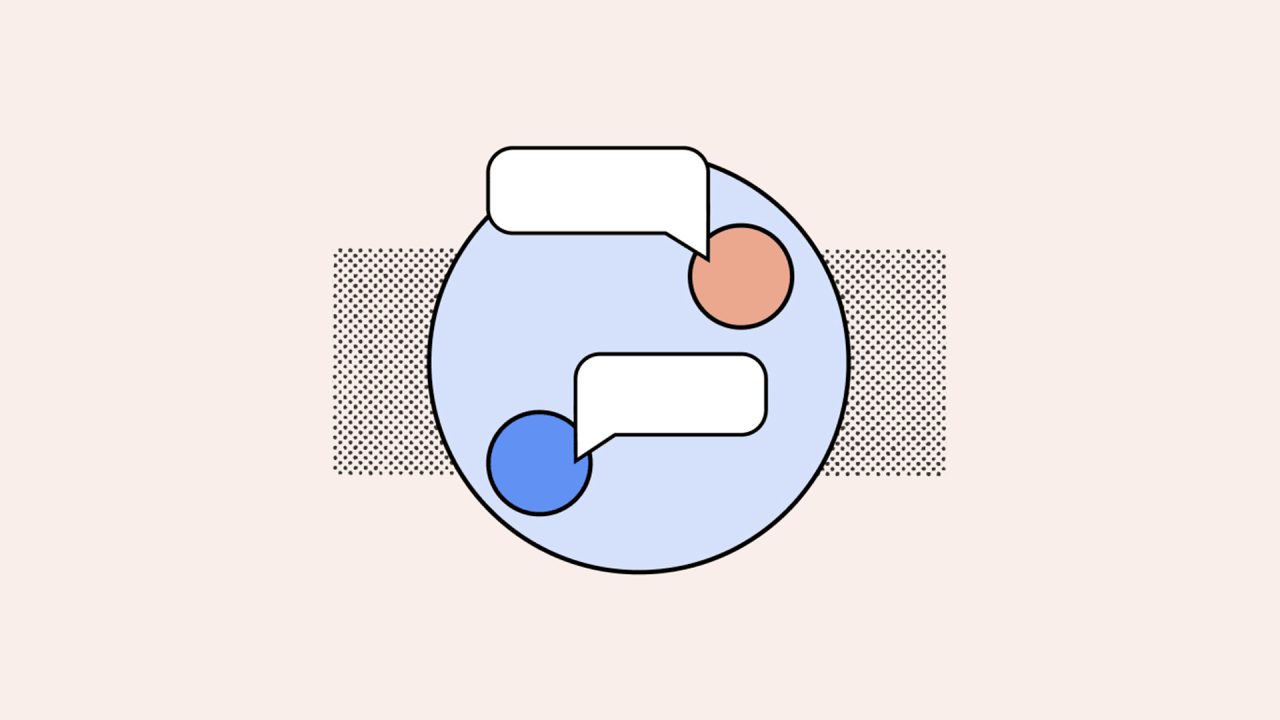 The encrypted communications app Signal is beginning to roll out the ability for some of its users to send money to one another with MobileCoin, according to Wired.

Cryptocurrency payments in Signal will be first available only to users in the UK using the iOS and Android apps. Different from what Facebook and WhatsApp are doing, Signal is also taking a step further than what Apple does with Apple Pay Cash by adding integrated support for the cryptocurrency MobileCoin.

“There’s a palpable difference in the feeling of what it’s like to communicate over Signal, knowing you’re not being watched or listened to, versus other communication platforms,” Moxie Marlinspike, the creator of Signal, told Wired in an interview. “I would like to get to a world where not only can you feel that when you talk to your therapist over Signal, but also when you pay your therapist for the session over Signal.”

Wired explains that even if a user focuses on Bitcoin rather than sending money from a bank institution, it’s still possible to be tracked, and that’s why Signal jumped into “privacy coins” using blockchain. Signal’s CEO also tells the publication that MobileCoin has “the most seamless user experience on mobile devices, requiring little storage space on the phone and needing only seconds for transactions to be confirmed.”

“I see a lot of parallels with this. We’re not inventing private payments… Privacy-preserving cryptocurrencies have existed for years and will continue to exist. What we’re doing is just, again, a part of trying to make that accessible to ordinary people,” Marlinspike says.

While this feature will start rolling out today for UK users, it’s still unclear when Signal will make it available to everyone, including the desktop app as well.