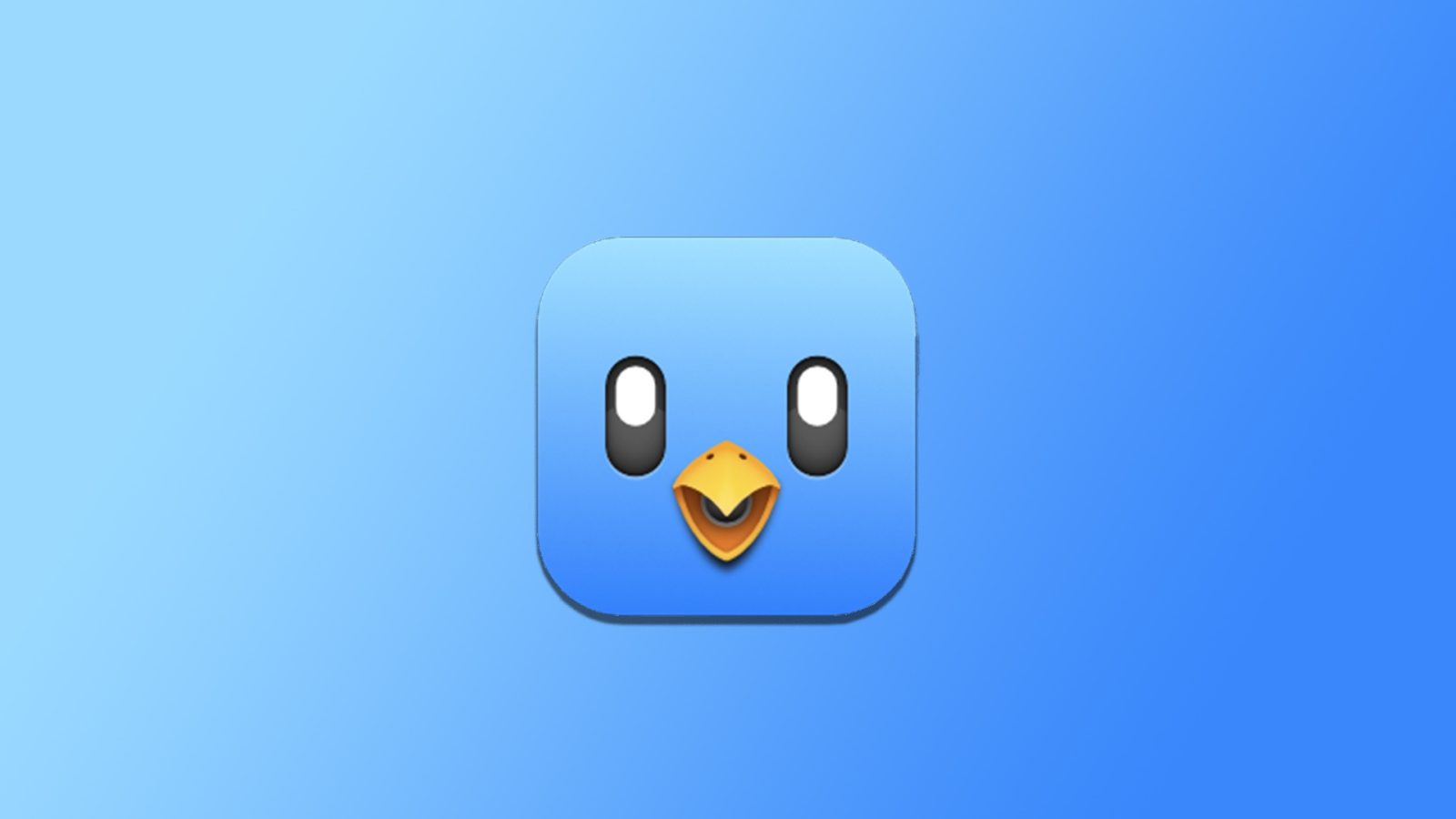 Tweetbot for iOS has received another notable update with version 6.1 now available on the App Store.

With this update, Tweetbot for iOS brings a redesigned video play with picture-in-picture support, a new set of custom icons, a high-contrast Light theme as well as a new dark theme, and bug fixes. The update was first announced on Tuesday and released shortly thereafter.

In January, Tweetbot updated its app to version 6. Now as an app free to download, the Twitter client requires an in-app subscription to unlock the core functionality of the service.

For $0.99 per month or $5.99 annually, Tweetbot 6 included with that update three new app icons, new light and dark themes, and Chrome and Firefox support for opening URLs. The update also dropped support using other services for URL shortening, image uploads, and video.

You can download the latest version of the app on the App Store here. Tweetbot 6 for iOS requires iOS 14 or iPadOS 14 or later to run.