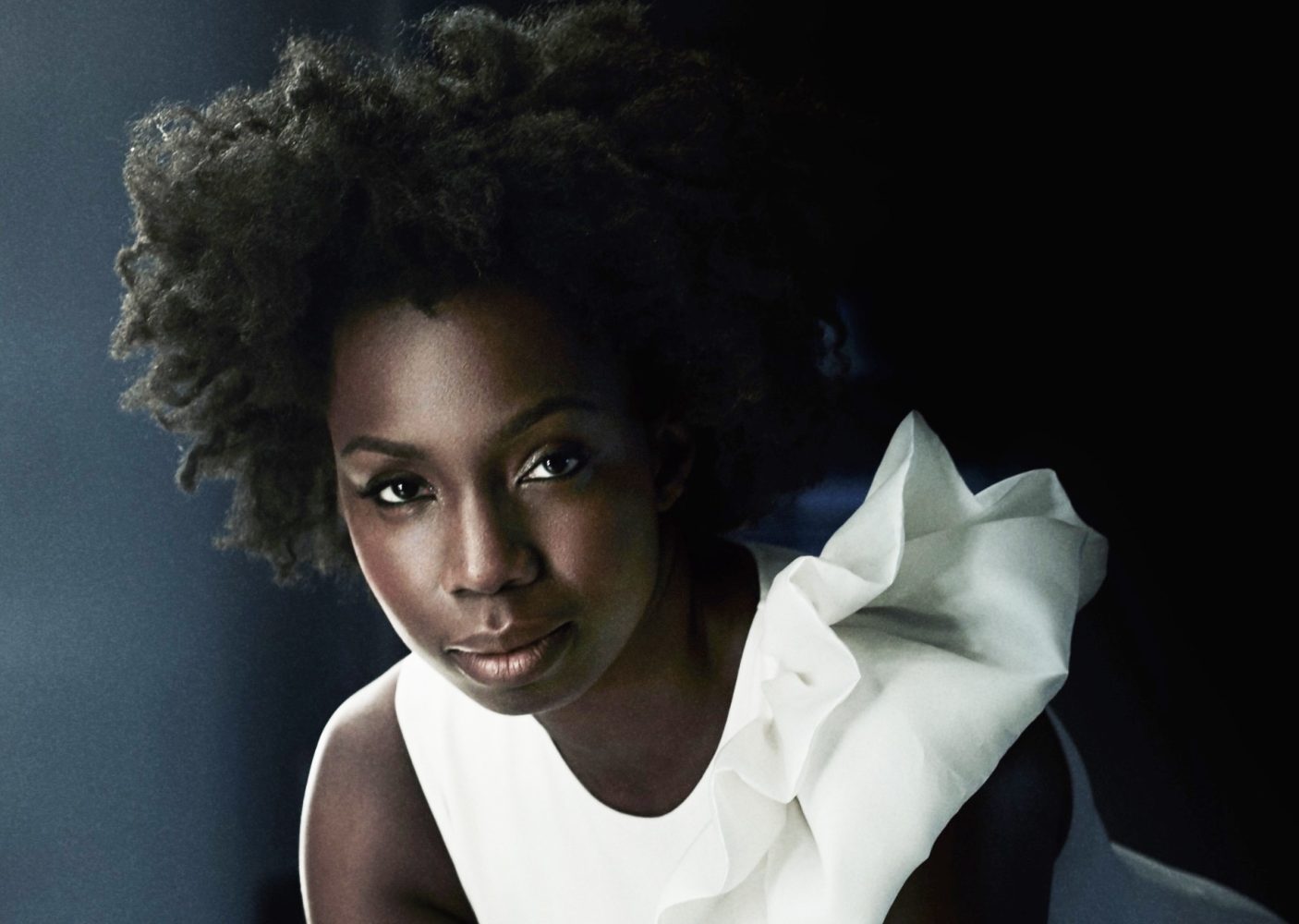 Actress and writer Adepero Oduye is now joining the cast of the upcoming series Five Days at Memorial, which is being produced by Apple TV+. The news was confirmed on Thursday in a report by Variety.

Apple announced the limited series Five Days at Memorial last September, which is based on the nonfiction book of the same name by author and journalist Sheri Fink. The novel chronicles the first five days in a New Orleans hospital after the events of Hurricane Katrina.

When the floodwaters rose, the power failed and the heat climbed, exhausted caregivers were forced to make life-and-death decisions that haunted them for years to come. Fink will serve as a producer on the project.

Oduye, who has starred in Pariah, 12 Years a Slave, The Big Short, Widows, and The Falcon and the Winter Soldier, is now one of the actresses confirmed for the adaptation of Five Days at Memorial coming to Apple TV+. In the show, she will play Karen Wynn, the nurse in charge of the intensive care unit at the New Orleans hospital.

Prior to Adepero Oduye, Vera Farmiga had already been confirmed in the cast performing as Dr. Anna Pou. Five Days at Memorial will be co-written by John Ridley and Carlton Cuse, who will also serve as executive producers of the limited series. The release date, however, is yet to be announced.

Check out our full Apple TV+ guide to learn more about upcoming shows and movies.