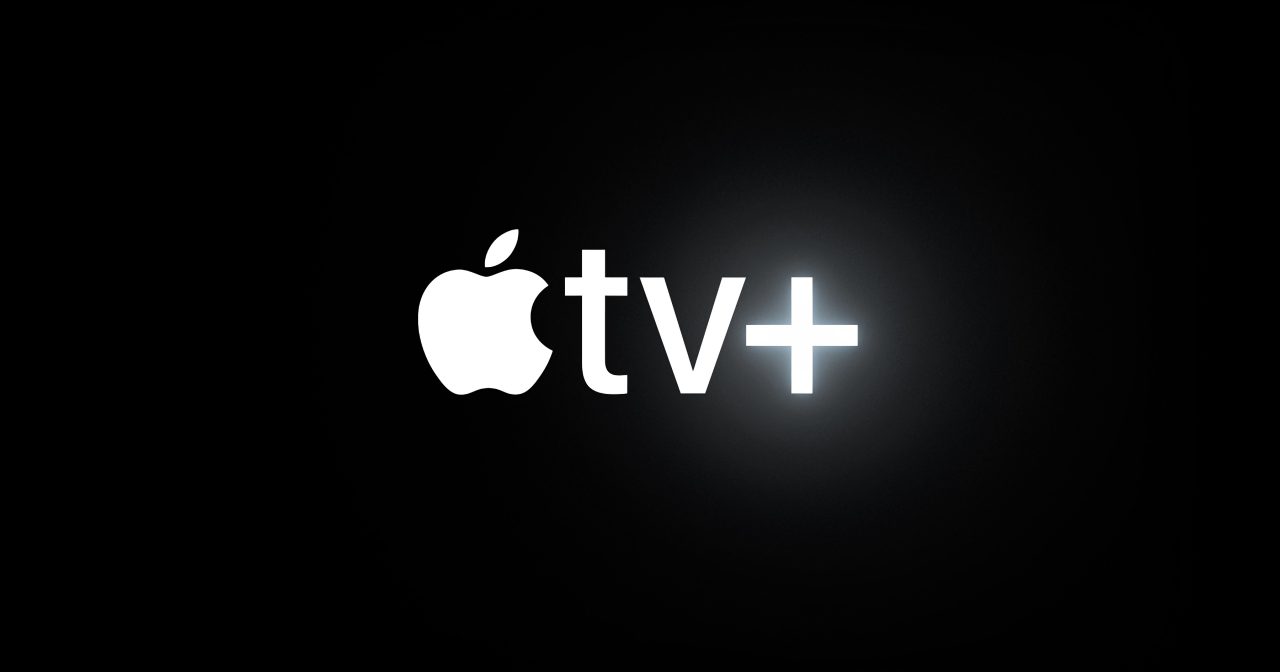 Apple TV+ has inked a new first-look deal with Natalie Portman and her production partner Sophie Mas. This multi-year deal will give Apple a first look at television shows that are developed through the MountainA production company founded by Mas and Portman.

The deal was first reported by Deadline, which explains that the timing aligns with Apple’s acquisition of the limited series Lady in the Lake last week, which stars Portman. Mas and Portman will also serve as executive producers of this series.

The first-look deal on the TV front makes sense for all parties as Portman, Mas and Apple recently worked together on the recently announced Apple Original limited series Lady in the Lake, which marked Portman’s acting debut on TV. She is co-starring with Lupita Nyong’o and the series was directed and co-written by Alma Har’el. All three women will serve as executive producers along with Dre Ryan who will co-create and co-write the series with Har’el, who will write the pilot. Portman and Mas will serve as executive producers through MountainA.

A first-look deal is a natural extension of the relationship between MountainA and Apple. It gives Apple the ability to have first dibs on television series projects developed by the company, but it is not obligated to say yes to every project.

You can keep up with all of the latest Apple TV+ shows and movies in our detailed guide below.